Is motion/animation part of graphic design?

I work with a few design studios with mainly graphic design experience. Nowadays more and more they are asked for motion and non-static solutions.

I wonder. Is that out of their scope? Should they embrace other design disciplines? Does graphic design incorporate motion and or animation? - Not big ones, something simple like this logo animation.

Traditionally, no. Animation has a long history and was not considered graphic design, much like say film or TV production. However, mediums are merging. There is no longer a huge technical and financial gap between the different mediums.

The web forces the graphic designer to think of even animation, since the medium allows it. So yes it has become one of the skills sought after. Only animation is still a quite specialized skill, what you instead have is called motion graphics. Motion graphics is a subset of animation thats well suited for graphic design as its nowhere nearly as laborious as animation of say characters.

Similarly, many of the static advertisement spots that traditionally were dominated by posters are being swapper out to screens. And again because they are screens you can consider animation in them.

In my opinion, the specific realm of Motion Graphics, yes, it is a specialization of Graphic Design.

I would put it in the same category as

Because the main target is to put a Graphic Design solution to a specific Medium.

There are very specific specializations, like "Building labeling", "Movie Title design", "Museography Design" That, yes, has Graphic Design as a basis.

But does not mean everyone should know it, the same as some designers probably do not want to learn web design.

But in reality there are many, many facets of Graphic Design.

In my country there are diferent University titles that are "Graphic Design".

And thoose 3 points are important

At some extent could also include Ilustration, Photography.

I understand that cinematography also does this, but it does not rely on visual alone, but time (and does not try to deliver a message, but a story). In the case of motion graphics, the "time factor" is secondary, it is used to emphatize the visual.

Graphic Design I hope will keep evolving, I hope in a future we have some specializations like "Holographic Comunication Design", and "Message to Brain Visual Design"

To figure out if something fits under "graphic design", think "does X directly affect graphics/visuals?". If the answer is "yes", then it's related to graphic design. So yes, animation is within the scope of graphic design.

Whether or not a graphic designer should be familiar with creating animations depends on the needs and opinions of the people involved.

Whether or not a particular design should use animation depends on the needs and purposes of the design.

If you're using motion—be that animation or whatever else—to visually communicate[1] through the use of graphic, visual content; then it is probably graphic design. Graphic design has grown to a point where "print" work is only a subset of design, and I'd argue that most non-print design work has at least some degree of motion.

[1]You can get in to the discussion about what constitutes "communication" in the context of design, but I'd argue that has little to do with whether something is static or not.

As someone who does graphic design work for architectural, engineering and construction companies, I would argue the overarching definition for all of the different modalities and skills that have been listed above is not "graphic design" but simply "design."

With that said, many of the concepts flow across all of the different types of design. For example, the architects that I work with frequently have a better intuition about good graphic design than do the construction people--because their training included understanding where to use solid walls vs windows, which can give them a quick understanding of the value of white space in a graphic design piece.

But in answer to the original question, any particular graphic designer can choose whether they believe motion or animation is or should be part of their skillset as a graphic designer. But, they also need to understand their own role in the world. If they are able to earn a living by focusing totally on static design, then motion or animation definitely don't need to be part of their personal definition of graphic design. However, if they begin losing work to other designers who have these skills, then they may, of necessity, have to extend their definition to incorporate these new skills.

I will turn back to the architectural field as an example. Before computer-aided design & drafting (CADD) began to overtake the field in the mid- to late-Eighties, architects would use pencils, pens, rulers and calculators to create architectural drawings. They would manually do all the calculations to make sure the structural elements of the building would be able to hold up the weight of the roof, etc.

I am old enough to have worked for some architects who had been trained in these techniques, and were having trouble making the change over to CADD. They were still effective architects, but everything they did took longer, and was more prone to human error than their CADD-using counterparts. It was incumbent upon them to learn this new skill in order to remain relevant within their industry.

There are a number of "new" skills, techniques, modalities, etc., that are being implemented throughout society everyday. And they frequently impact the work I do as a graphic designer, even though they weren't even on the radar screen when I was studying design even 7 or 8 years ago. I am currently working on learning basic coding, because I don't think a graphic designer can be truly effective at helping to redesign a company website if s/he has no understanding of how coding works.

You have it backwards. 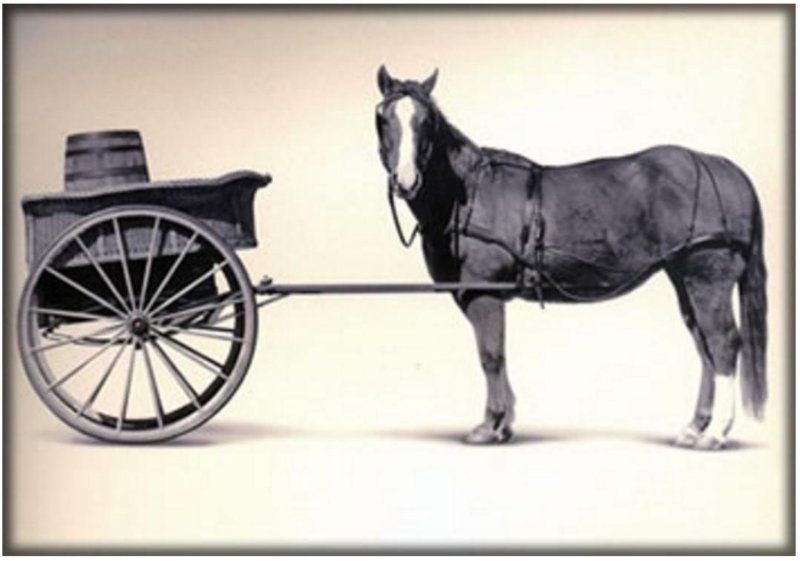 Graphic design is just a part of motion graphics.

The way you say it you're putting the cart before the horse.

By that I mean you need to know how to prep your artwork for motion graphics before you can even do anything with them.

The graphic design part is just the first step of many when it comes to motion graphics.

This is my attempt to answer a complicated question in a simple way. I noticed all the other answers were too detailed and maybe a little off topic at points.

Not the answer you're looking for? Browse other questions tagged animation skillset or ask your own question.

2
Recommended format for a large stop motion animation on website?
8
What are reasonable market expectations for entry-level graphic designers vs. entry-level web designers?
2
Apply Ease to Part of Motion Tween
1
Hiding part of a layer in timeline animation
5
Specialization in Graphic Design - niche vs. generalist
15
Why are there no animated album covers?
1
Best tools for Web Animations
17
How to guide an employee to improve his graphic design ablilties?
3
Can anyone suggest a program I can use to make a simple animation?
5
Rendering 3D model with animation as pixel art