What software can create and annotate a 3D model's outline?

One problem perhaps eternal for the beginners: how to create and annotate an image like this one. 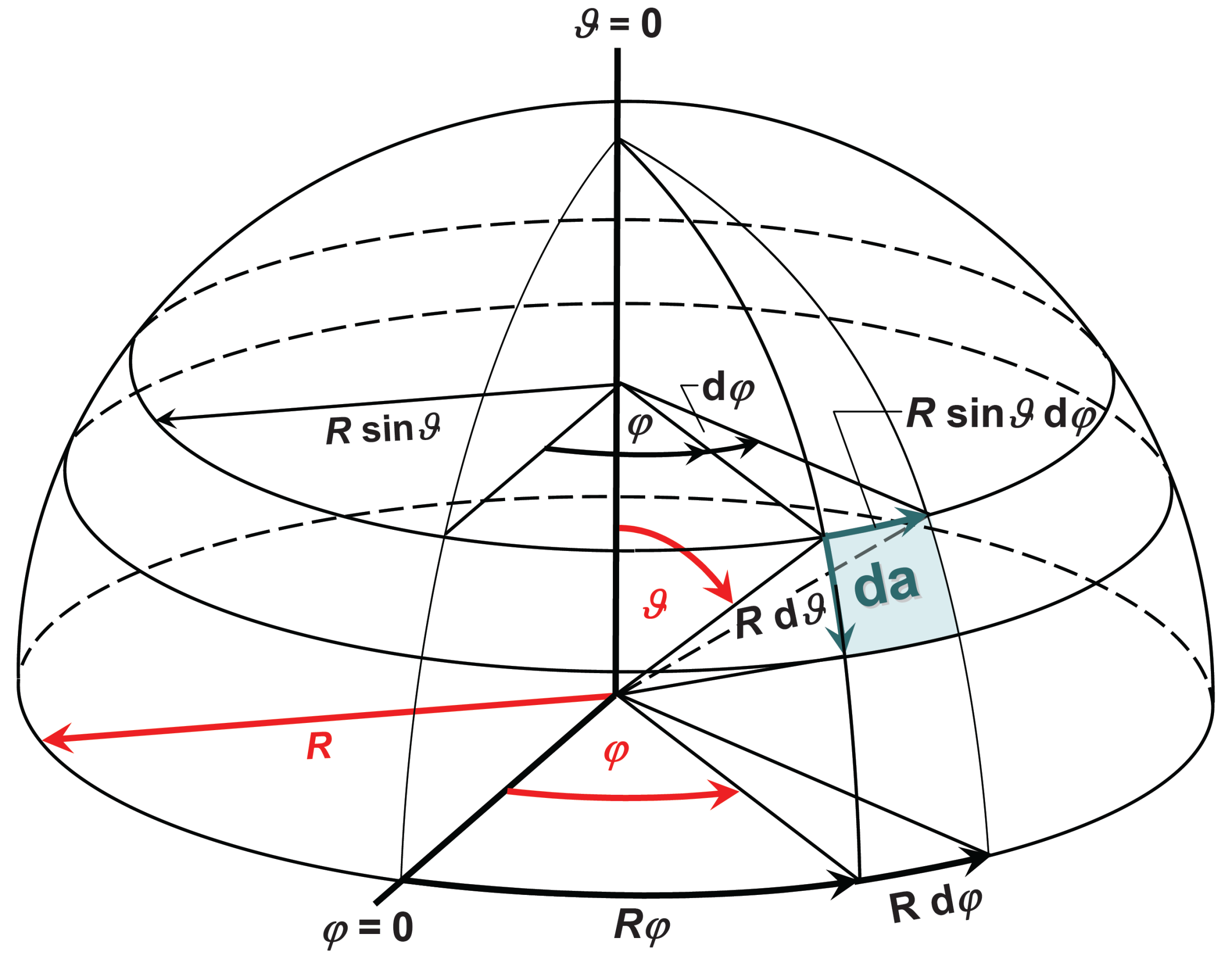 The image contains hidden lines specific to a 3D body represented in the plan. If the software is easy to use, and possibly free, the better.

Well that image isn't very hard to draw*. But that seems to me a bit premature. I would first start by answering following questions:

* I could do the same in illustrator in less than 10 minutes.

My option regarding the free software is pretty simple.

You also could use for example Sketchup* https://www.sketchup.com to generate a 3D model to be used as a reference, (and then manually drawn in Inkscape), but Blender have some options to export to SVG (2D vector format)

But I would use Blender on more complex scenes, and probably if you want some kind of diferent perspectives, or you have some crazy slicing on the model.

The specific Image as joojaa pointed out is pretty simple to do as an isometric image, so the cuts on the sphere for example are simple elipses. In that case, Inkscape alone will do.

Here is sample screenshots (=bitmaps) from Design Spark Mechanical. That program is a free version of SpaceClaim Engineer 3D modeler. DSM's professional usage is prohibited by disabling a carefully selected part of the functionality - for example the text annotations.

The pictures are bitmap screenshots (=BMP). From left to right:

Unfortunately the output is not a vector drawing, only a bitmap. But it's resolution is full computer screen. So, the screenshots are useful in vector drawing programs.

If you need the images as vectors, do not expect good automatic tracing results from Inkscape's Trace Bitmap or Illustrator's Live Trace. I have not found even nearly usable settings in Inkscape. In Illustrator the big arcs and long lines get traced quite well (trace only strokes), but the dense central part must be redrawn manually. See the result: 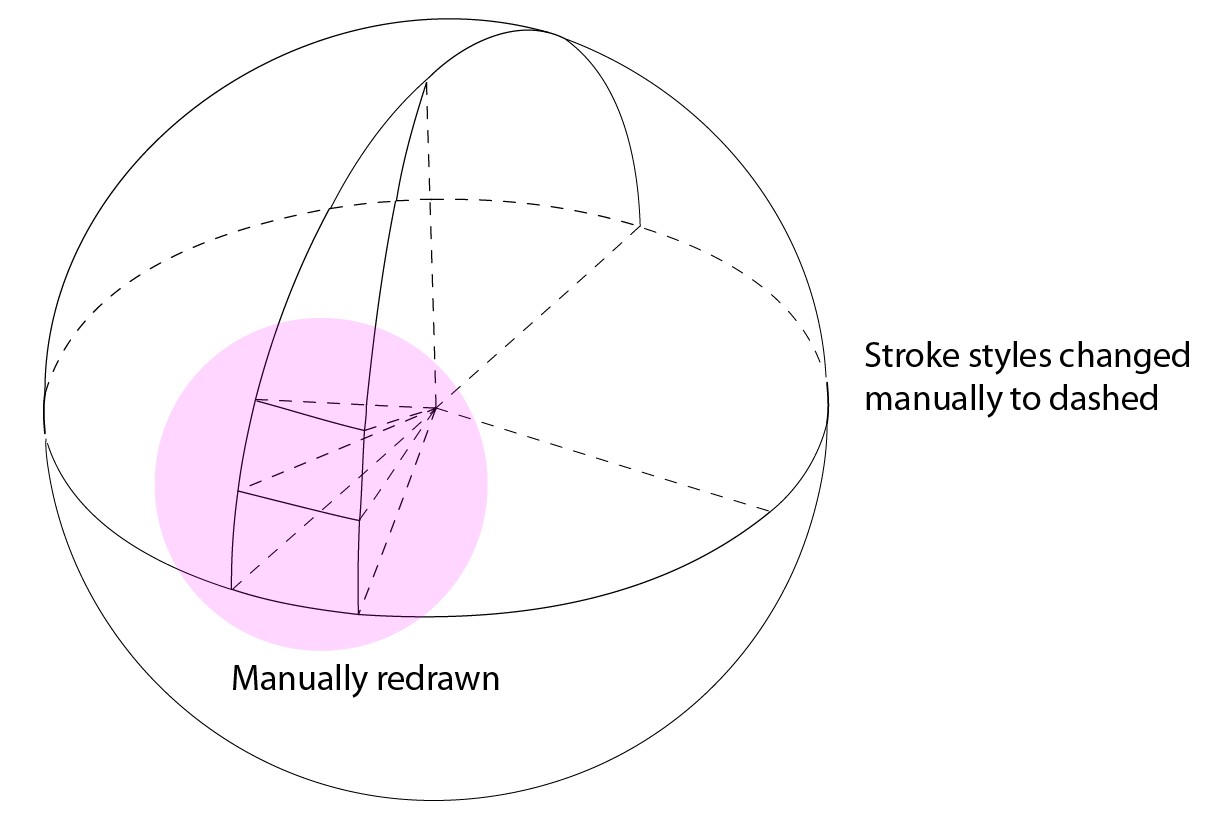 DesignSpark Mechanical does not allow to edit imported non-native 3D files. That's a part of the "no freeware for professional users" policy.

An easy way to get mathematical symbols is copying and pasting from an equation editor. I have relatively new MS Powerpoint. From there one can launch (by Insert an equation) MS Equation 3. It's not a high quality math typesetter, but usable in many cases. The equations can even be pasted as vector images to Adobe Illustrator. Unfortunately Inkscape ignores them.

MS Visio is much more capable drawing program than Powerpoint for technical illustrations. It also has MS Equation.

It has everything to add rich annotations. But its user interface needs serious studies. It's so different when compared to Inkscape or Adobe's and Microsoft's stuff. For example tracing manually some curves is very difficult until one succeeds to forget, how the curves were drawn in Illustrator or Inkscape.

Not the answer you're looking for? Browse other questions tagged software-recommendation 3d illustration data-visualisation or ask your own question.