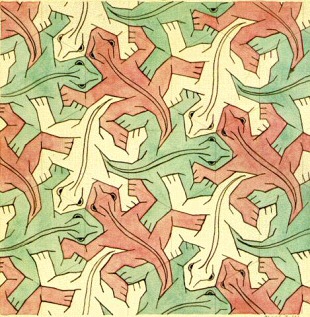 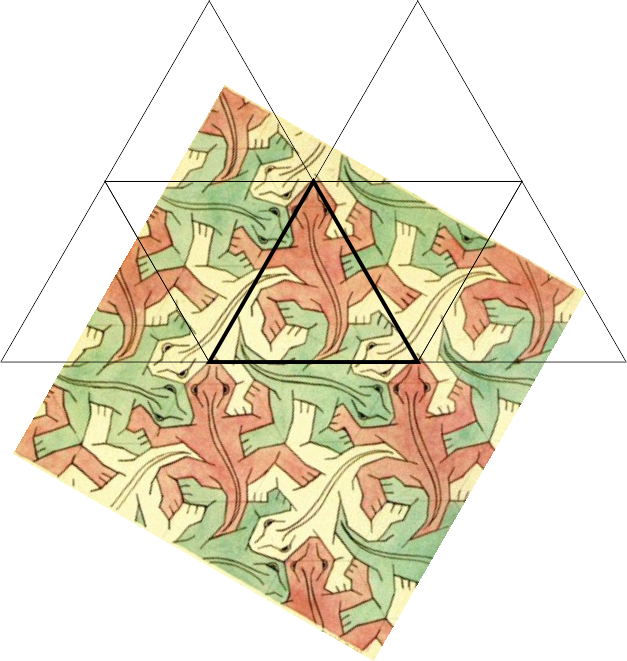 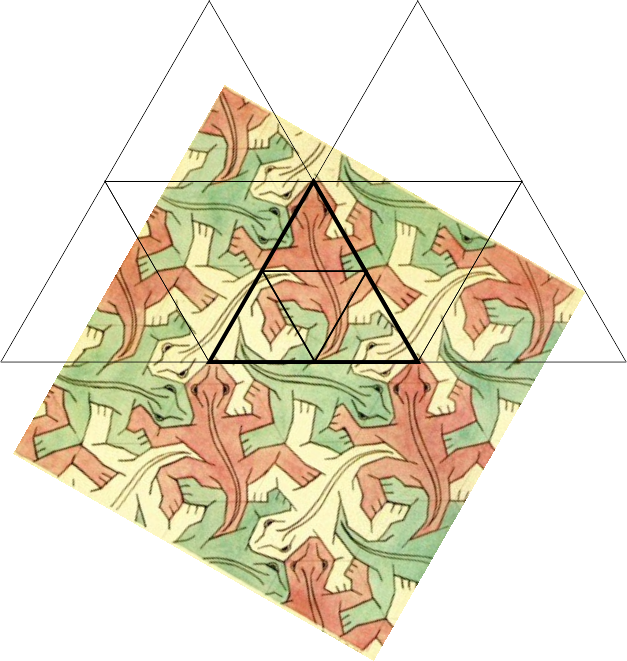 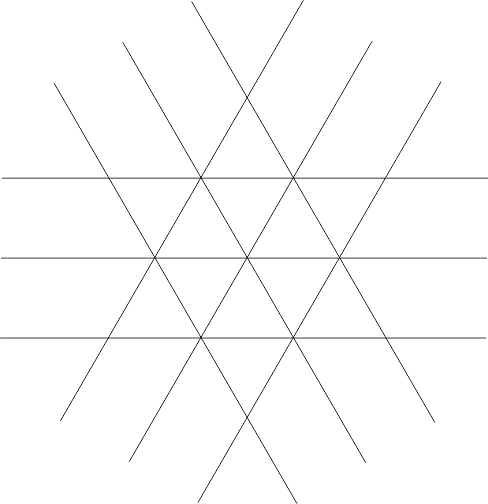 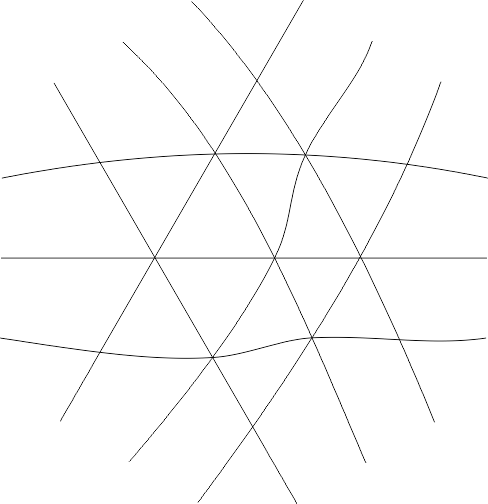 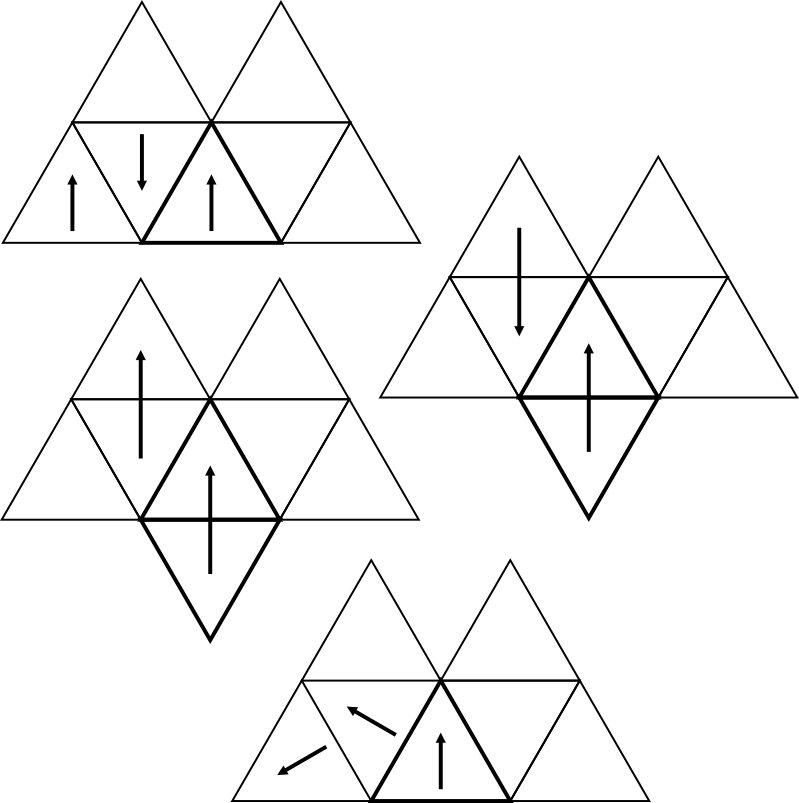 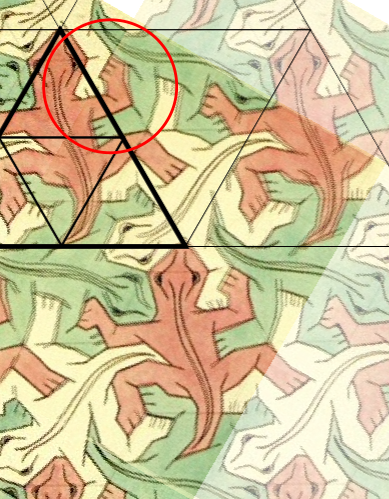 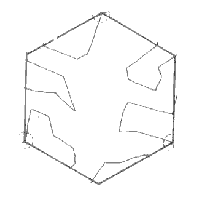 6
How can I fine-tune my tile pattern to make it seamless?
1
How can I make a 30 degree pattern?
0
How to make photoshop pattern base on real word object
2
How to make a multiplied layer become “what you see is what you get”?
0
How to make patern in photoshop
4
How would I make a pattern stay relative to a shape?
1
How can I make this pattern seamless in illustator?
2
How should I study the vast subject of Art History?
0
My soft brushes in photoshop seem to be pixelated when I use them, how do I make them smooth again?
5
Illustrator: How to make the arrow keys move in smaller increments?