I've found some strange behave and I am not sure if this is my lack of knowledge or the application behavior.

I want to modify selection of bezier paths, although after I began using the sculpting tool, targeted paths are automatically joining the ends with another segment. I took a screenshot to illustrate this.

I tried simplified the paths, but it didn't change the result. Whats it about? The sculpting modification works, but its giving me this strange behavior in addition.

I haven't used that feature much myself, however it seems to convert open paths to closed paths - in fact it only seems to work properly with closed paths.

I tested this as follows. 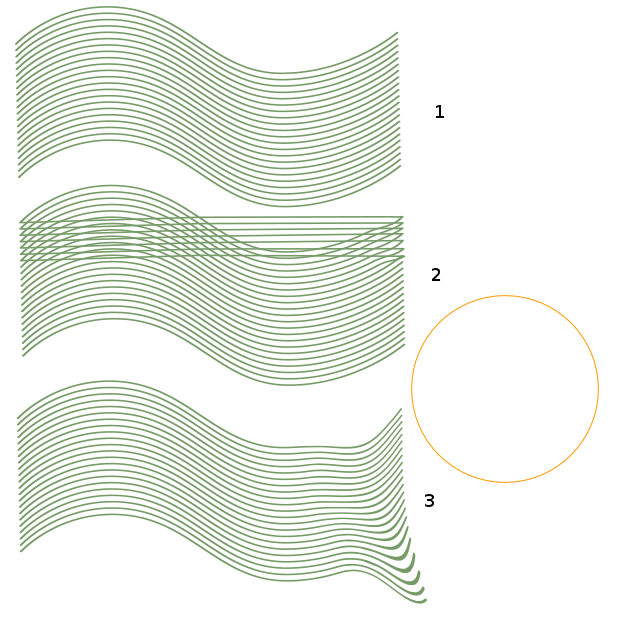 Here's a close up of those thousands of nodes it creates. So, I'd use it with caution - especially when using it with so many curved shapes. 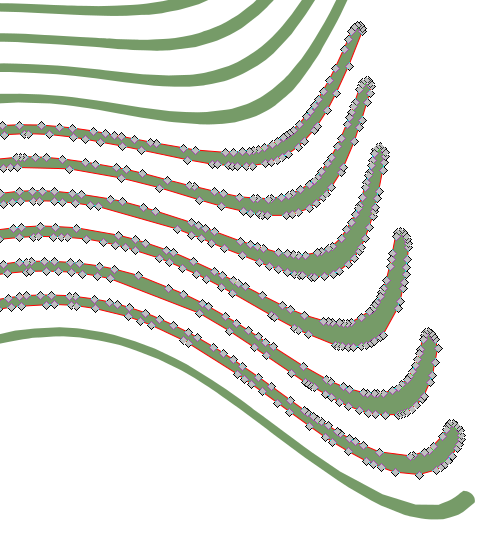