I was just wondering if they was an option for line correction on photoshop. In clip studio plant there is an option which is called post correction which can be adjust to make the lines actually straight. I am new in photoshop so I am not sure if there is a similar option like in Clip studio paint. Please let me know if anyone knows. 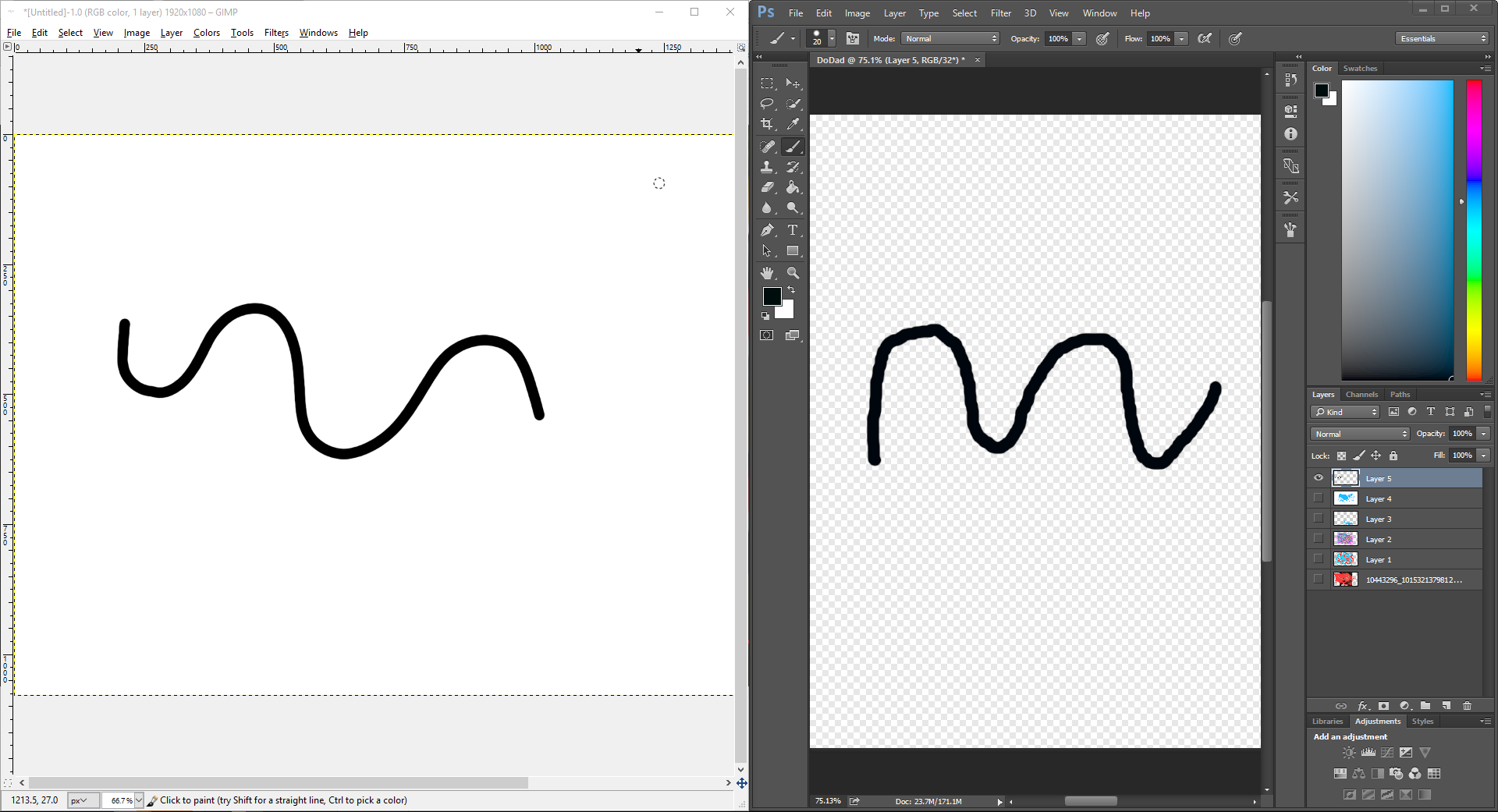 As Billy Kerr said, Photoshop is not exactly the number one application for this. There is, however, a helpful plugin that has helped me in the past to achieve smooth lines. You must buy the license to use it, but the 30 day trial is enough to give you an impression of what it can do. It's called Lazy Nezumi Pro, and can be found here

In Photoshop there is a smoothing option in the brushes dialog which can somewhat smooth a brush stroke as you apply it, but probably not enough to smooth out the jitters caused by using a mouse. A graphics tablet like a Wacom would be a better input device. And it is possible to draw smooth Bezier curves with the Pen Tool and then adjust them later, and apply a stroke to it.

However, ultimately, Photoshop is really the wrong kind of software for what you are trying to achieve. Adobe Illustrator a is vector image editor, and is more suitable for line art and illustration. In Illustrator you can adjust the smoothness and fidelity of the Brush Tool. Also after you have drawn the line, then you can do further adjustments to the Bezier curves.

In Adobe Illustrator, here's an example of a line drawn with the Brush Tool, using a mouse, with smoothing applied, also showing the Bezier controls. 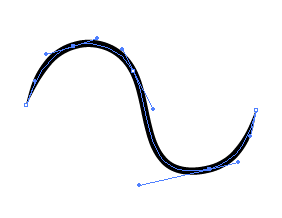 Similarly here is an example of a vector line drawn in Photoshop with the Pen Tool (set to "Shape" in the options) with a stroke applied, and no fill applied. Similarly I also show the Bezier controls. I also used a mouse to create this. Note: although Photoshop has basic vector capabilities, it's not comparable to Illustrator which was designed for that purpose. 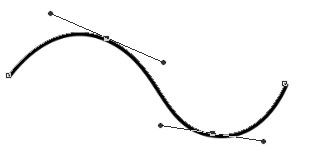 Another example of what's possible with Illustrator, again drawn with a mouse. Illustrator makes such beautiful and perfect curves and strokes with such little effort. 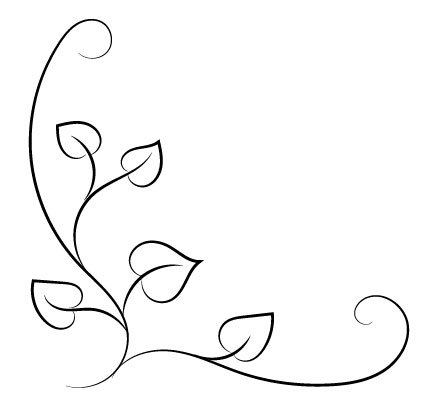 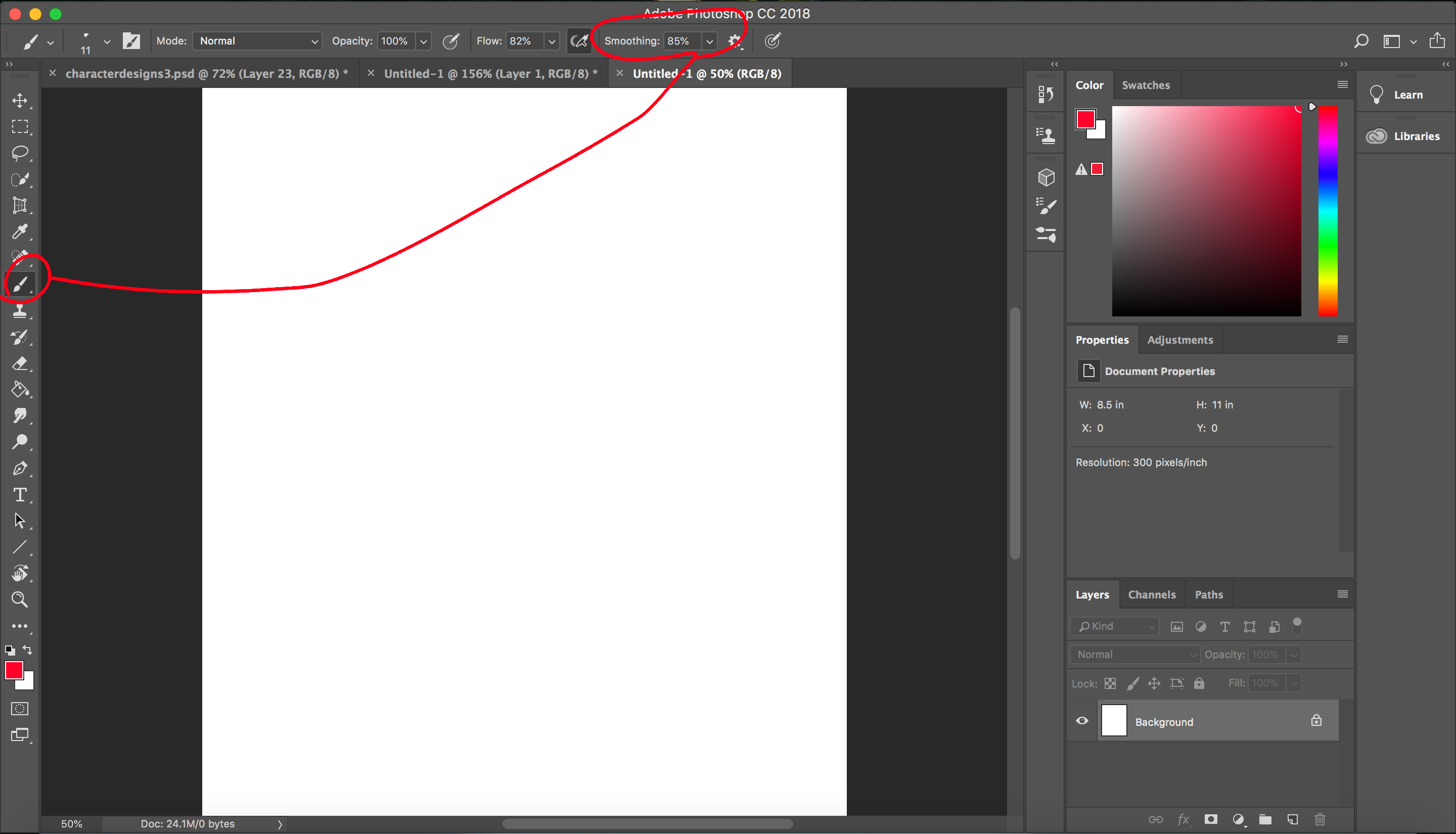 Know this is an old question, but I thought it was worth responding since in photoshop cc 2018 there is now a smoothing feature added like that in clip studio paint. You can find it up top next to flow and opacity when you click on the brush tool.

3
Save for web feature in Photoshop for image size reduction
3
How can I create a photo-realistic cylindrical 3D object?
2
How to Export fonts, Layer Styles, and other settings of Photoshop CS6 from one machine to another
2
Creating series of horizontal lines in photoshop
0
Crop/Cut a Diagonal Area in Photoshop
0
Photoshop Merging Picture with hexagons
0
If I'm using the pen tool in Photoshop to create a long, curved, line, is it possible to find the length of the line?
0
Not able to overlay paint brush on Photoshop 2022