What effect is used in this image? 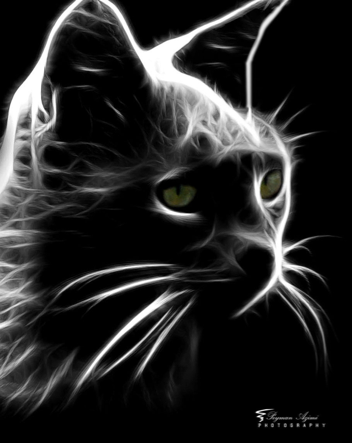 Knew this style looked familiar. Took me whole day to remember what plugin it was.

( Not 100% sure the same plugin was used in your example image, but it's at least very similar )

Fractalius plugin creates unusual, eccentric artworks in a single step. The effects are based on extraction of so-called hidden fractal texture of an image. You can also simulate various types of exotic lightings and high realistic pencil sketches.

Example of an image made with Fractalius: 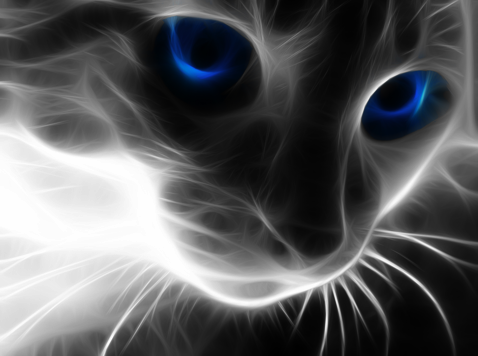 http://techfleece.com/2011/01/30/fractalius-tutorial/ - Had a second glance of this tutorial and you'd probably find better ones with google.

Can also look into this very popular plugin package called Topaz Glow available from their website as a trial or to buy.

Screenshot from their website, and yes it does really work this well. I haven't bought it yet but have done the trial and am considering it 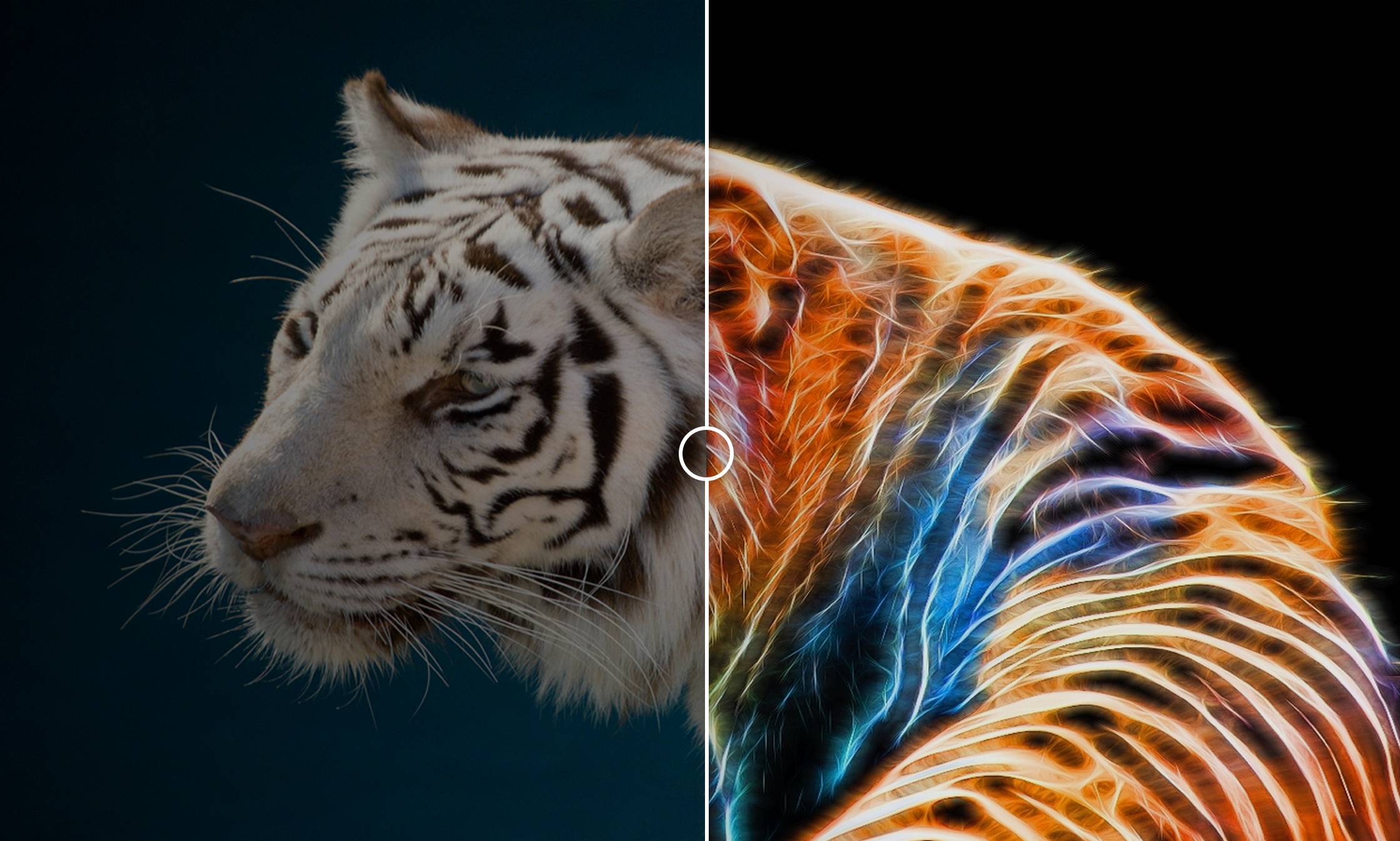 Not the answer you're looking for? Browse other questions tagged photo-editing or ask your own question.

1
How can I achieve this glowing effect on my images?

3
What do you call the parallax-like effect when panning or zooming still photos, and how is it done?
8
How to get this blur texture effect in photoshop?
7
How can I color grade like Liam Wong's Tokyo Night series?
0
How Can I Acheieve This Coloring Effect on Photos
0
How can I achieve this frosted-like effect?
2
How to create an effect like in the below picture?