is creating a logo that contains a similar visual element to another conceptual logo a copyright infringement?

I have created a logo that uses a similar visual element to another logo. 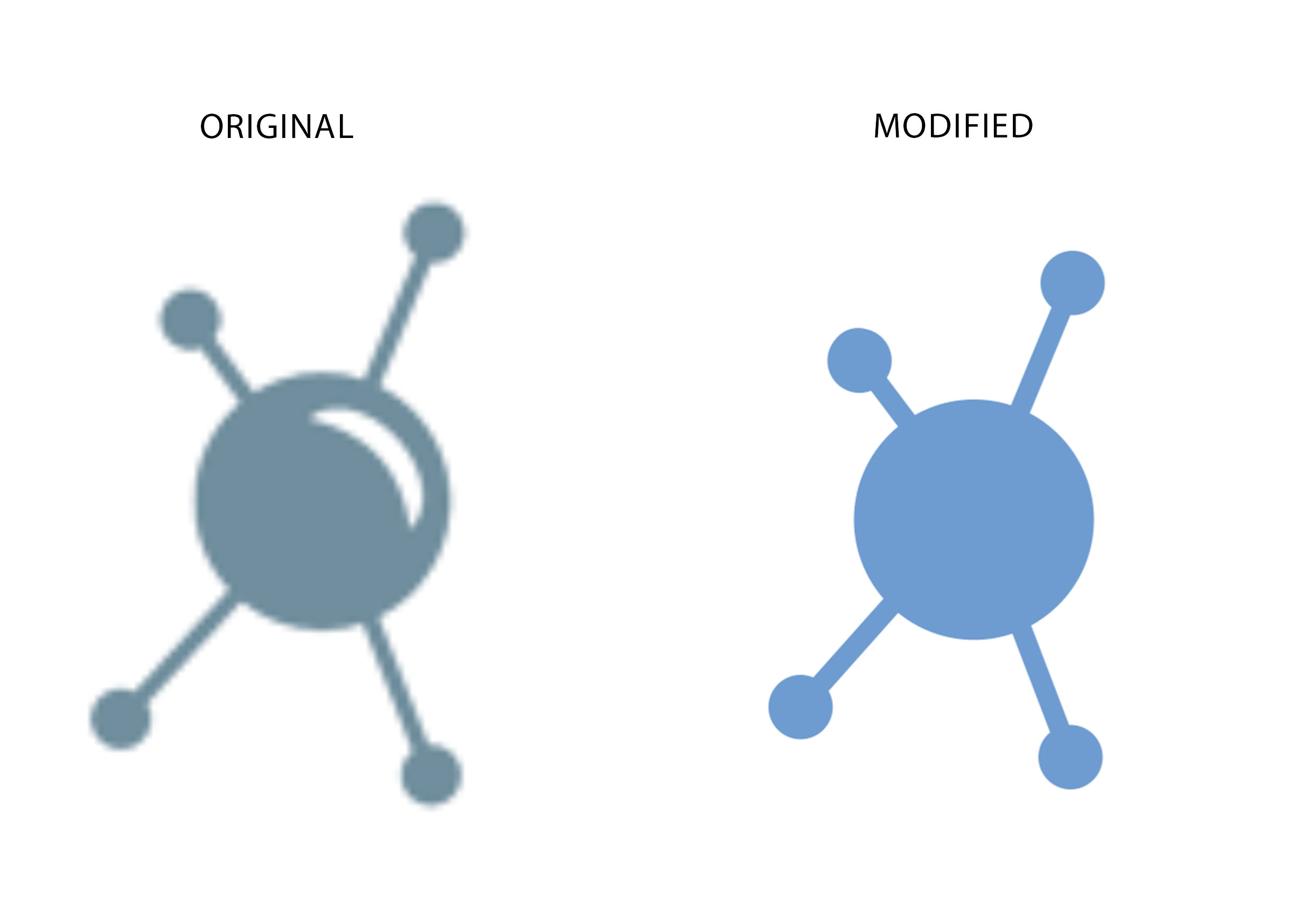 logo trademark plagiarism
Share
Improve this question
edited May 25 '17 at 13:48

Artwork is copyrighted when it is created. It doesn't matter if it is a concept or not, it is still copyrighted.

If someone were inclined to try and prove you used the Bactolab logo as a basis, they wouldn't have a lot of difficulty. 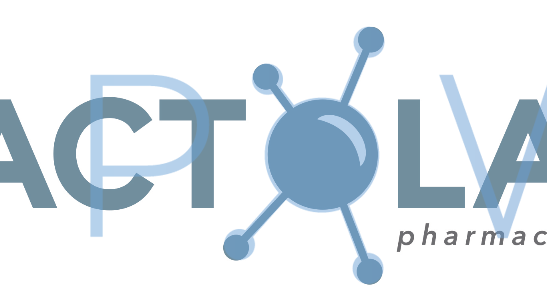 It definitely appears to be at best derivative work. Which can be an infringement on copyrights.

However, I'm a designer, not an attorney.

The only definite way to know if its "okay" is to consult an attorney specializing in such matters.

Also be aware trademarks and copyrights are not the same thing. Trademarks are about reducing brand confusion in a specific industry, whereas copyrights are about who owns the artwork. Every piece of artwork generally has a copyright holder (barring public domain), but not everything is trademarked.

To the anonymous user continually attempting to edit this answer....

The continued attempted edits to remove the image from this answer makes me question why the image was ever posted in the first place. I've cropped the images sufficiently that they can't be immediately recognized without knowing the original two images. The attempted replacement image does not vary enough to warrant the edits.

If the molecule can be found from elsewhere as public domain stuff and you are sure it's older than the work you show as source of your derivative, then feel free. Otherwise you take a risk

Even if the molecule is free, never claim it's your original creation. Who pays to you must know the truth. He definitely do not want to discover it afterwards.

Redesign. If you want to include some chemistry symbols, there's a zillion other possiblities. The original designer probably has no right to give new rights to elsewhere. If you can discuss, it may be useful, but only a written agreement with the image has any value in a court of law

7
Am I being asked to plagiarise?
15
What should happen if a logo I made is similar to another?
1
Tribute band logo copyright infringement
2
What to do when finishing a logo that was started by another artist?