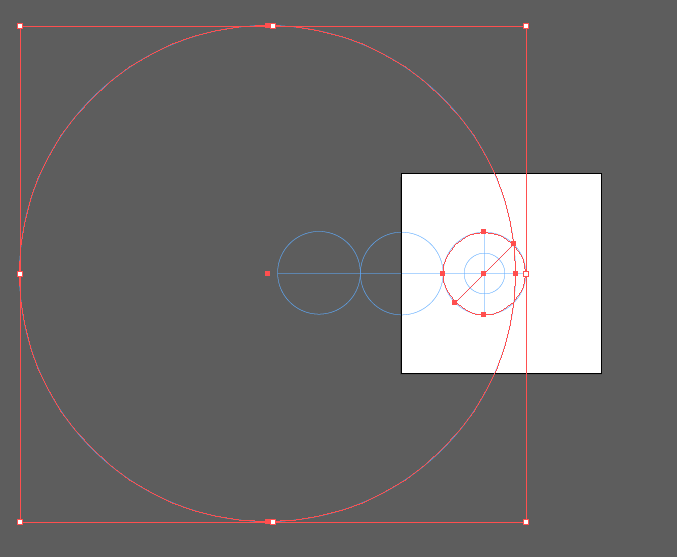 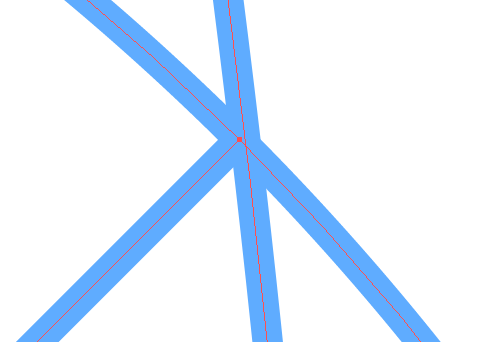 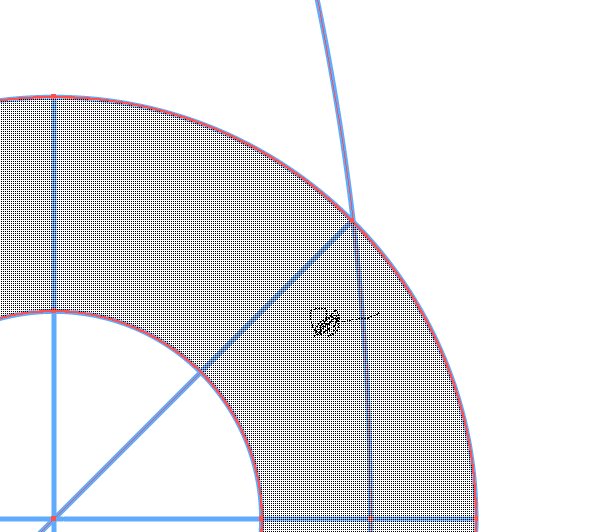 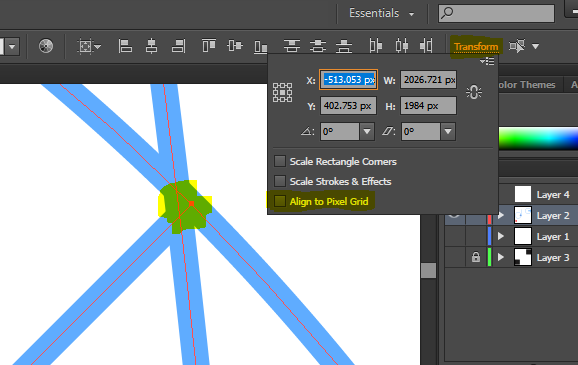 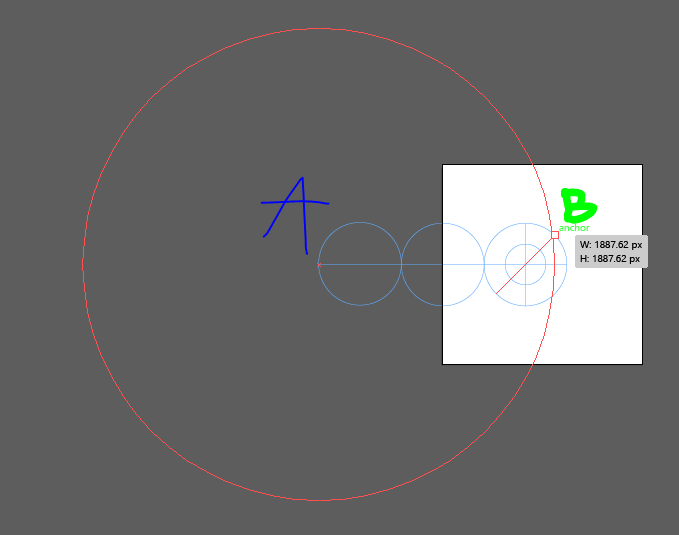 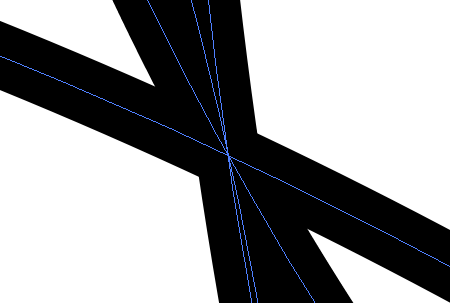 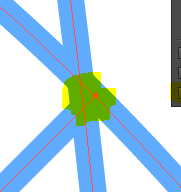 3
Simplify Path To Match Other Paths - Illustrator
6
How To Split Two Intersecting Circles in to Three Separate Shapes
0
Illustrator: How to intersect a picture with a curved line
1
How to delete part of circle path?
3
Circle with arrows in Illustrator
1
Circle tool stuck making ovals in Illustrator
2
Making a path transparant on another path, Illustrator
1
Wraping rectangles with text around circle - Illustrator
1
Compound Path - Making shapes white