Replicating a backlit effect in Photoshop? 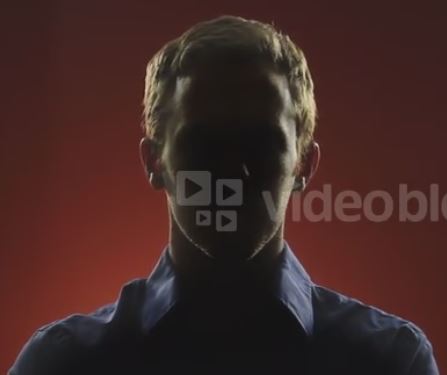 I would like to replicate this style of lighting in the below picture. Knowing the name will help me find more examples and maybe look for specific tutorials, though any pointers would be greatly appreciated. 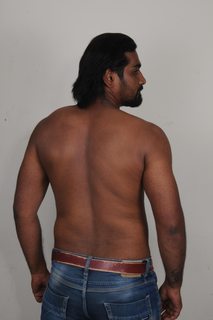 photoshop-effects style-identification photography
Share
Improve this question
edited May 29 '17 at 15:19

Seemingly half a day late, but here's one. The photographing is seemingly already well explained, but the image is very different. I selected the fake light to come from the right. Thats only an opinion. 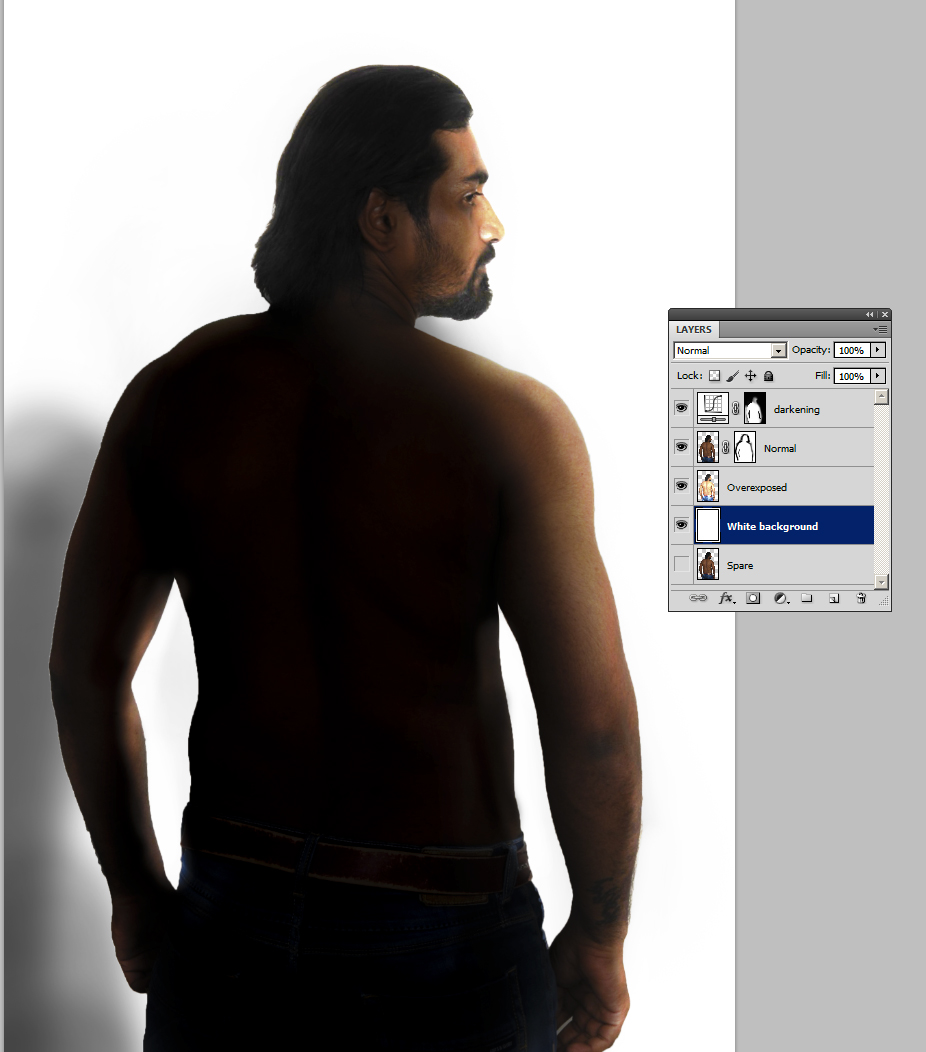 The man was selected by the quick selection tool and the original background was deleted. 2 copies was made, one was left for spare. Added a white background layer.

At first the exposure was added by the curves tool until the face was at the edge of overexposing. The back got big white areas, but they are not shown here.

EDIT: The saturation was reduced because increasing the exposure by the curves tool increased it too much.

Moved another copy (=normal) over the overexposed one. Masked off, where the bright one was wanted to ve visible. Masking = painting black to the layer mask.

Finally added new adjustment layer "darkening". It's Curves layer. Just before making that layer the man was selected to create the layer mask, too.

Adjusted the curve for good nearly black back. Painted black to the layer mask to reveal the bright areas. Painted also a little white to the left to create a fuzzy shadow.

Sorry, but you won't be able to easily replicate the look of that image in Photoshop. It's actually a lighting technique, not a Photoshop technique. This is called backlighting the subject, or sometimes "contre-jour" lighting.

In the first photo, the subject has two light sources, left and right, positioned slightly behind the subject. His face is not illuminated. In addition there might even be a third light illuminating the backdrop only. 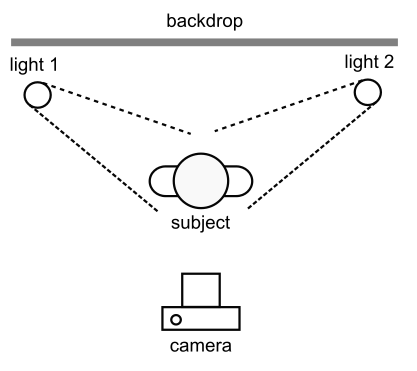 Get the image right in the camera first, then any additional work can easily be done in Photoshop, like further darkening the front of the subject, using an exposure adjustment layer, and a mask.

Not the answer you're looking for? Browse other questions tagged photoshop-effects style-identification photography or ask your own question.

4
How can I best achieve this “Victorian” style?
0
Is there a name for cropping illustrations into ovals like this?
0
What this art style/trend is called?