What style or technique do these retro images/font fall under? Not exactly UPA

I am trying to use the same illustration technique for some graphic design ideas. I know that it is 50's to 60's style but can't get any further than that. They don't seem to fall directly under UPA. I would say Mid-Century but that seems like a catch all phrase. 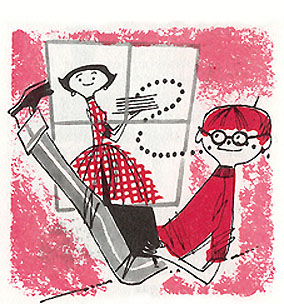 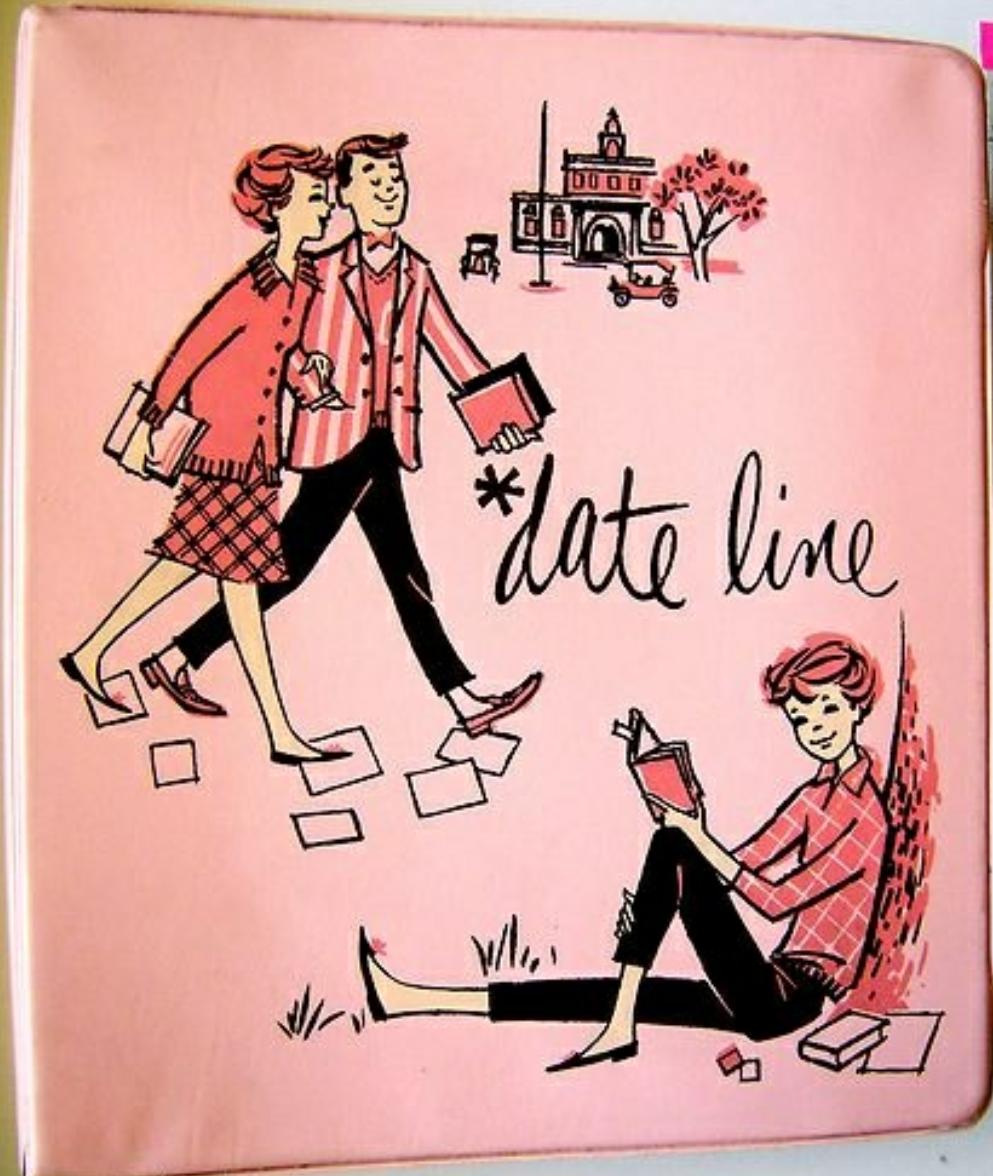 I would call these 1950s or 1960s style illustrations. Here's a little history on how the invention of xerography or dry photocopying influenced animators and illustrators at the time: https://ohmy.disney.com/insider/2016/01/11/why-does-101-dalmatians-look-like-that/

This style (dark lines and limited colors and fills) was used a more and more frequently in print after Disney and Looney Toons helped popularize it. If you look at cookbooks and magazines from back then you'll see plenty of examples of this style.

So for style: those are simply "50s or 60s pen and ink cartoon illustration."

As far as how they were produced (aka technique), we should bear in mind they were created specifically to be mass-produced via printing. It wasn't really until the mid to late 80s that 4-color process was cost-effective (read: affordable) with proper quality for a large proportion of (non-national) advertising and book printing. So there was a ton of 2 color work done, with one usually being black so the same plate can be used for text. The style also is amenable to rapid development and cost-effective use of artist's time.

The first one is printed with 2 colors: black and red (on a white substrate).

So for the black the illustrator made a pen and ink drawing using black ink and then made the greys using a 50% wash of black ink, possibly using a rule pen for the window frame.

For the red, the illustrator made second drawing, (possibly on tracing paper) again using using black ink for the shirt and hair, and then used a sponge with a 50% ink wash for the surrounding areas.

Registration marks were ruled on each for rough alignment (the probably of imprecise registration is built into the style) and both drawings are black. This is because the illustration is really a brightness map for an arbitrary ink color.

The print production staff then photographed each and made a plate for the black ink and a plate for the red ink. The black plate printed first and the red plate was set to overprint the black.

The second one is done in much the same way except that because there is a pink substrate, there is a third drawing/plate made for the skin tone (a cream color). The cream color would be done first (and the drawing probably looked like black silhouettes). Then the black would overprint, then the red. It is possible the 3rd plate was made by production staff rather than the illustrator.

10
Is designing/drawing characters and backgrounds for video games a part of graphic design?
7
What is this woodcut / engraving like / illustrative design style called? (as seen on the US dollar sign)
0
Full-time Illustrators - I'd really appreciate any salary advice
5
How competitive is the Illustration field?
3
Is there a name for a style with 'gapped' lineart?
0
What kind of design style is this website?