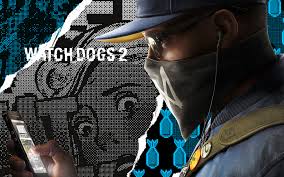 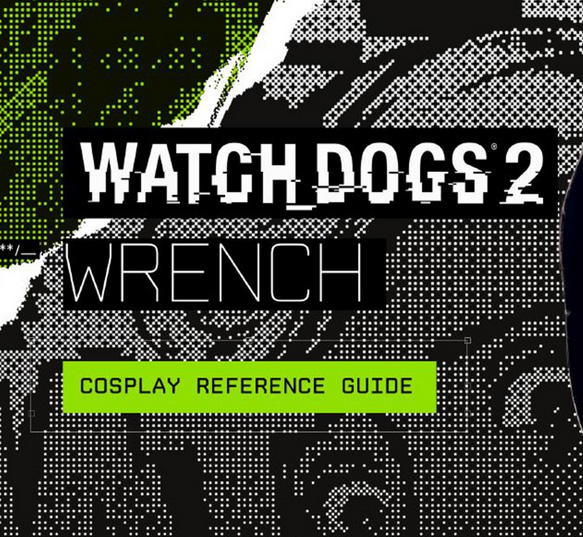 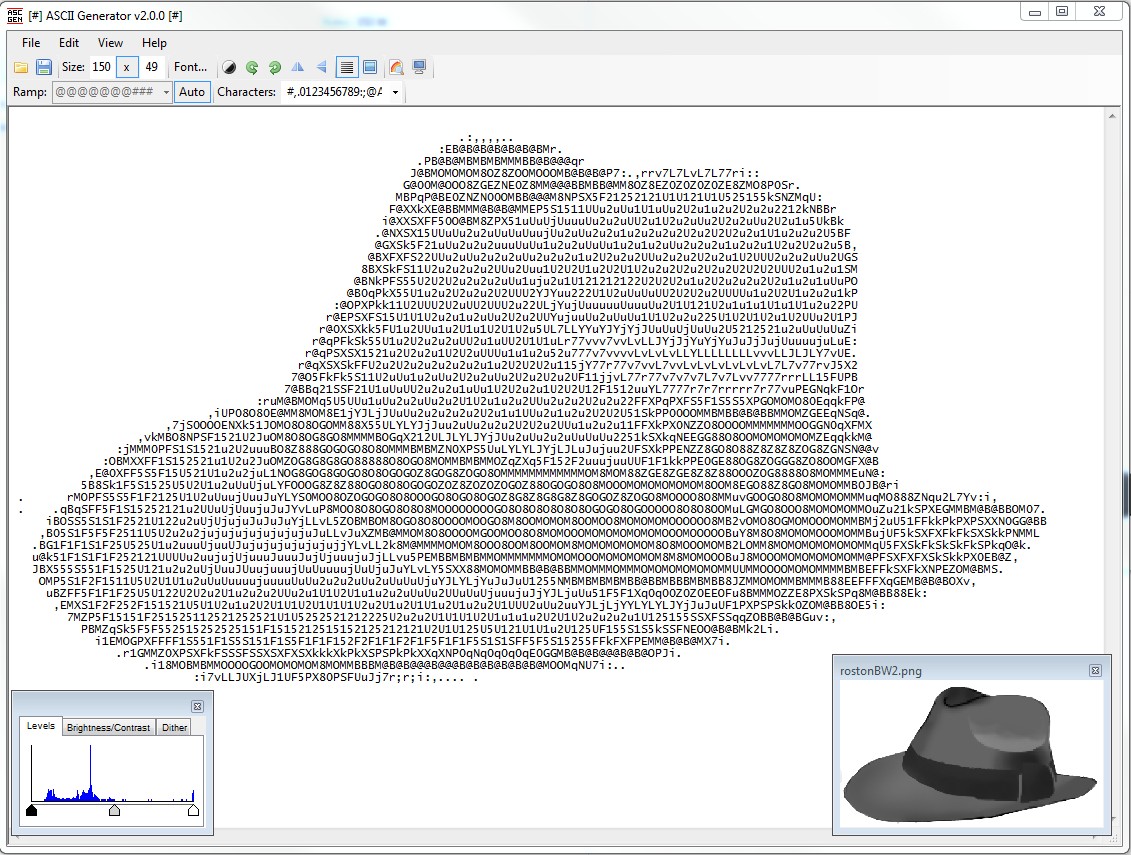 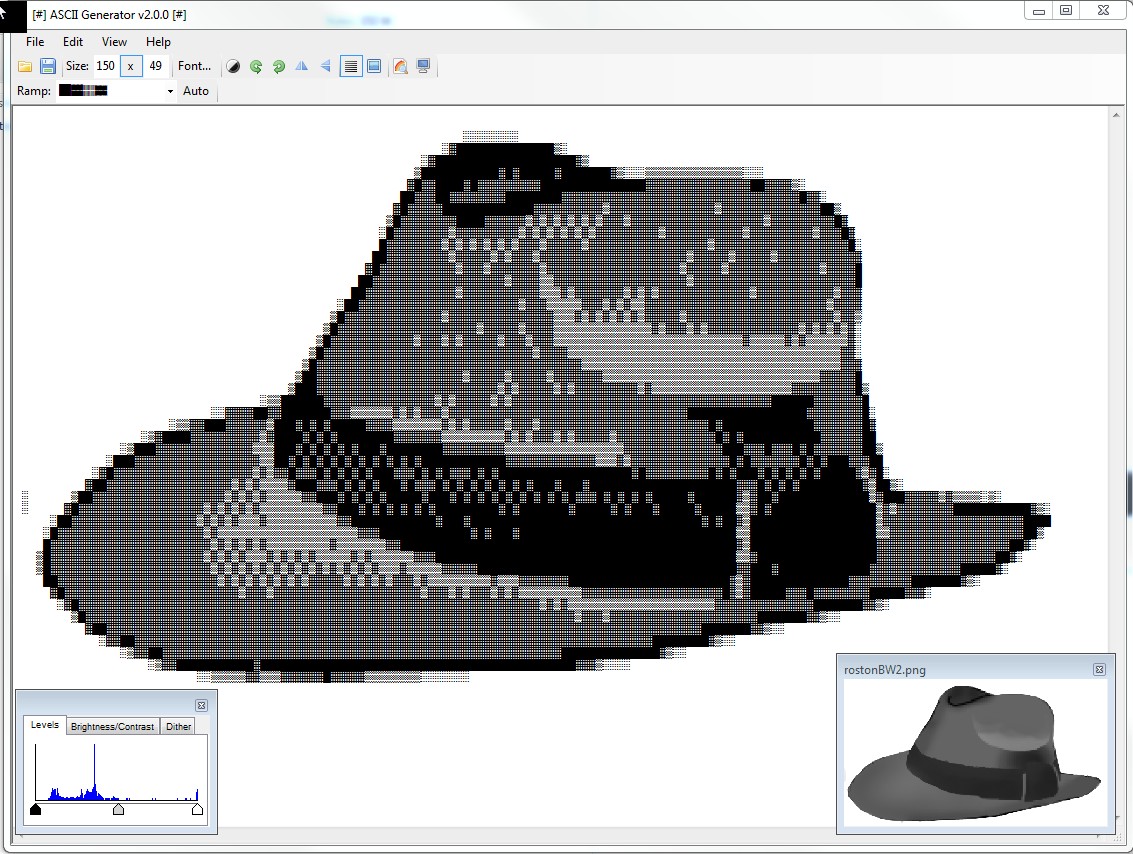 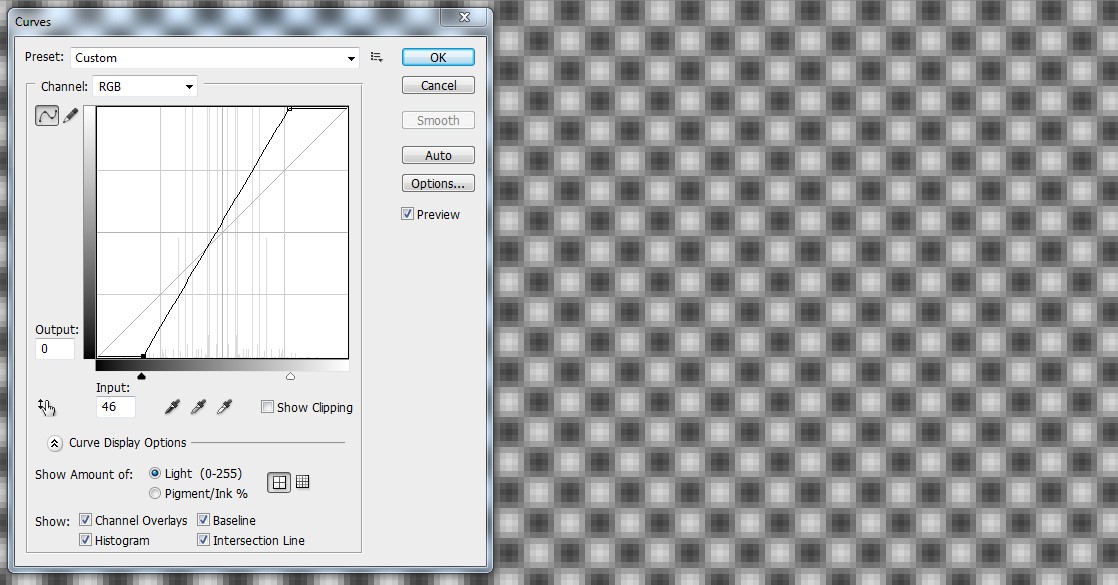 9
How to remove noise/grain on a picture, based on some "noise pattern"
2
How do continue a pattern or style if it is in bitmap form?
2
How to create silhouettes with highlights?
0
Photoshop: Smoke with semi-transparent background?
1
Preventing pixelated edges when merging two images in Photoshop
1
Some kind of dithered halftone? Pointillist-style bitmap effect?
0
Creating a realistic foil effect on black/white images in gimp or photoshop
0
Remove Unwanted Color From 'Transparent' Background in Adobe Photoshop CC 2015