What would be a less distracting background for white?

I was told that the photo on the left is too bright and the white shirt on white background blending in.

When I tried to use some kind of neutral color (like grey) as a background I was told that it's a distracting background.

So, what would be a good background for such a photo?

The context it'll be used for: business profile photo for websites like LinkedIn, etc.

Personally I don't think it is distracting. And white background profile pictures are ubiquitous. Especially since companies want to keep visual similarity between their team, and many staff members won't be wearing white.

Use the corporate colour scheme

The only other approach I have used quite frequently is to use a background colour the same as the company brand, and then simply (!) instruct staff members to wear non-clashing colours for the shoot (Tip. If you colour-replace their clothes afterwards they get annoyed haha)

As suggested already, but way lighter than the grey in your original example in my opinion, like #b9b9b9

Here's a rough example of the company colour, and b9b9b9 suggestions:

Gray works. I have used a gradient gray recently for similar photos with good results. Something like the image below and you can position the white glow to sit behind the person's head. This resolves contrast for the shirt and adds some highlight around the face area. 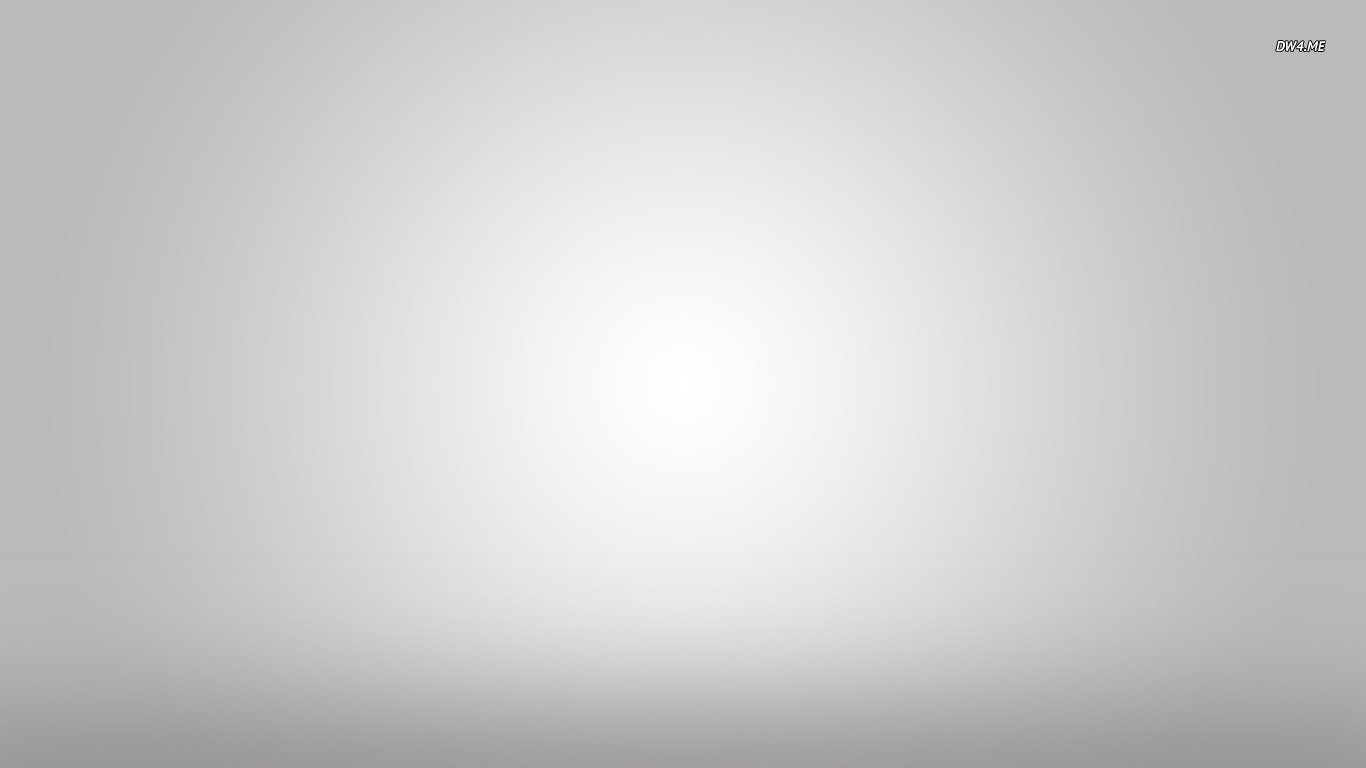 It's difficult to suggest any color without knowing the surrounding design elements or the man's coloring - blonde, brunette, redhead? facial hair? Glasses?

Based purely on what you have shown... the grey you chose would work if the guy wasn't wearing a similar grey tie. A lighter grey (#eeeeee, #dddddd) will work better (assuming the man's coloring is darker overall). The grey you chose is too close to the value of the grey tie.

Honestly, I think this is a conversation for you to have with your client not with us. You mention it being for LinkedIn. Most of the white/gray/black background profile photos on there are done in a studio setting using a papered background and at least one if not two light sources. The gradient would then match the lighting on the person's face.

The other option is usually something outside of the studio in which case the background is left in whether it be the person on a hike, in their office, or whatever the case my be.

Taking the photo and then removing the background is always going to get kinda weird results.

Here's a quick video I found on doing a studio setup that might help you get better results: https://www.adorama.com/alc/0014344/article/Get-Absolute-Black-Background-for-Portraits

You need a slight tone of grey to differentiate the white of shirt from backdrop. You can use tones ranging from #f5f5f5 to #eeeeee depending on your images. Also there wont be a fixed color to use perfectly for all images, you need to depend on your aesthetics to find the perfect blend.

Not the answer you're looking for? Browse other questions tagged color photo-editing background critique or ask your own question.

2
Systemetic way to choose a good red & green color for dark grey background
2
Converting a Portrait Profile Image to Square
5
Make Grey elements pop over-top of greyscale photo
6
How to remove neutral background in photoshop?
4
How to eliminate the white highlights?
0
How can I make one section of an image darker?
2
Colour maps for visualising sparse points against black background
0
Remove an element on an image and recreate a plain color background, without Content Aware Removal tool
0
Shift white to a color like the hue tool can