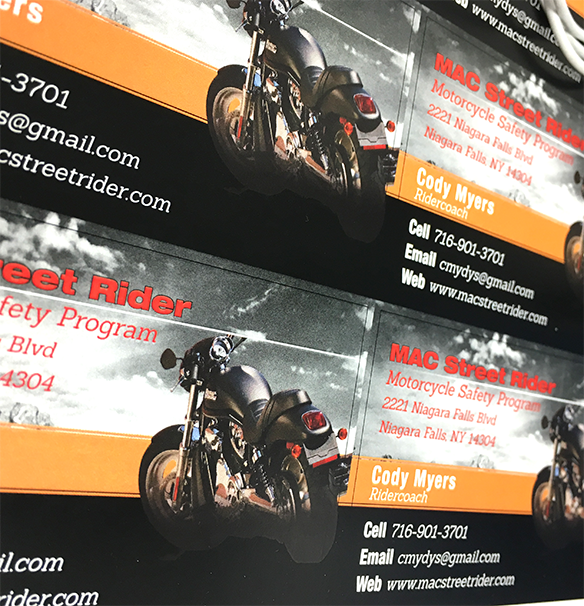 4
Integrating a photo into a "black" background for print in Illustrator?

21
Two-sided printing: exact positioning?
3
Is cheap two-colour printing possible at all?
0
Would print in CMYK with 30%C and 100%Y turns out green or yelow-ish color?
0
How to change blacks to 100% black in Illustrator?
4
Print true black from Photoshop
3
Issues with large scale print
0
Dark images from my laser printer. What to do?
2
Why is my vector files printing fuzzy?
5
Working with duotone image mode in Photoshop and Indesign
0
Outer glow looks cut off in PDF export than in original design files