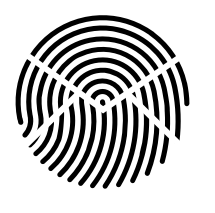 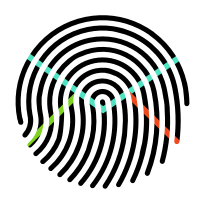 2
Join paths in shape in Sketchapp
1
Cutting paths with paths in Sketch.app
1
SVG - make overlapping lines in a <path> element visable
4
How to cut intersecting paths in illustrator
2
What Tools Would You Use to Build Something Like This?
1
Joining 2 Paths in Adobe Illustrator
0
How To Scale Stroke Width For SVG In Sketch?
0
Sketch: Broken Combined shape export to SVG?
0
Inkscape - Quick way to join paths to simplify an image for laser cutting