What is this kind of effect called and how can I learn it?

I really want to learn how to do these sort of illustrations but don't know what the effect is called in order to search on the internet and find out more.

I am sharing an image below of the effect, and if anyone can help me out regarding this matter that would be very helpful: 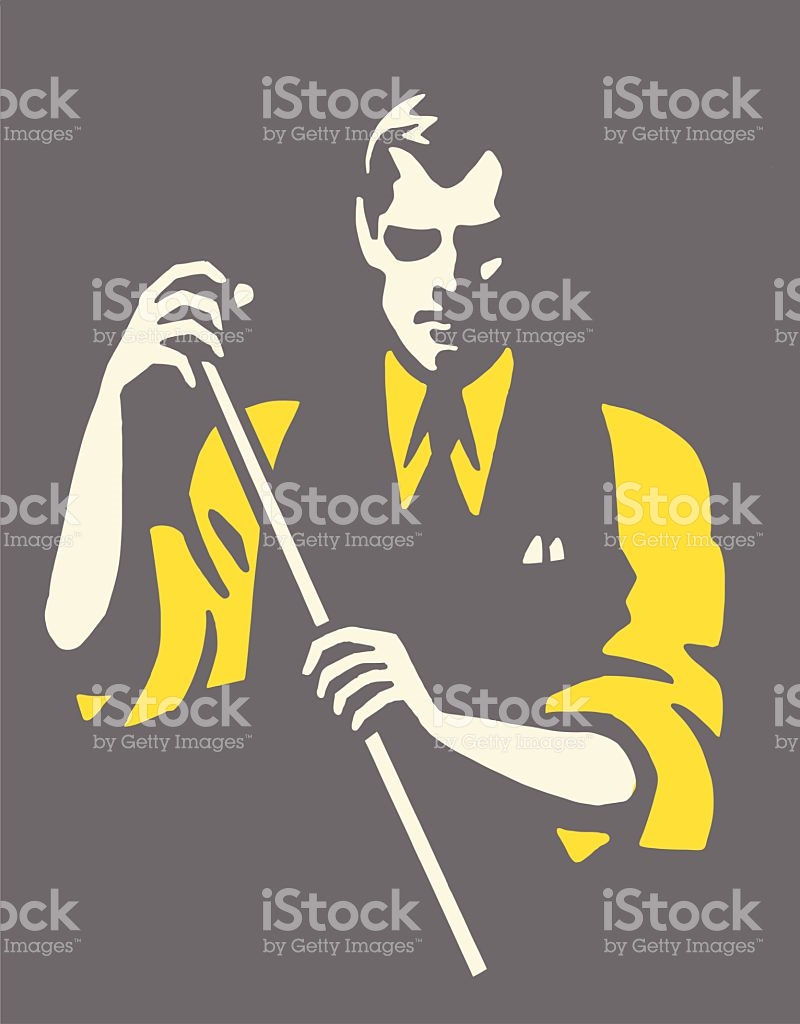 I am only looking to know the name of such an illustration (that one of the commentors has already responded to) to look at more examples and learn to draw something like this myself.

The discussion revealed that you are a starter. Continue reading, if you need something soon, cannot buy it, but consider possible to use a photo, if it

At first have a photo that is not full of fine high contrast texture, but preferably has large nearly flat colored areas. If thatlike nearly ready photo is not available, remove at least the background and convert the image to greyscale in a photo editor. The following screenshot is from Photoshop: 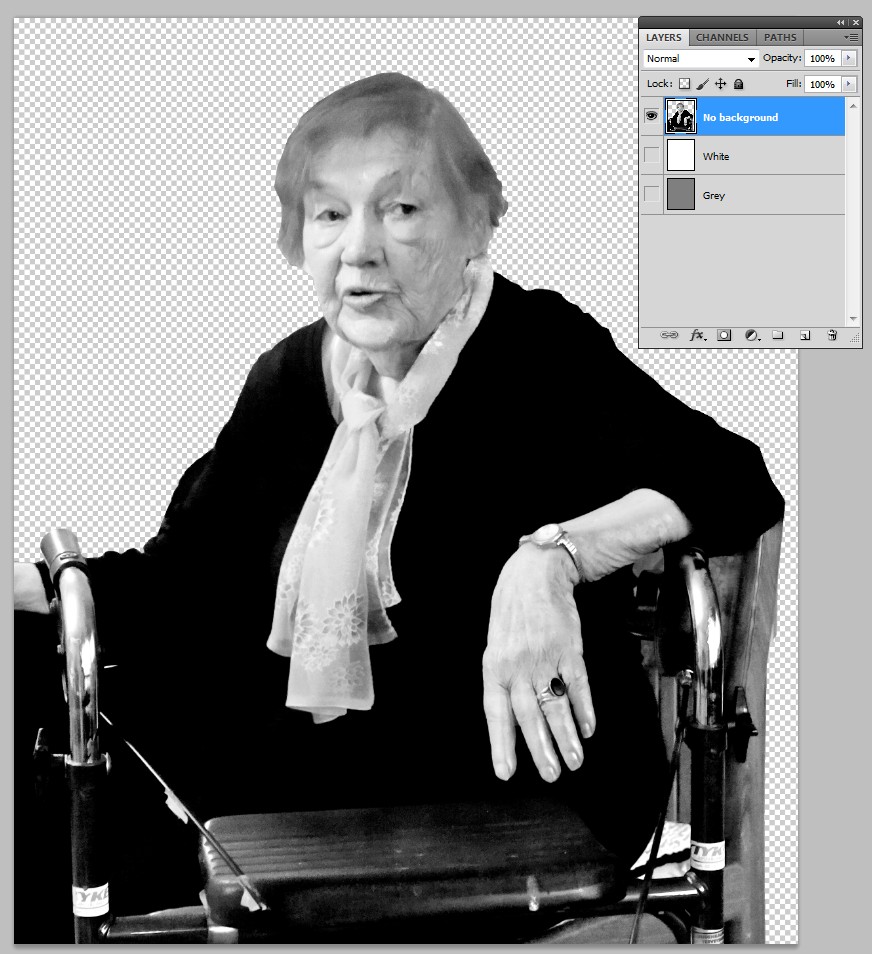 Note that I have added 2 extra layers as test backgrouds. One grey and one white. They are useful soon.

Select in the color selector White to your foreground color and black to your background color. Goto Image > Adjustments > Treshold and adjust the slider for good balance of black and white: 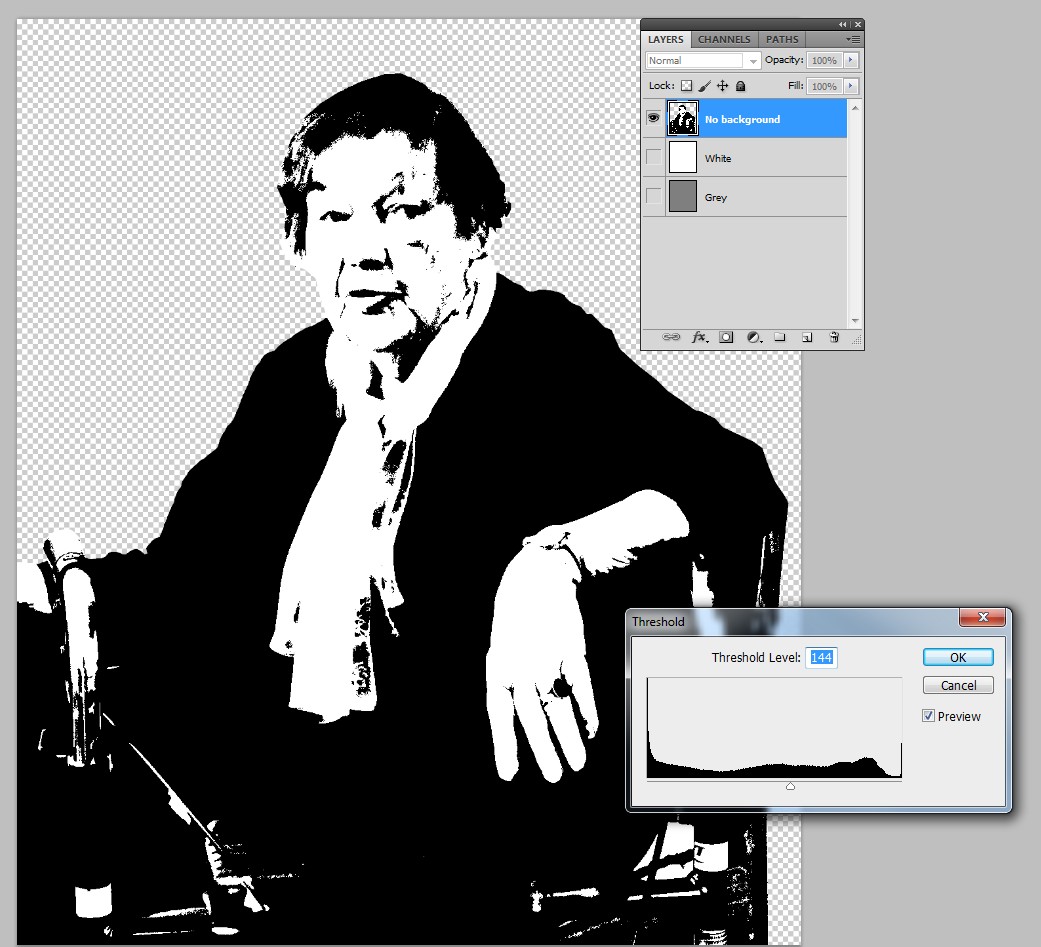 A closer look reveals this is full of fine detail, but that is difficult to avoid. The hair must be blackened because a great part of it is white and will disappear if the background also is white. 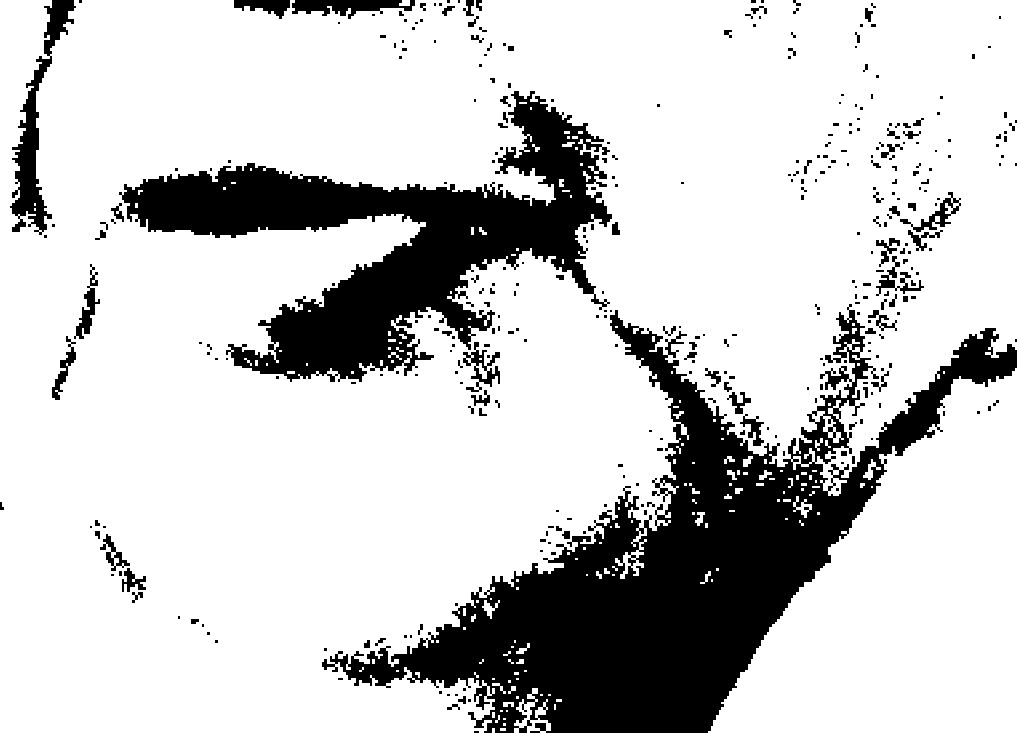 The image is good to check against both backgrounds.

Now it's time to vectorize the image. It can be traced in illustrator or Inkscape. Add the grey background and flatten the image, save and open in illustrator. You can also cut and paste. 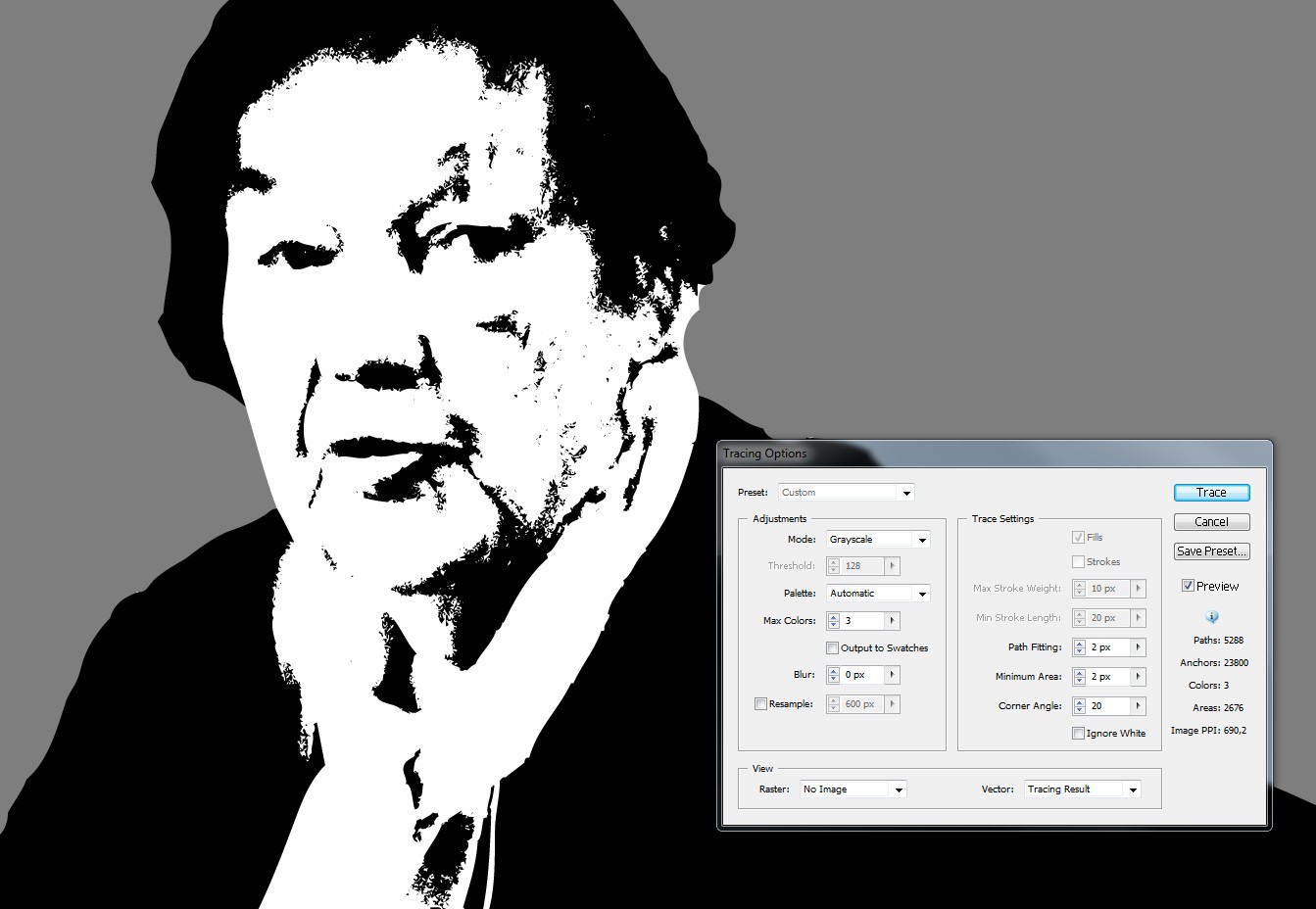 The idea of the grey background is to keep it separate from the rest of image. Now its possible still to change the colors. We do not get complex here, we remove the whole background. We also remove all white and give to the black shape a new color fill:

Select All, Goto Window > Pahfinder > Divide. That removes all overlapping parts and leave only the topmost. Without it there were black behind nearly all white parts.

Goto Object > Ungroup to free the division for edits. Select the grey part and delete it. Select one white part, then goto Select > Same Fill Color and press DEL to delete all white parts. The black remains.

Here the black parts are grouped and filled with a gradient. 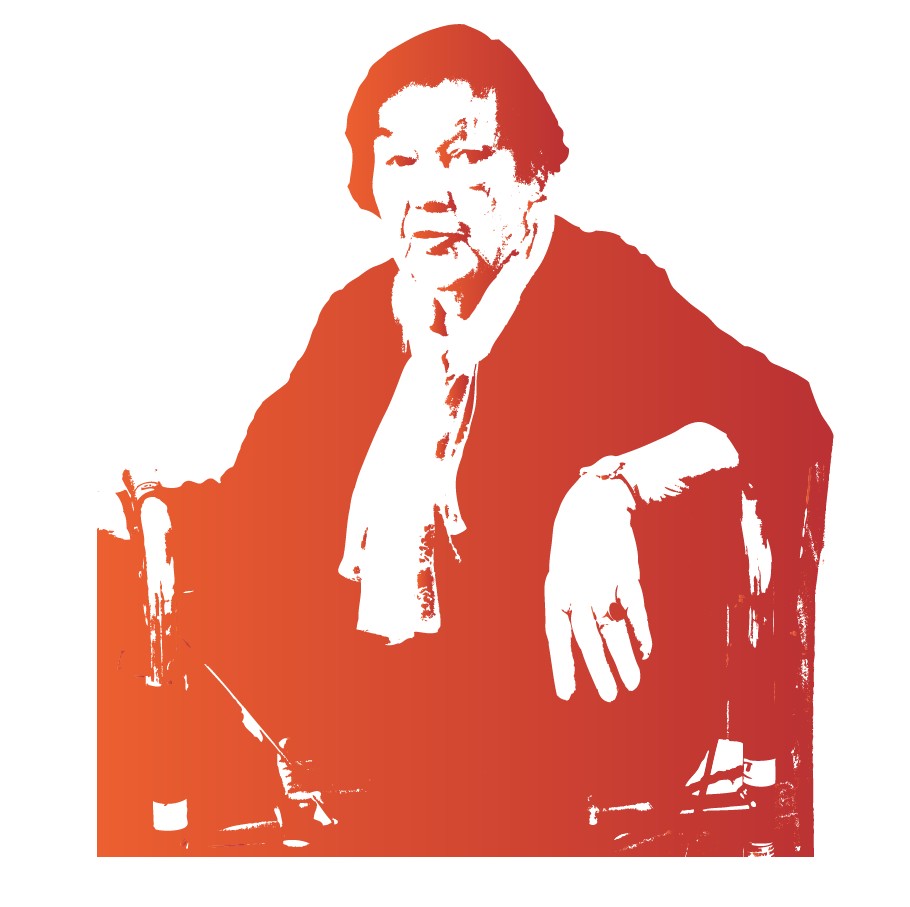 Grey background is useless if you need only the black shape as we did and allow the white parts and the background to unite in the vectorization. Treshold operation in Photoshop is useful in that case, too because you can see, if something important is going to be at the wrong side of the border of black and white. We fixed the hair.

The same can be done much easier and even with somehow better results, if the skin defects and wrinkles are boosted (Warning: This filter can be hazardous to your health): 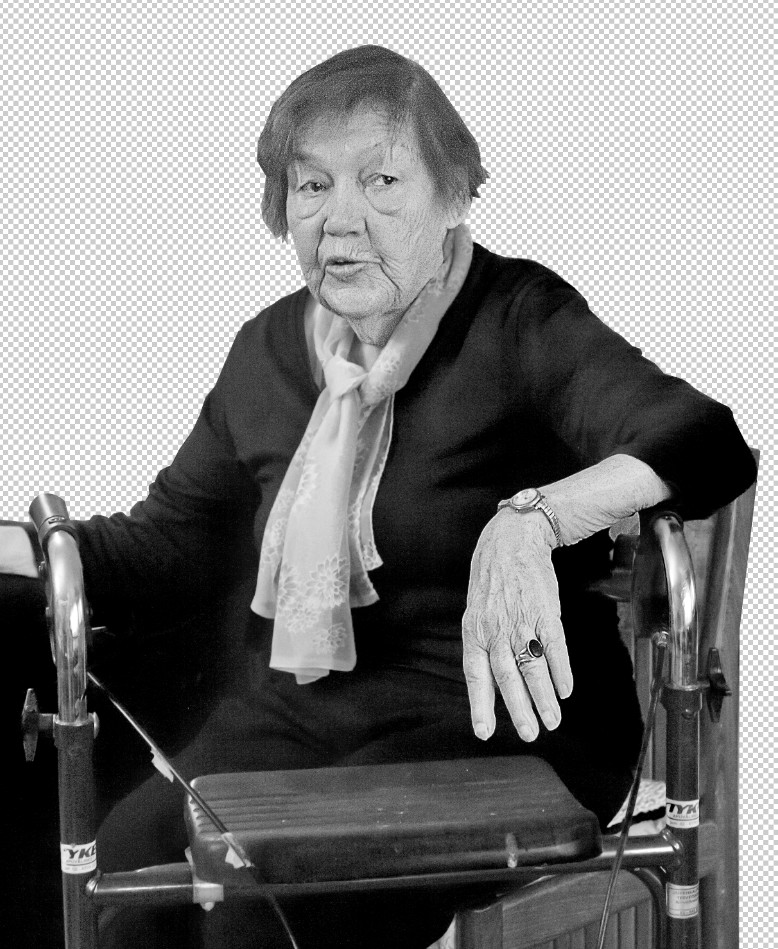 The overall contrast can be lower which gives generously more control what will be black.

The image is copied and pasted to Inkscape and Path > Trace bitmap is applied: 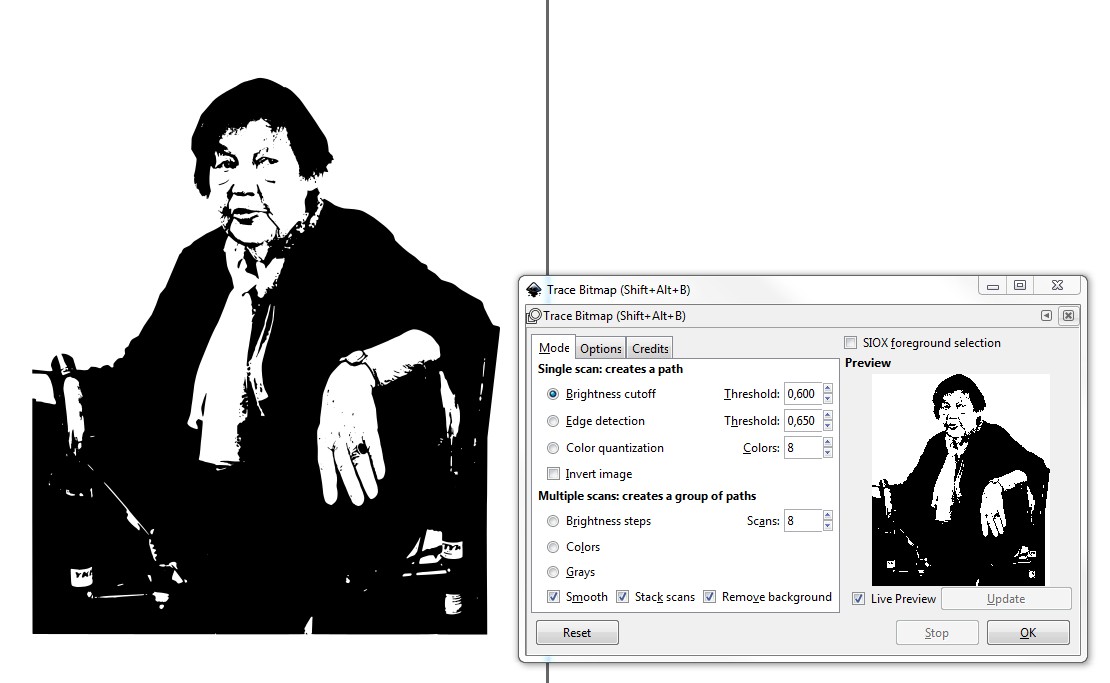 Finally the black is changed to a gradient: 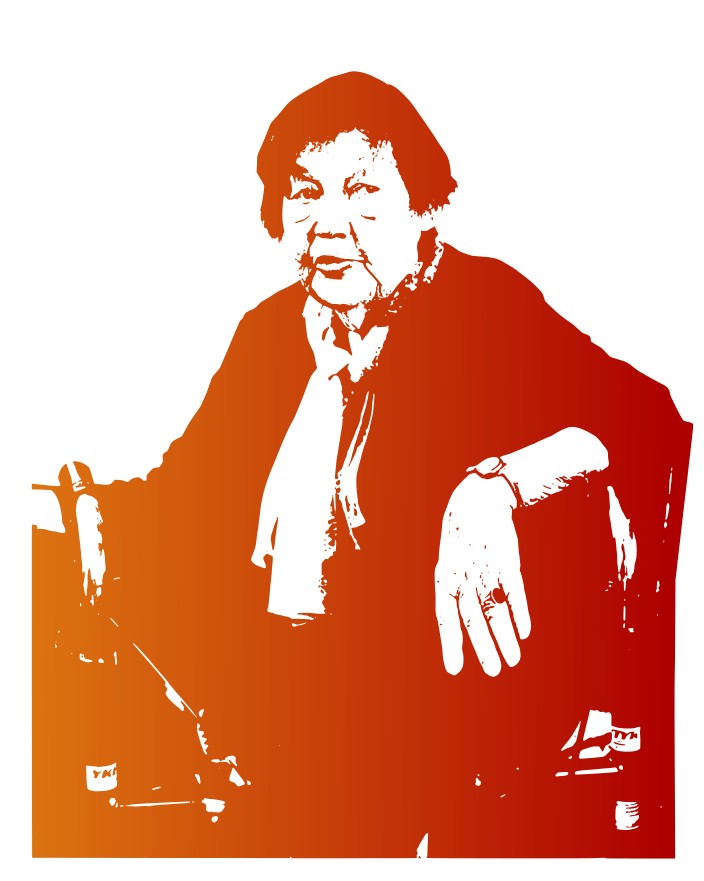 Not the answer you're looking for? Browse other questions tagged adobe-illustrator illustration drawing shadows highlights or ask your own question.

1
How do I achieve this gradient effect on type in Illustrator?
2
Good source for learning about light/shadow/gradients in flat designs
8
What type of graphical projection is this?
1
Is there a proper technique to overcome the "feedback mismatch" issue on a digital tablet that doesn't have a display?
0
Is there a name for cropping illustrations into ovals like this?
20
How can I make a hollow effect as seen in the back side of a VW bus?