What are the two blue boxes above and below my outline?

I'm animating a rocketship in After Effects, and I'm sure I've prepared the artwork in Illustrator correctly.

If you take a look at this video at 2:45, he creates shapes from vector layers. But when I do that, there is only one blue box on top of my outline off to the left above it, whereas the video's shows two blue boxes like in Illustrator.

My flame trails in Illustrator are indeed outlines, not filled objects, so I'm not sure what to do. Haven't been able to figure this out, and I would appreciate help. Here is an image of the incorrect shape, which is what I'm stuck with. There's only one handle instead of one handle on each end.

After some testing I've figured out what's up here. This, it seems is a consequence of importing paths from Illustrator. 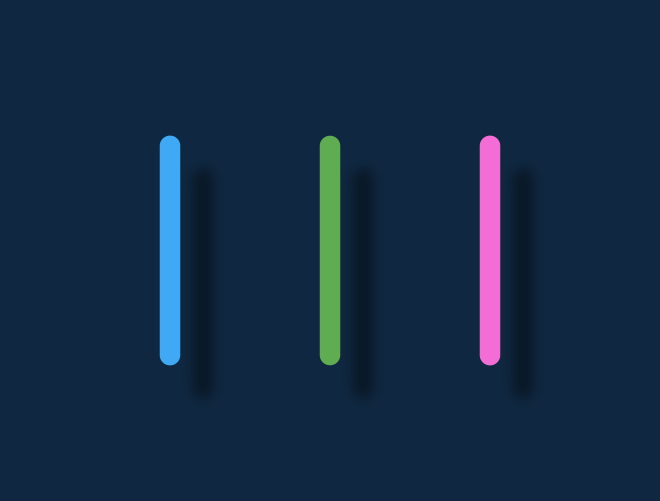 Taking a peek at the Transform properties for the first path confirms that the anchor point is not at zero:

So how did this happen? Taking note of the numbers (22 and 247) I went back into Illustrator and put my detective hat on... 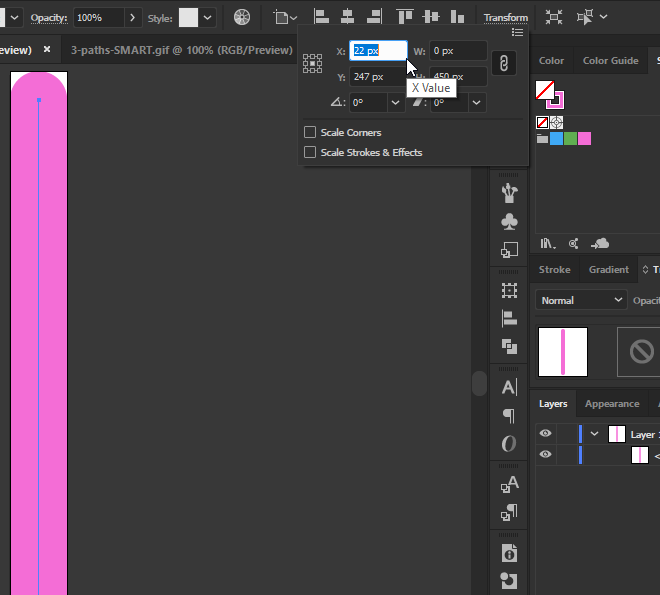 So (if you must import paths this way) rather than mess around trying to fix it in After Effects, let's just fix it before it's exported from AI... The solution is simply to zero out the X and Y values, and then save. Here's what it looked like when I saved it: 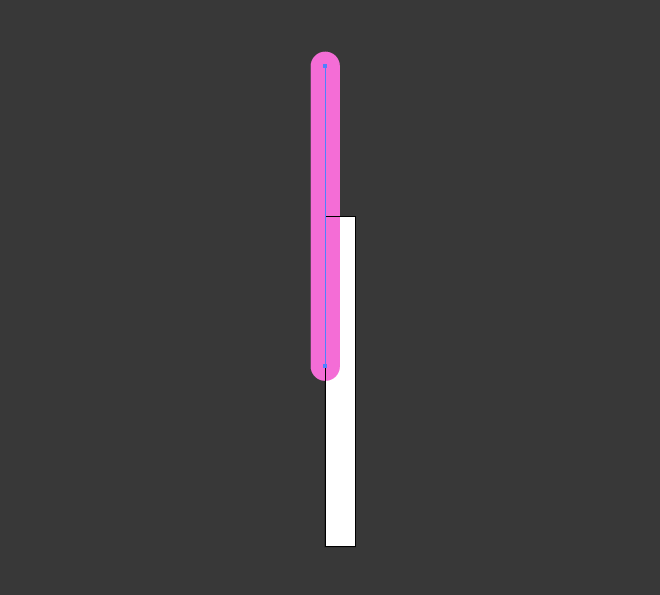 The result then is the fuchsia path (on the right) which appears to be just the same as the version created within AE (except one is called 'Shape X' while the other is referred to as 'Group X').

The little square is no longer there and the anchor point is now centered as it should be.

Not the answer you're looking for? Browse other questions tagged adobe-illustrator vector layers shapes adobe-after-effects or ask your own question.

1
Illustrator: Select next object above and below in isolation mode
1
GIMP: How does one use the smaller image in the layer above, to cut out the image in the layer below
3
There are invisible blue boxes on my artworks that I can't delete them in Illustrator CC 2018!
7
Convert complex artwork into single color
1
White space being added above and below SVG when exporting in Illustrator
1
How can I maintain outer stroke on overlapping path?
0
I would like to get rid of the pink outline (path tracing) and white lines in the image below
5
Print Question about Spot Color vs CMYK Process with Outer-Glow in Illustrator