from drawing to 3D print

I have a hand drawn design that I would like to print in 3D. For this I need to make it an STL (vector). The problem I encounter is how do I make a sharp and smooth image from the hand drawn picture.

I filled it using a bucket tool in GIMP and it looks like it's going in the right direction. But now I'd like to make the gray lines black and make it a smooth picture overall.

Since I have zero experience with graphic design; how do I call this process and if you are familiar with GIMP, what functions should I try? 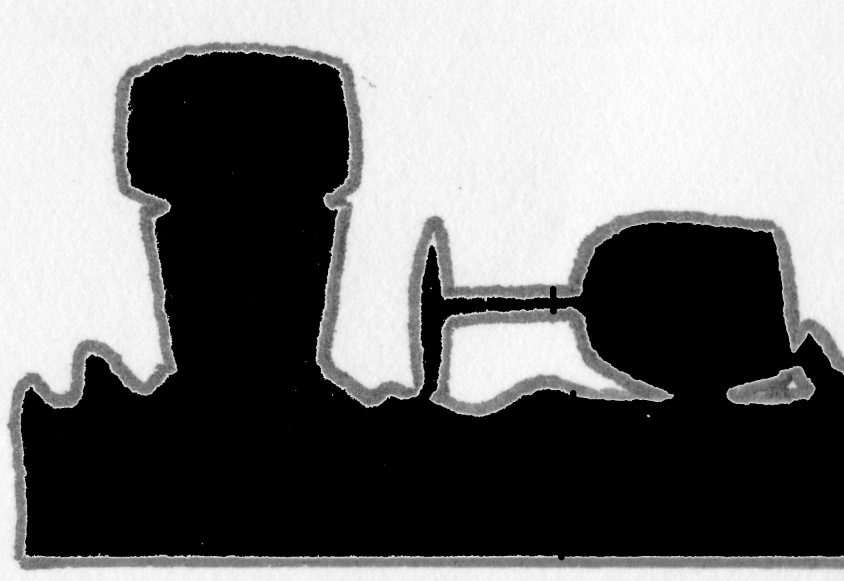 UPDATE
Tracing is ok but filling it with black is still not what I'd like. 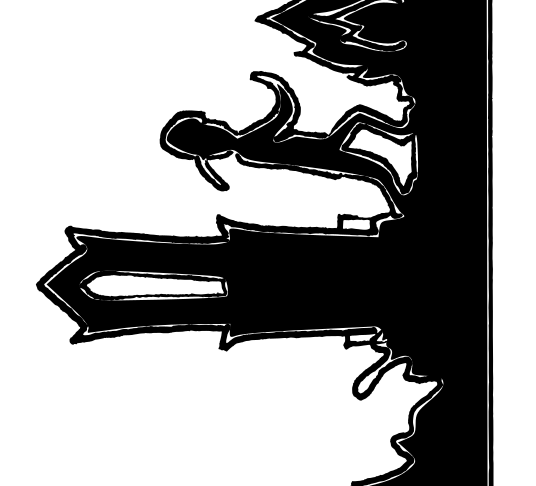 Since you need a vector, Inkscape is likely a better tools than Gimp. It has a "trace bitmap" that can make a vector from a bitmap. But I not sure that you will get satisfactory results from your image above.

On the other hand using your image as a guide in the background, it is relatively easy to retrace the image by hand with vectors. The best way to get smooth curves is to use as few control points as possible.

Take the image into Inkscape. Trace it there. Automatic tracing to black and white does respectable job. My example below is traced with treshold 0,82. The tracing dialog is available in the Path menu.

You probably want to edit some small holes and juts because the the original stroke in the drawing is now a part of the interior. That also can be fixed somehow by ofsetting the stroke in the tracing result.

Here's the tracing result as a screenshot. I removed the black fill and added a thin stroke to see better the outline. Only three stray black dots is removed. You can edit the tracing result after you release combined paths and groups. But as written, only three unwanted dots has been removed here.

Inkscape does not make your STL without some extension that I do not have nor know. You probably must save the trace as DXF or other common CAD format and goto a proper 3D program for the extrusion.

Before saving it is useful in Inkscape to turn off the automatic white background. Goto File > Document properties and turn on the checkerboard background.

As written trace it, but use the linked original image which is not filled and consider to use Illustrator. You will get much better results.

Illustrator's Live Trace gives to you a possiblity to trace the curves and define their thicknesses and fills afterwards. Inkscape, altough good in what it does, traces curves as filled areas. I think you want them as curves.

Not the answer you're looking for? Browse other questions tagged vector gimp line-art or ask your own question.