How do I get rid off small lines that appear between paths in my logo?

As you can see on the image there are multiple small lines where the different paths meet in my logo. I asked this question: Unable to draw logo with correct strokes and shadow

And I have tried both the transformation and doing the "Expand apperance", "Expand" and then merge. However it leaves me with the lines in the final exported EPS and also on the result. The last method with expanding also removes the gradient when I merge. I have no clue why it does that.

How can I remove these lines? Why are they there? 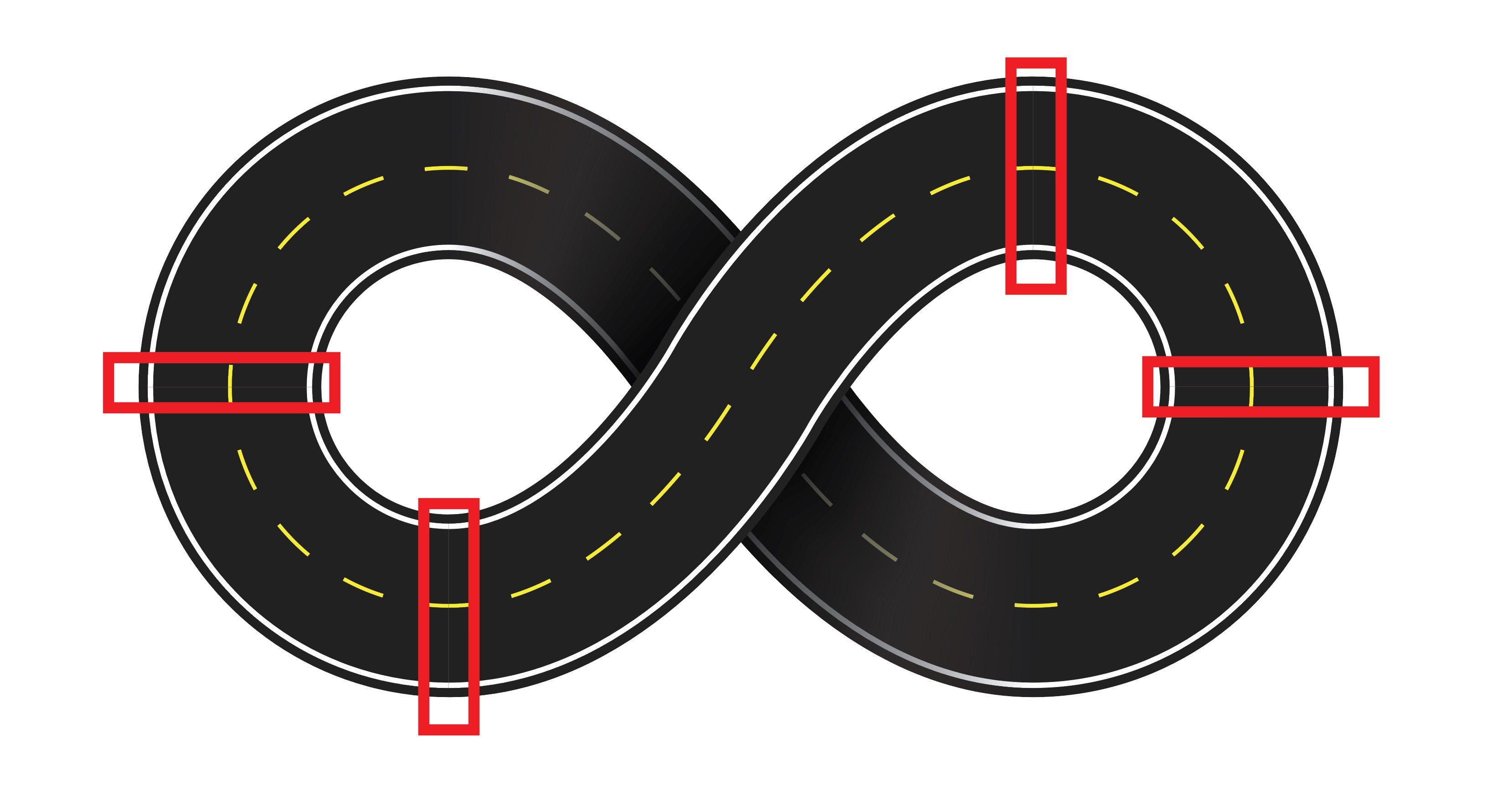 It seems like it is the white stroke that does this nonsense. How to fix? I have just added a black rectangle to show the white line. 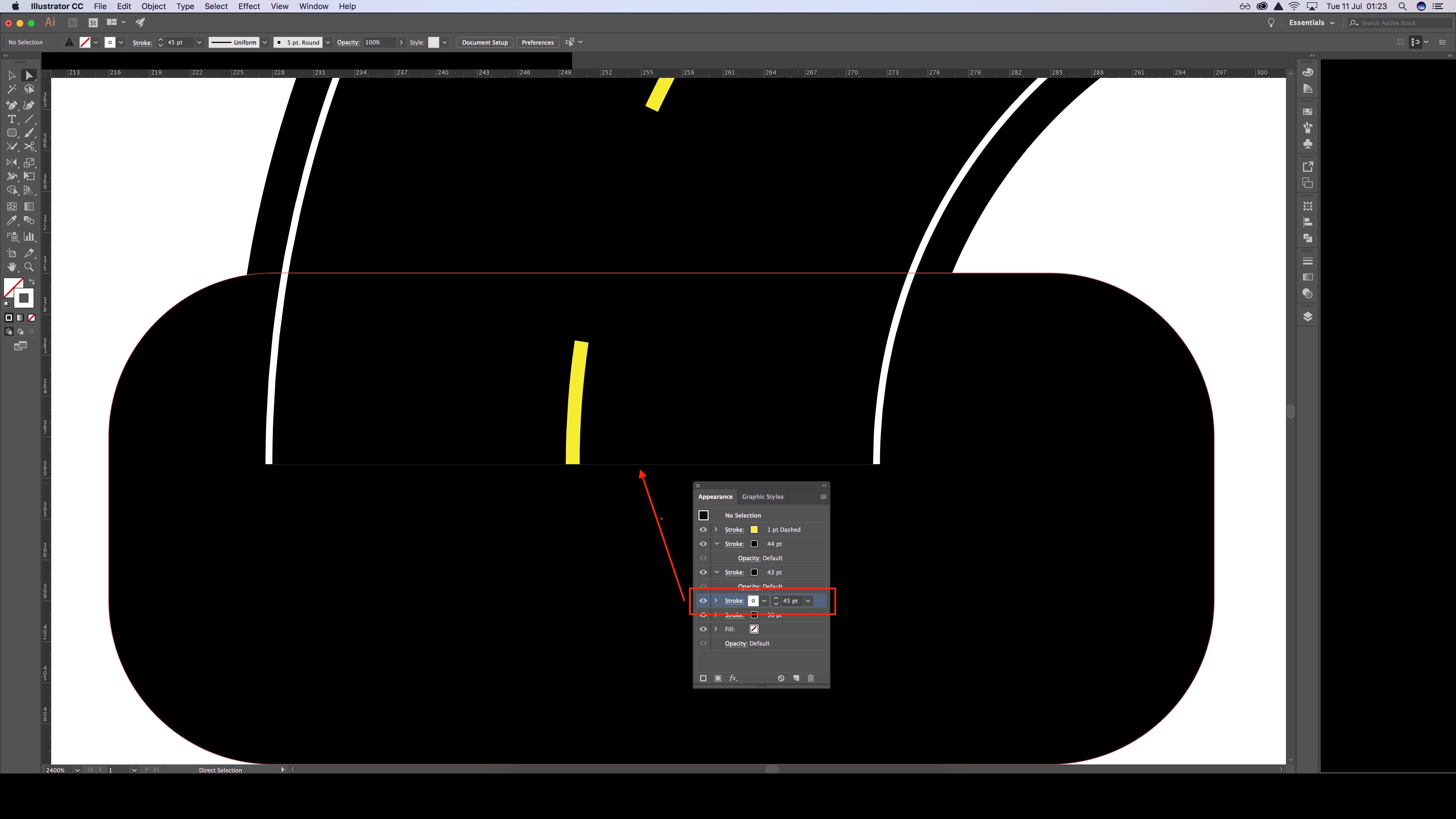 It's just a visual rendering artefact from having perfectly aligned and overlapping shapes.

You can see the same thing by perfectly overlaying a couple of rectangles:

You shouldn't see the same on a raster export. This is the same exported to a PNG:

The solution is simply not having perfectly aligned and overlapping shapes. So you build in to your shapes an offset one way or the other (either expand the top shape outwards or the bottom shape inwards). You can do this with a stroke, offsetting the path (Object → Path → Offset Path...), transforming the object... it doesn't matter how, as long as the shapes (or the visual appearance thereof) have some overlap and don't perfectly align.

In your example the white shape isn't needed anyway; it's just a side effect of how the artwork is constructed. So on your final artwork you can get rid of it... The easiest way is to expand everything (Object → Expand Appearance / Object → Expand) and use Pathfinder to merge everything. Leaving you with something this:

You say you already tried expanded everything and merging the paths, but there must still be paths where you see the lines; there's no way for them to be there without something being there to create them...

An easy way to check is to enter Outline View (cmd+Y).

You should see this:

If you still see paths where there shouldn't be then you need to go in and manually fix them. Manually cut the paths and rejoin them or nudge the points so both shapes overlap and use Pathfinder on the individual pieces. Again, it doesn't really matter how, just that you remove the unnecessary overlapping paths. 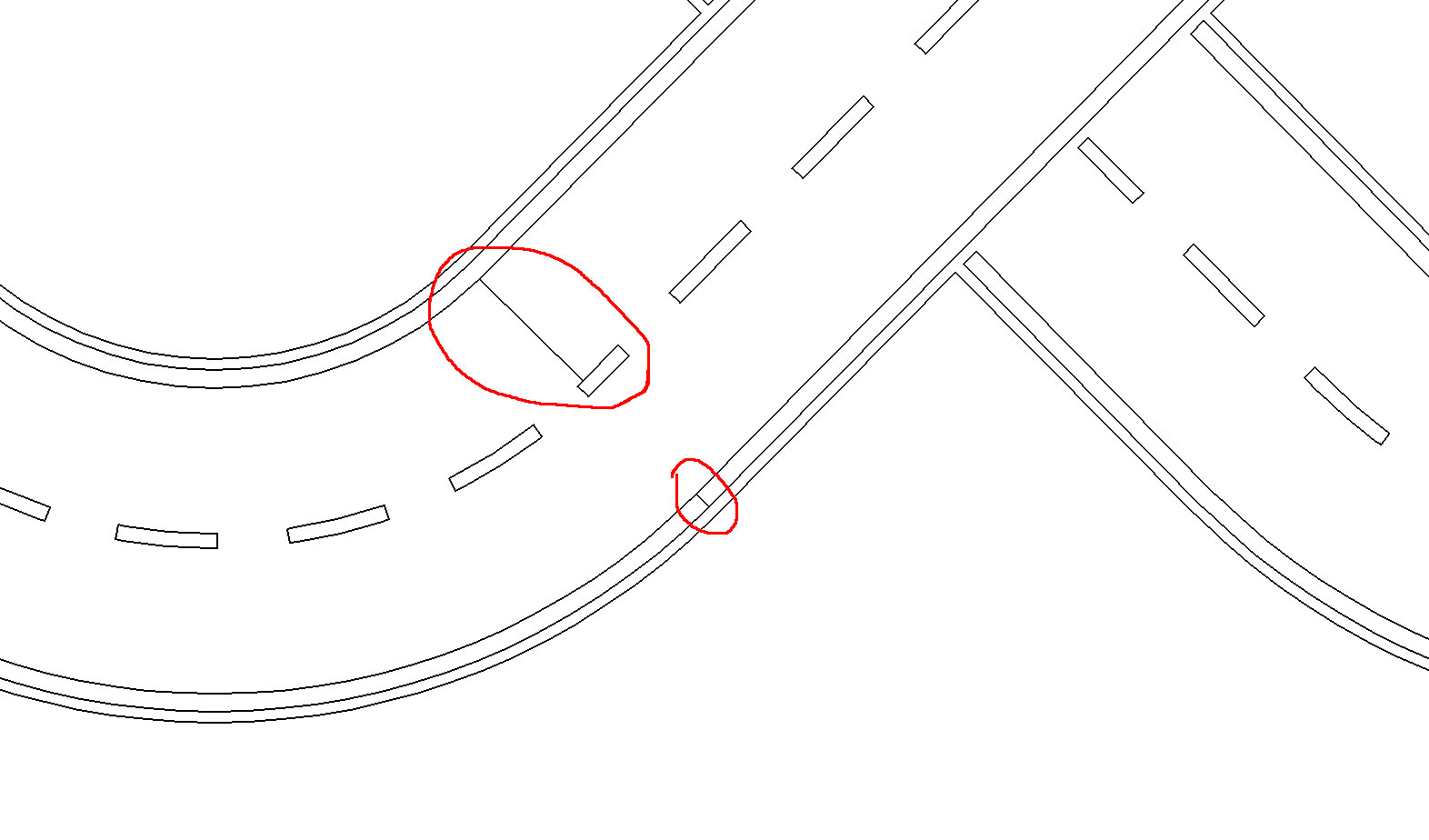 This is a common problem. It's the reason for the hidden notches in Hillary Clinton's logo and plenty of previous Q&As:

Not the answer you're looking for? Browse other questions tagged adobe-illustrator logo shapes path pathfinder or ask your own question.

237
Is there a reason Hillary Clinton's logo has hidden notches?
41
Image looks embossed when converted to SVG
6
Unable to draw logo with correct strokes and shadow
6
Space between 2 paths in Illustrator
6
"Low quality edges" when importing 3d from illustrator to photoshop
2
Why is there a single line of blank pixels between my touching shapes?
1
White lines appearing in 3D extruded text
1
Pasting from Illustrator to Photoshop - thin borders around shapes even at 100%

1
Object > Expand on font seems to change the weight of the font
1
FXG file looks ok in AI and Flash CS, but wrong in Flex app produced by FB - out of bound lines
6
Recommended workflow to expand paths without creating unnecessary anchors points
5
Get rid of thin white lines between shape 'joins'
5
Merging 3 different-Not Crossing Shapes into 1 Path
1
How do I maintain visual crispness in a small (50x50) logo?
3
White Lines (Not Strokes) Appearing between shapes after using Pathfinder tool. How do I get rid of them?
0
Illustrator CC artifacts in text stroke
1
Rounding corners inside a mesh-like shape
1
Expanding blended strokes in Illustrator