Can I join a midpoint of a line with an endpoint of another in Inkscape?

Suppose I have two boxes joined by an arrow, as the picture shows: 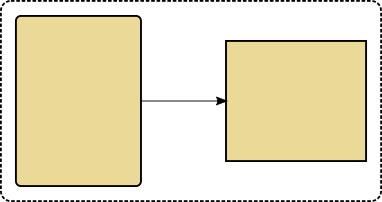 I would like to be able to move each one of the boxes independently in such a way that the arrow is still joining them in exactly the same position (mid points of the sides). I have been exploring the "join nodes" tools but I have not been able to succeed in that.

A similar question can be found here, however, it has been asked for Adobe Illustrator, and not for Inkscape. Anyway, according to the answers there it seems this is a limitation of the format itself, but I just wanted to be sure.

You can use the Diagram Connectors tool: 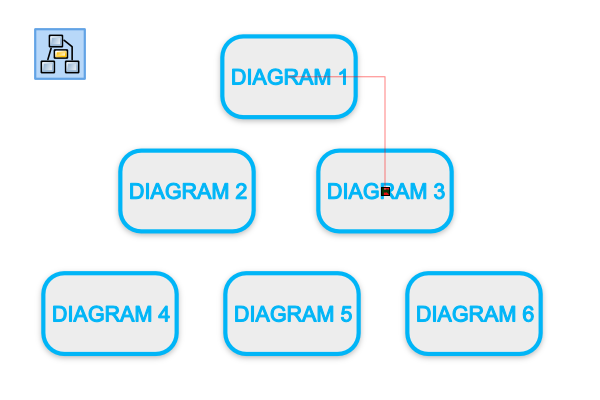 You can then choose if your connections will be orthogonal or polyline, Make connectors avoid selected objects and add curvature.

2
How to bind the endpoint of a line to a rectangle/circle in Illustrator?

9
Command-line bitmap tracing with inkscape
5
Join line and edge of circle
1
How to join paths from two concentric circles on Inkscape?
0
Inkscape prevent line from overlapping another shape
0
Join/Snap Objects. Remove border line Inkscape
4
Delete path of shape behind another shape in Inkscape
0
split a path with another path in inkscape
1
Inkscape: making a line that widens in the middle
2
Inkscape: cutting / trimming inner line