I have a quick question about creating round objects without the ellipse tool. I often want to round the areas where vertices lie on an object, so I'll attempt to do it by adding a second vertex, only to find that the rounding is not uniform, and it looks like I'm giving my art pimples!

To give you an Idea, I'm drawing the following in Illustrator: 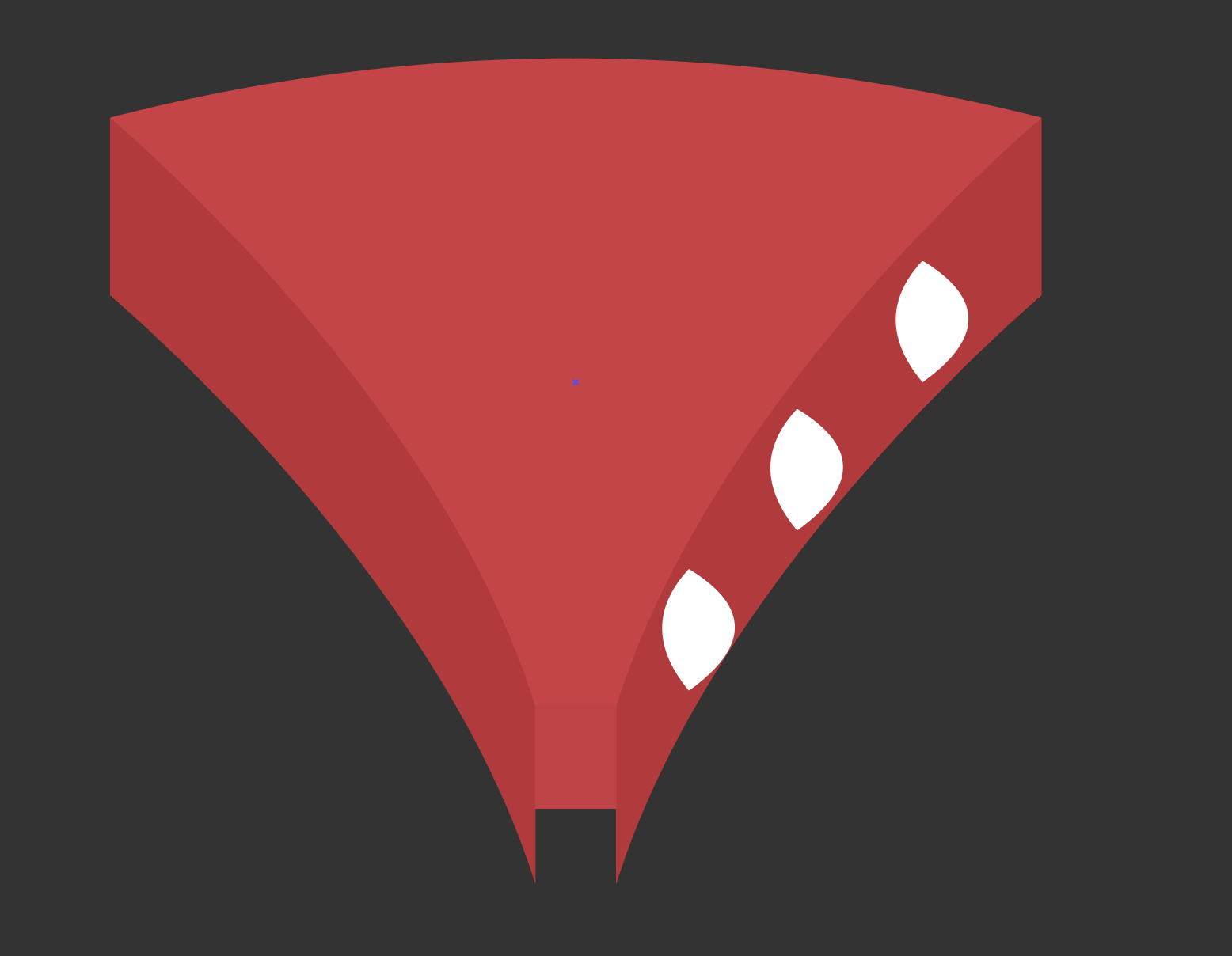 The eyes in the picture (the three white pieces) consist of only two vertices with specified arcs on each end.

My problem is that the edges are pointed which do not look good when zoomed out, so I'm trying to figure out how to make the two arcs match without a pointed end.

Why not simply select your anchor points and click on "Convert Selected Anchor Points To Smooth" button?

3
Perspective/non-linear blends with a common centre
1
How do I uniformly scale an elliptical shape with straight sides?
5
Ideal way to wrap a label around a bottle (3d extrude?)
2
Adjustment layer/filter to uniformly colorize illustrator objects?
2
trying to recreate a logo & need some pointers
0
Illustrator: rounding corners of paths
2
Creating a rounded corner on a shape
1
Handling whitespace at points where shapes interconnect/overlap