I am currently trying to recreate the "drop shadow" appearance effect as a vector. As suggested by this tutorial, I tried supplementing the benefits of stroke-gradients. While it did work with other objects of my project the following trees are giving me some troubles: 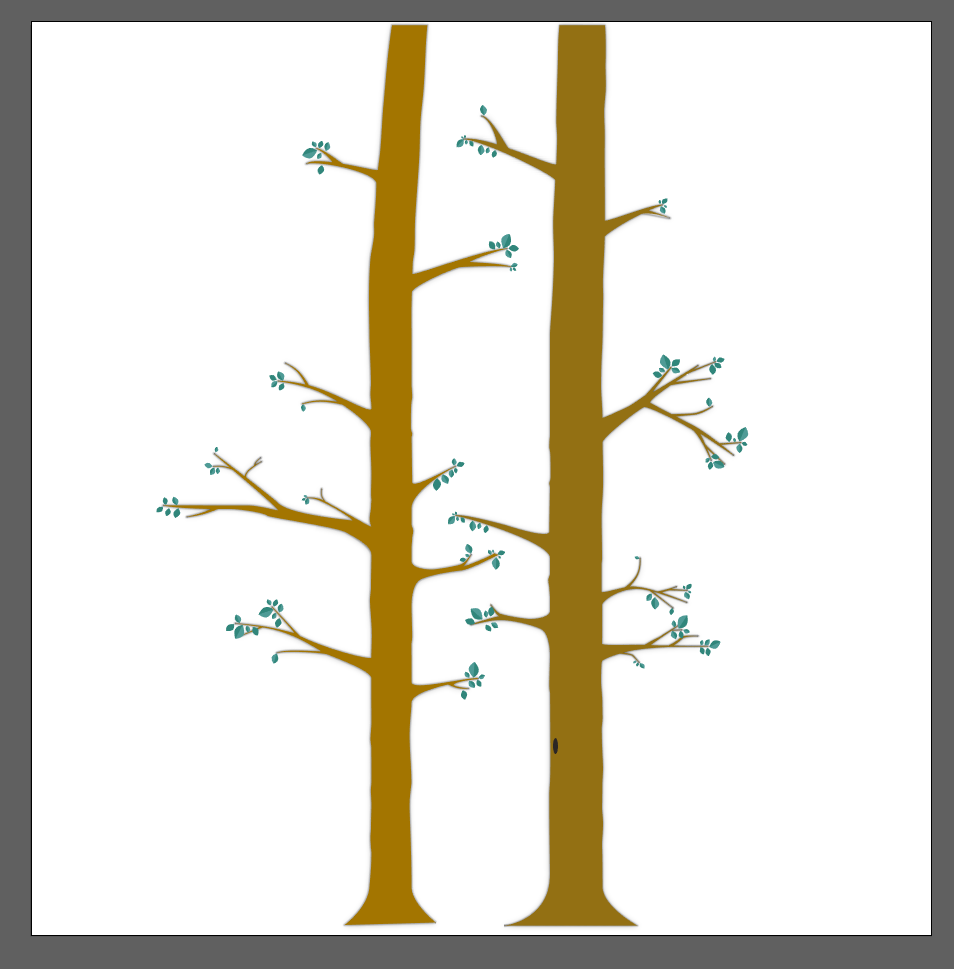 Especially at the ends of the branches artefacts are visible: 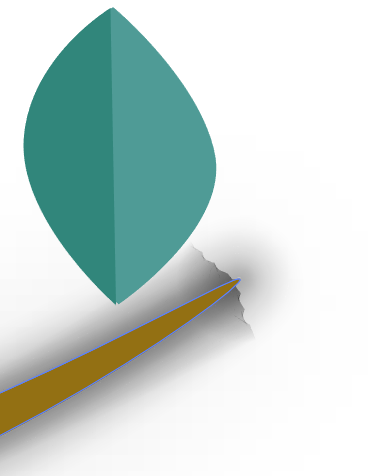 When further analysing the mesh illustrator is using for the shadows the problem becomes clear: 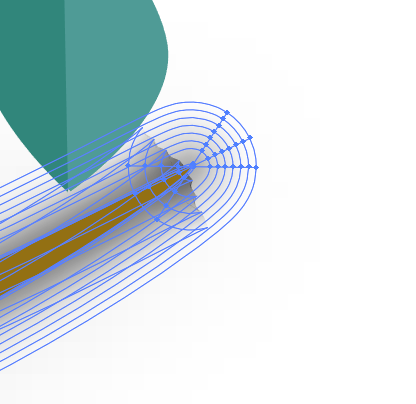 the lines of the mesh weirdly follow a circle pattern which isn't much of a surprise given that I made the stroke have round corners, however they kind of seem to be overzealous doing that, actually breaking with the flow those lines should have.

I have also tried changing corner- and cap-properties of the stroke, however to no avail.

Editing the mesh itself also proves to be difficult, up to impossible, since illustrator slows to a crawl whenever I expand the appearance (probably because of the many vector points the mesh creates). Does anybody here maybe know a different approach to creating a vectorised shadow which would be viable for the more complex form of these trees? Or maybe some solution as to how I may avoid the weird mesh behaviour? 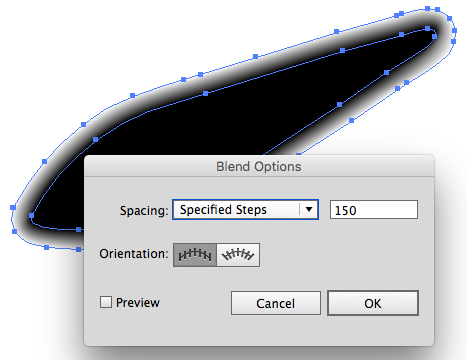 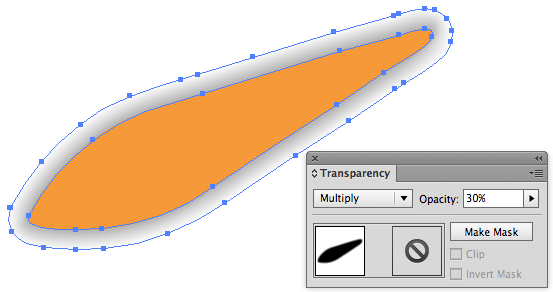 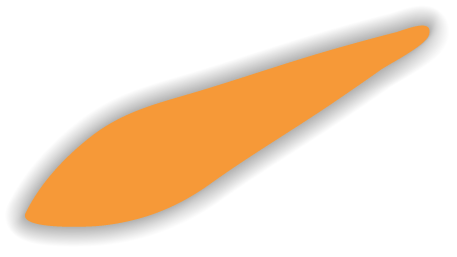 Not the answer you're looking for? Browse other questions tagged adobe-illustrator gradient stroke drop-shadow gradient-mesh or ask your own question.