What's the meaning behind adding an underline to letters such as 'N', 'U', 'O', etc, in a logotype?

I have seen many minimal logotypes like the one below that include an underline in one of its letters. I did lots of web searching, but didn't find anything explaining it. I'm curious to know the meaning behind such logos. Can anyone explain the reason along with providing an example?

This might depend on which part of the world the company is in. Here in the UK, many years ago, it was fairly common to abbreviate the word Company like this. For example, a company called "Smith and Company Limited" would sometimes be abbreviated like this:

So, the example you posted may be an attempt to give the logotype a somewhat retro/old fashioned feel to it. At least it has that kind of feel to it here in the UK. I'm not sure if younger people, or people in other parts of the world would know this.

The superscript o with underline also appears in the numero sign №

Not sure about logotypes (your example looks like staffage), but superscript and/or underline is an abbreviation indicator going back to at least Latin.

In handwriting, it would be common for "James" to be "Jas" with the "as" superscript, sometimes with a line under it. etc.

There may well be technical references back to old school typesetting abbreviations but as Metis suggests, in a contemporary sense it is more to do with creating visual interest and particularly a sense of tension or things being 'beyond the norm'. During the 90's in British design colleges we were encouraged to use type as image and challenge strict typography - influenced not least by the PUNK movement, Jamie Reid and his Sex Pistols collages. Many of us studied painting, life drawing and illustration alongside graphic design. Neville Brody expanded this with the Apple Mac toolset (the font Blur originated from a Photoshop filter effect) and later David Carson with his surf counter culture mag RayGun. Carson went so far as to set an entire editorial in Ding Bats (he didn't agree with the author's premise).

A notable mainstream application came with the popular band Mike and the Mechanics - in their logo and covers used over several years. 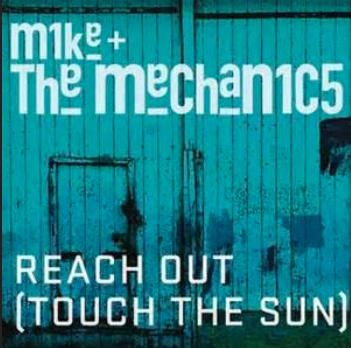 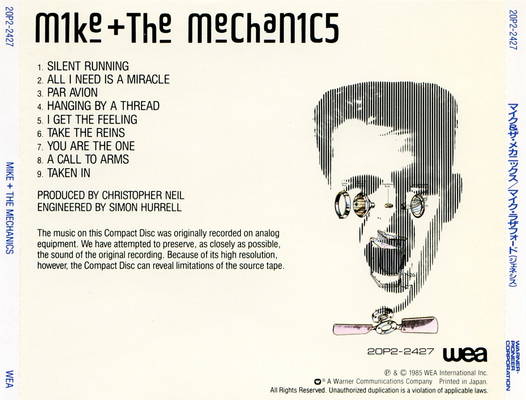 And you can trace this debt back to Saul Bass in the 60's and beyond that to Miro, Dada and Lautrec who blurred the lines between art, expression, graphics and type. 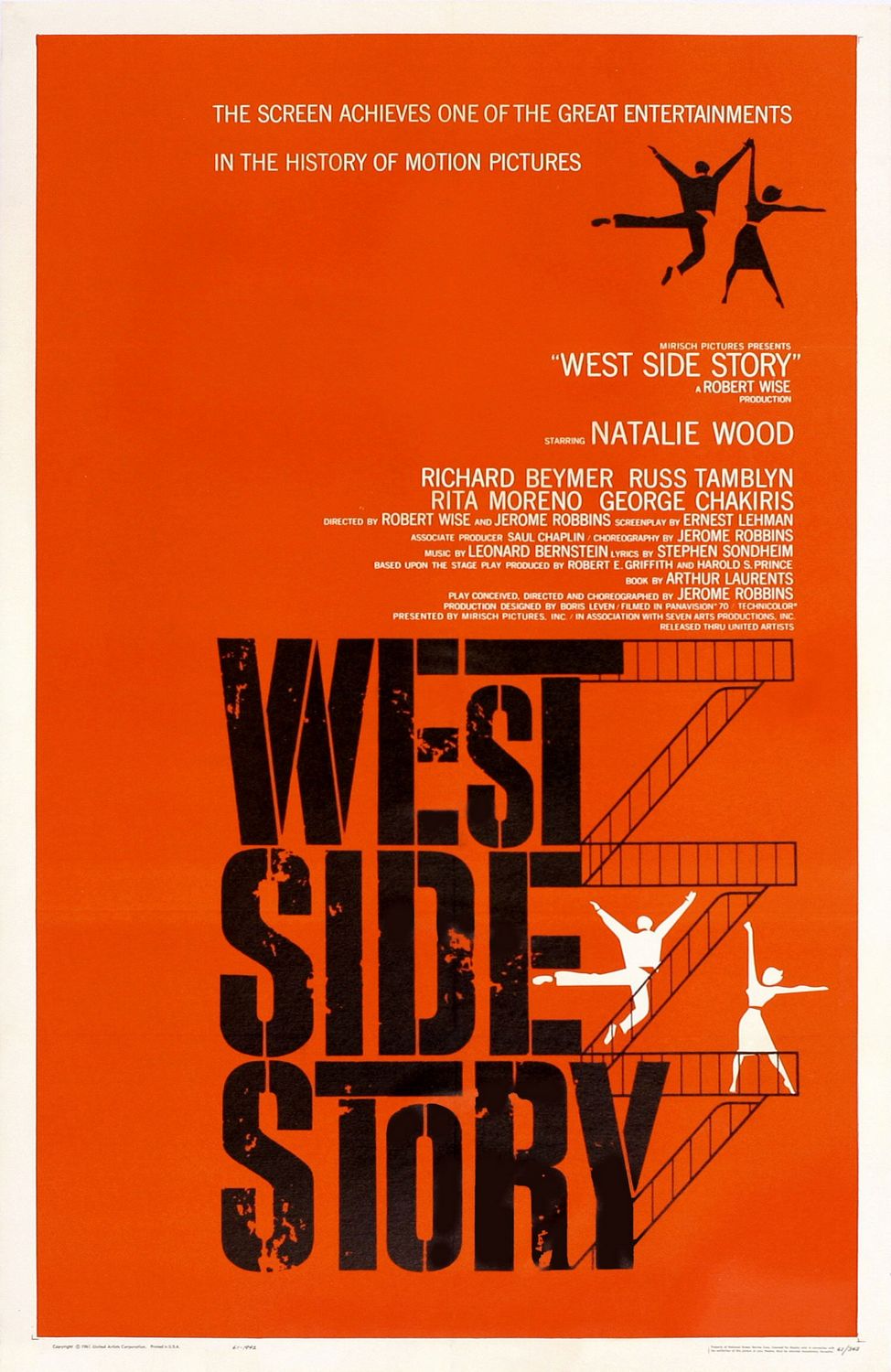 Some uppercase fonts, like the Baron Neue use this as an alternate capitalized style. Common to use it under the O as an old type style character stop.

1
Client communication problem re Logo and Branding
1
What is the visual concept behind squared, boxed or Z patterned letters in logo design?