How to trace pattern along a path in GIMP?

I need to know how to trace patterns along paths, like in this image: 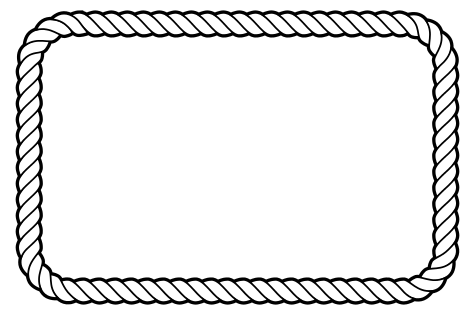 I've tried to stroke the selection with pattern, but that obviously doesn't care about any angles and only works like a mask.

GIMP isn't really the right kind of software to do that. You'd be better with vector image editing software such as Inkscape, which is also free and open source like GIMP. Or if you have money to burn, there's always Adobe Illustrator.

When you see graphics like that, these are nearly always done in vector image editing software, not using raster image editors such as GIMP/Photoshop.

There's a tutorial here to create a rope pattern along a path using Inkscape. Inskcape has a specific Pattern Along a Path effect for those type of effects.

Here's an example I made using that tutorial in Inkscape, although my attempt is a bit crap. I'm sure you could do better with more care. 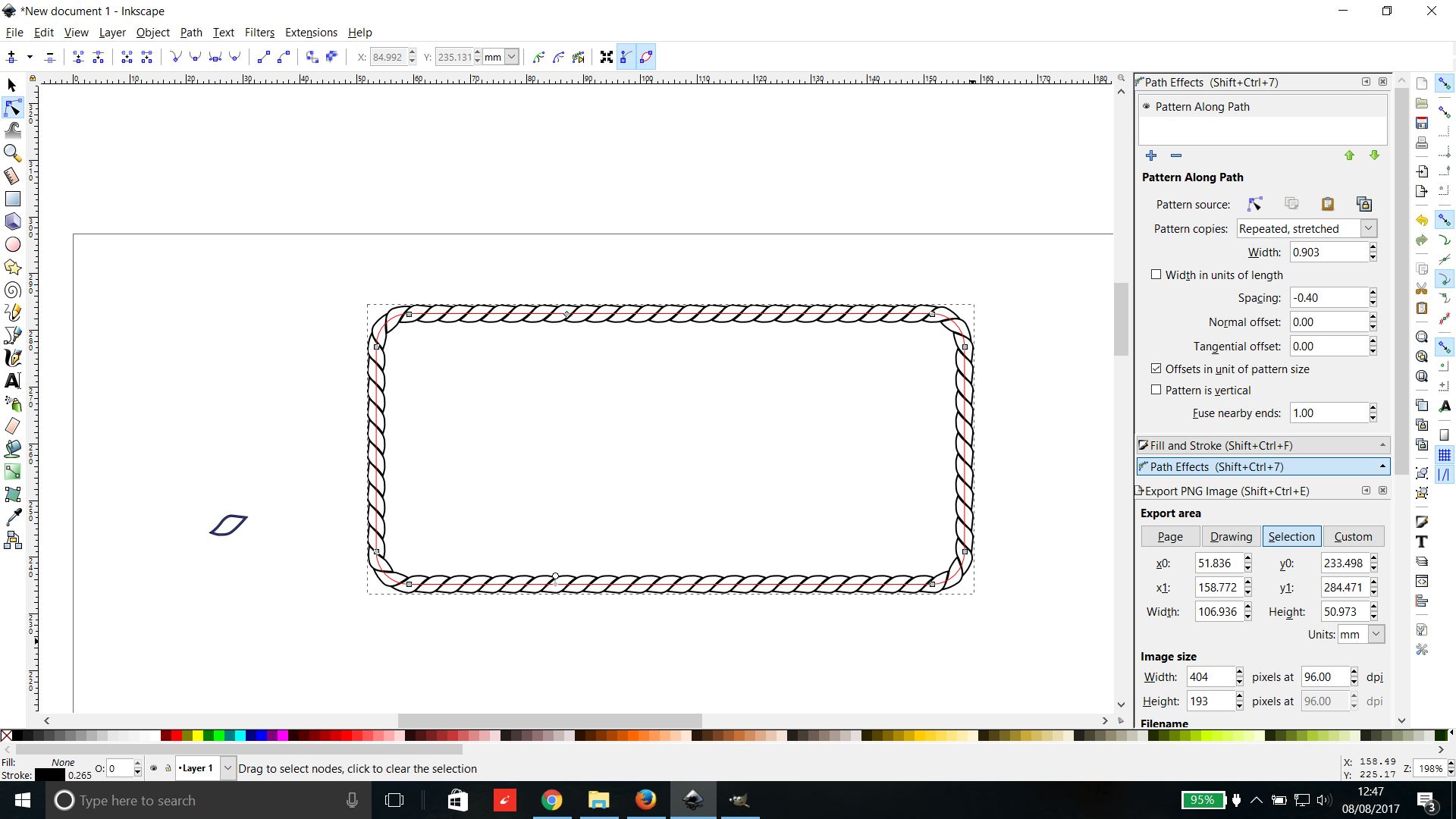 You can, if you replace your pattern by a brush (and you can always use the clipboard brush (first in the list), after copying the relevant image to the clipboard). Then: 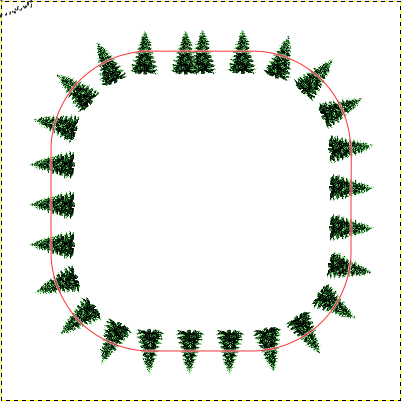 Obviously, if you want a continuous pattern, and if it needs to be distorted in the curves, this is a whole other problem.

Not the answer you're looking for? Browse other questions tagged gimp stroke patterns or ask your own question.

0
how to create a custom graphic border from a path?

6
How should a graphic pattern be packaged and sold as a digital download?
4
Inkscape: Can not get “Pattern Along Path” feature to work as I need it
1
How can I create this moire pattern in Illustrator?
1
How to make a Pattern brush that doesn't distort the pattern shape?
0
How do I align multiple pattern brushes?
1
How to make path that follows fill of existing path?
1
Inkscape multi-closed-region multi-lined path
2
Expanding patterns into complete paths without clipping masks in Illustrator
1
Inkscape Pattern along path generate repeated outline and not fill