What Am I doing wrong with the mockup

I'm trying to make My Own Mock Up But I don't get the realistic vibe from it. What am I missing? 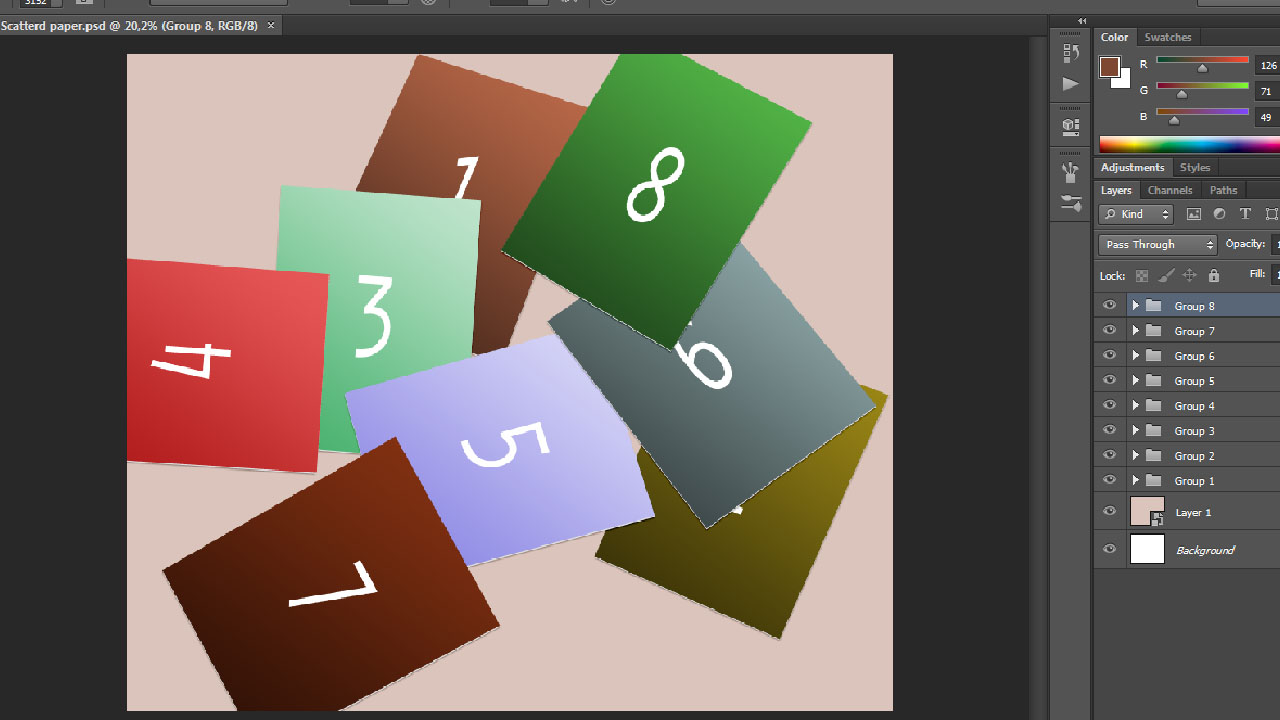 EDIT/ I'm very thankful for your guidance @user287001 and here what I came up with. Can you pinpoint anything wrong with this one? 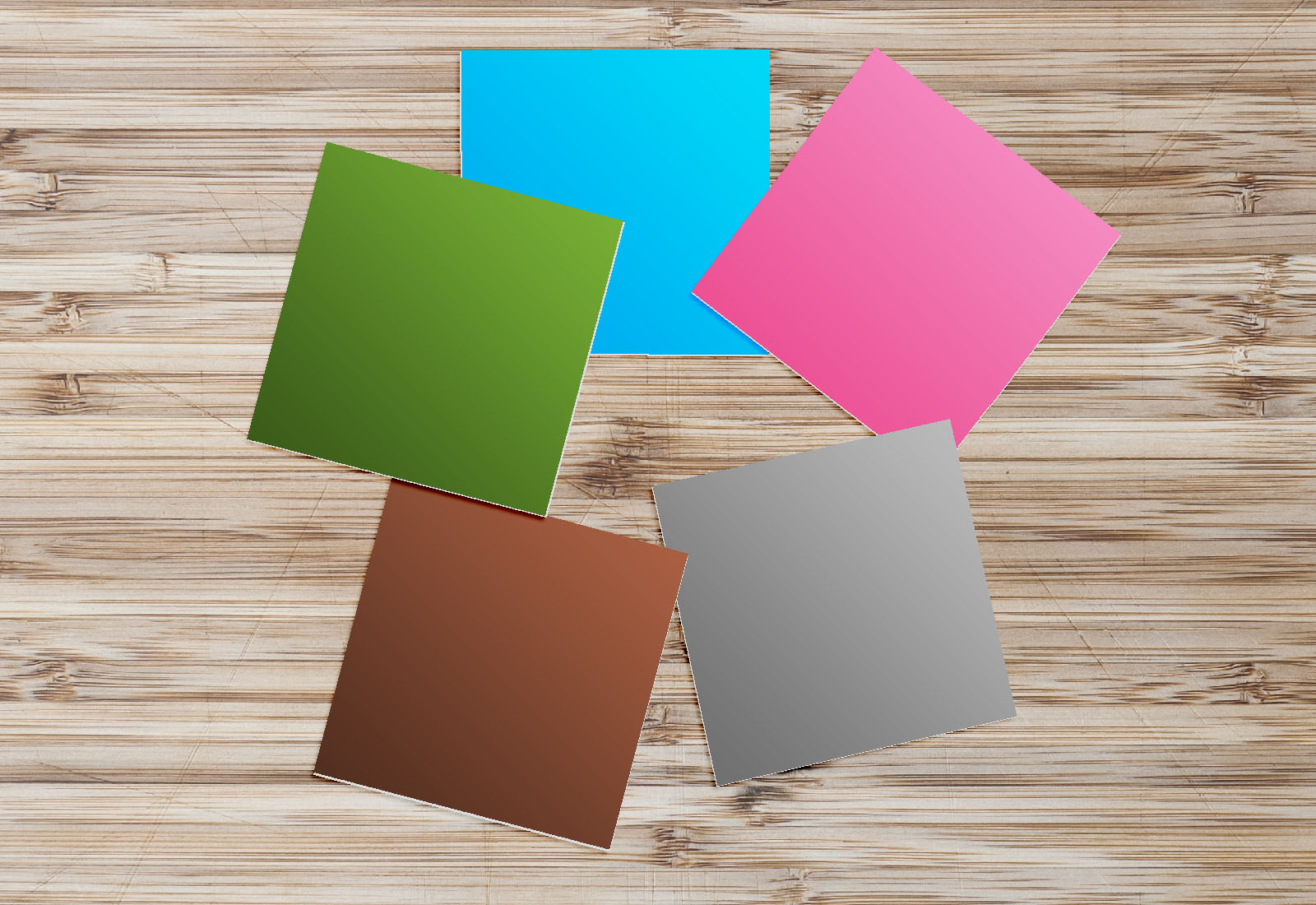 These cards seem to float in the air because their positions and placements are too random for anything other easily imagineable. If that was wanted, you have succeeded.

The cards seem to have gradient shadings. They all suggest where the light is stronger. Unfortunetely they disagree. As already suggested, some shadows should exist. For example card 5 should get some shadow due cards 6 and 8.

Cards 3 and 4 are generally too bright if we think card 6 as rightly shaded.

The numbers seem to be painted or printed. It's ok if they are not carvings. But their white color also should be affected by the light differences.

Some not too rich background - as already suggested, can be better than unrelated emptiness. But it must fit to the general concept which is still totally undefined or at least I cannot see it.

To get this together I suggest:

After these decisions all is easier. Work with a pen and paper until the ideas are clear. With the computer its far too easy to waste the time with unessential details and forget the big line.

Here are some rudimentary examples how scattered cards on the table should look out when seen from different directions. The first is the top view: 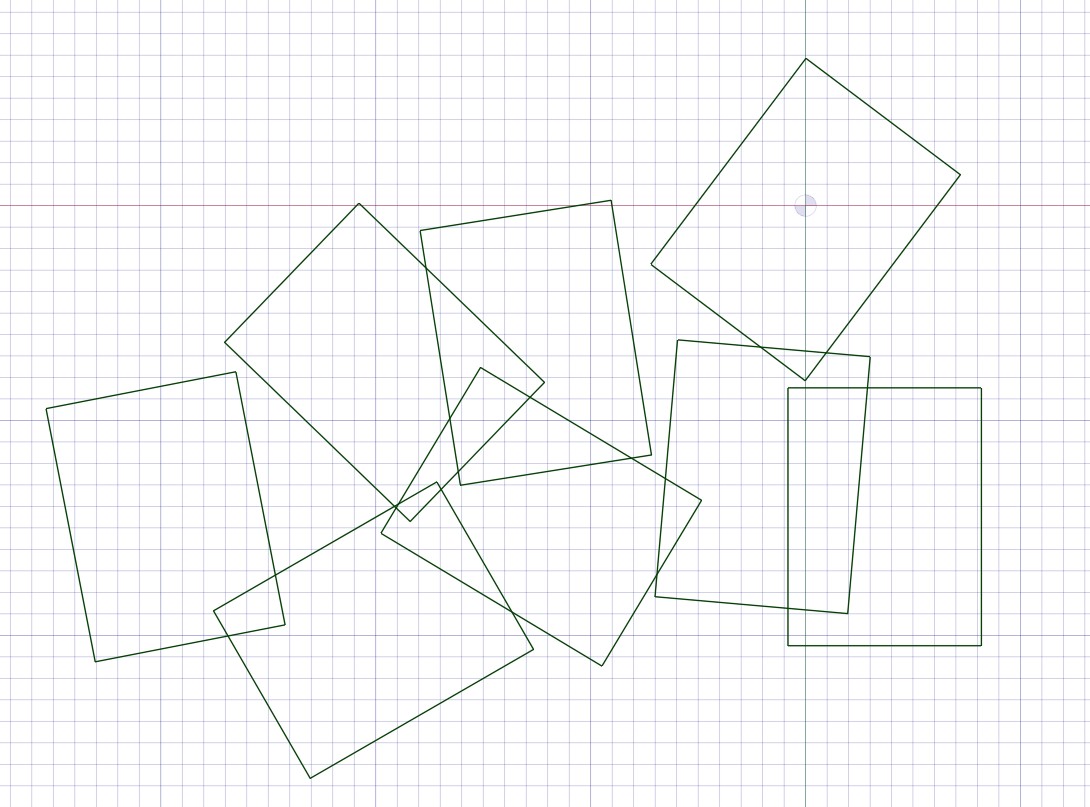 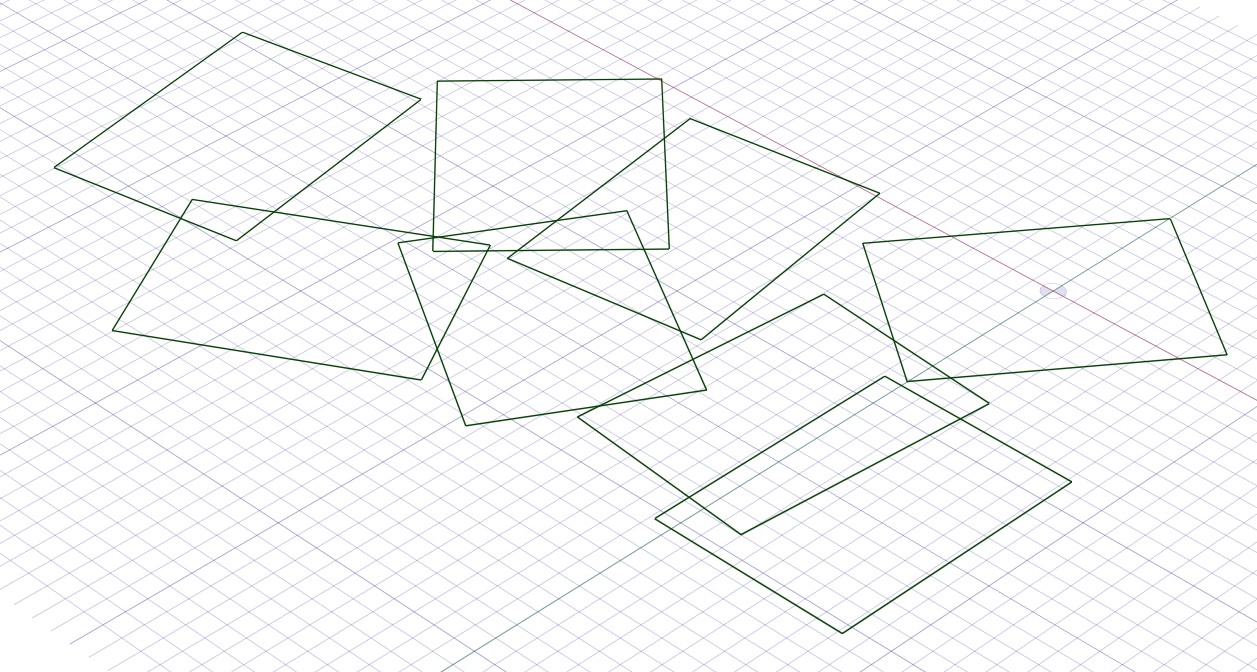 A noname projection, possible to one who just had dropped the cards in front of himself:

The perspective is right but by no means exaggerated. Think the distance to the camera quite long and accordingly the camera has quite long zoom.

3D software is good for visualizing the apparent positions. Get one! For example Trimble SketchUP Make is very easy to start and it's free. The one used here is another simple freebie, Design Spark Mechanical.

6
How to give a site a mockup look?
0
PSD mockup template not getting design in place
1
Image quality loss with size reduction
0
Creating a mock-up with foundation (prototyping)
1
How to properly show depth
3
Actual cropping dimensions are “wrong” in PS
1
How to get rid of annoying jagged line of t-shirt mockup