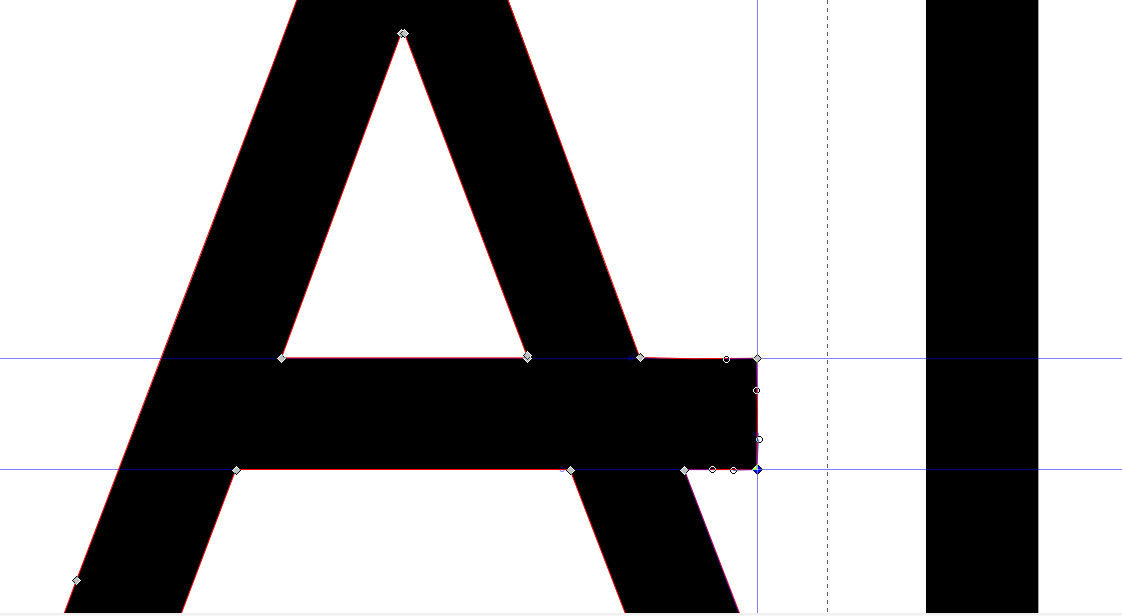 Not the answer you're looking for? Browse other questions tagged fonts font-identification web-fonts or ask your own question.

1
What is this sans-serif font?
1
What wavy italic font is this
2
What rounded bold cursive font looks like the "Dunked" logo?
0
Anybody know the name of this tattooed fancy Gothic font?
1
What is this brush calligraphy font (“free spirit wild heart”)?
0
Can anyone help me identify this font? It has a weird Q
11
Can't find a font with this slanted 'A'?
3
What is the font used in poster?