How Can I Acheieve This Coloring Effect on Photos 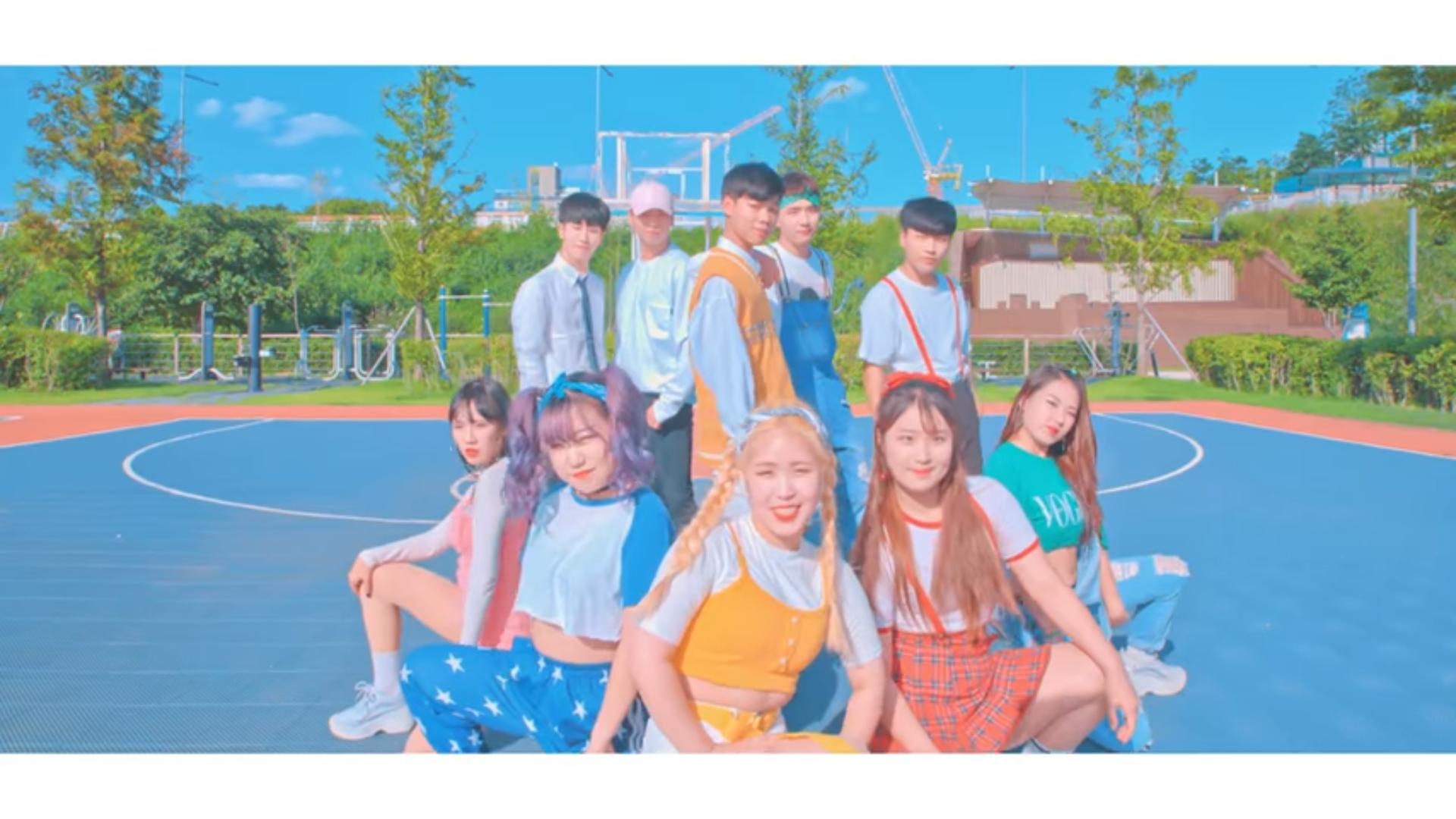 this photo has a really nice effect to it but I'm not sure how I could acheieve the same effect on multiple different photos.

This needs serious compression - one shot HDR treatment. If you have a JPG photo with good contrast, but not under- nor overexposing, you can open it in Camera Raw in Photoshop. The result will probably be much better, if you have a real RAW image.

Here is the image in Adobe Camera Raw (part of Photoshop): 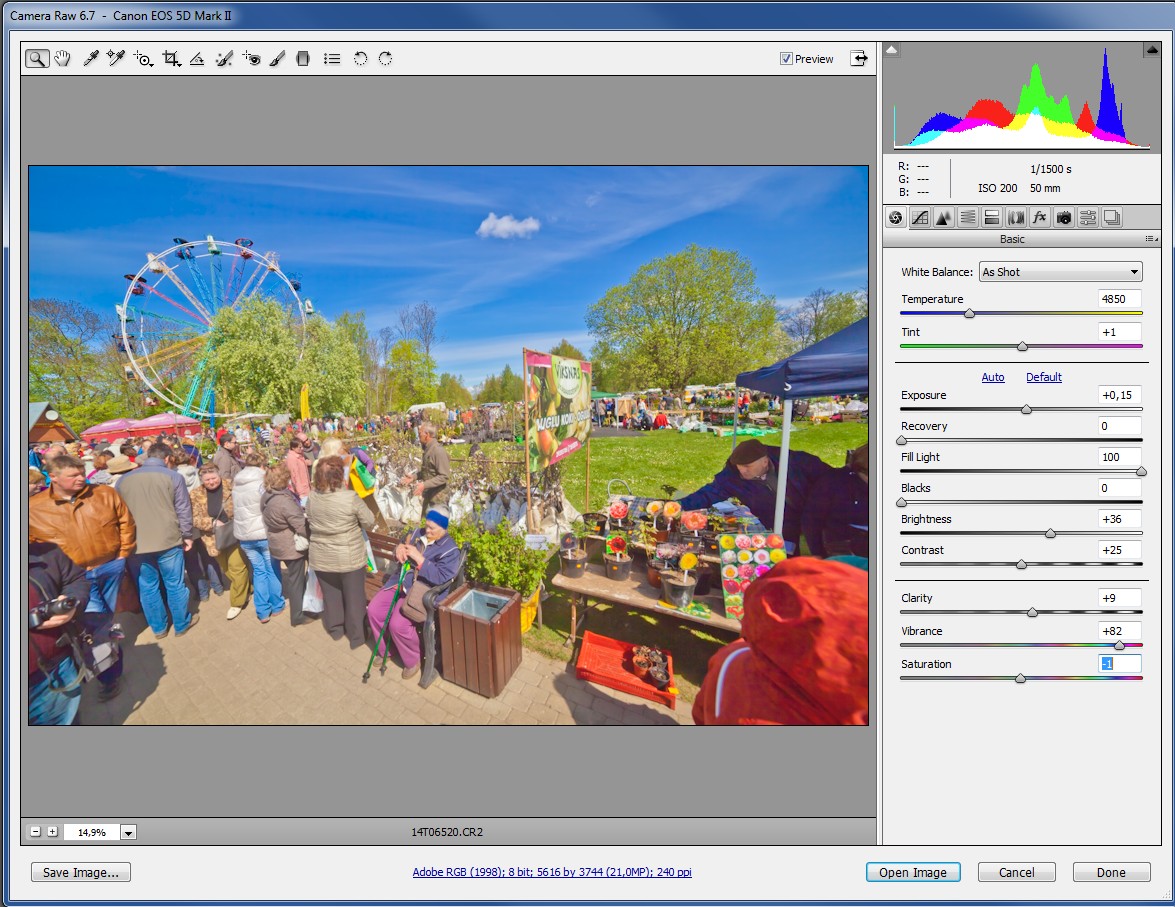 Adobe Camera Raw has not as much control as other Raw developing programs. That's why I opened the photo in normal Photoshop. There can be done the unreal skintone treatment. Very narrow hue range has got a big lightness and saturation boost and the hue is shifted to more red. The result is heavy pink face powder and bright red lips. 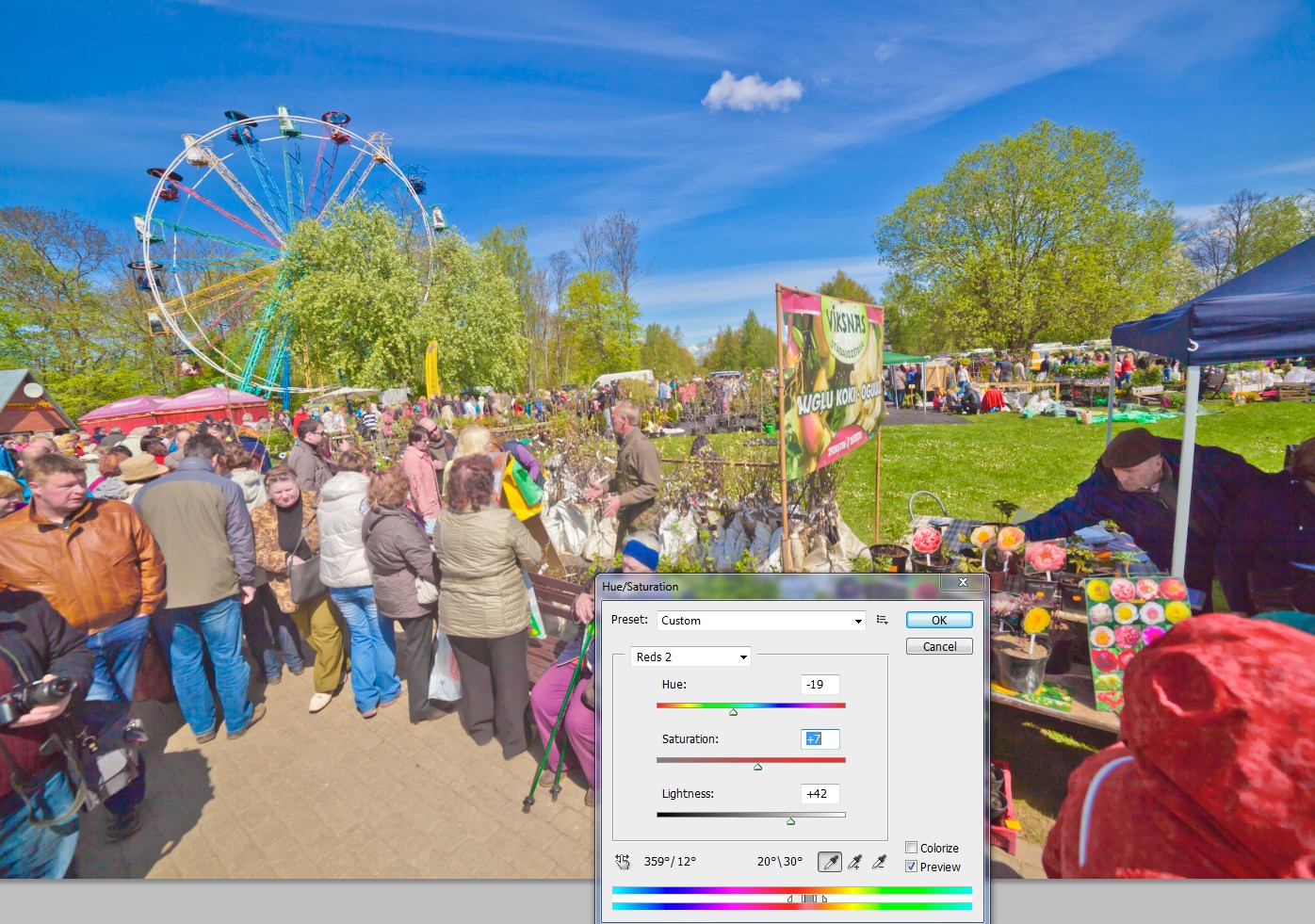 Your example image has lifted blacks. That appears as reduced contrast. It can be achieved with curves or levels. If you want it, raise the levels at the black end. 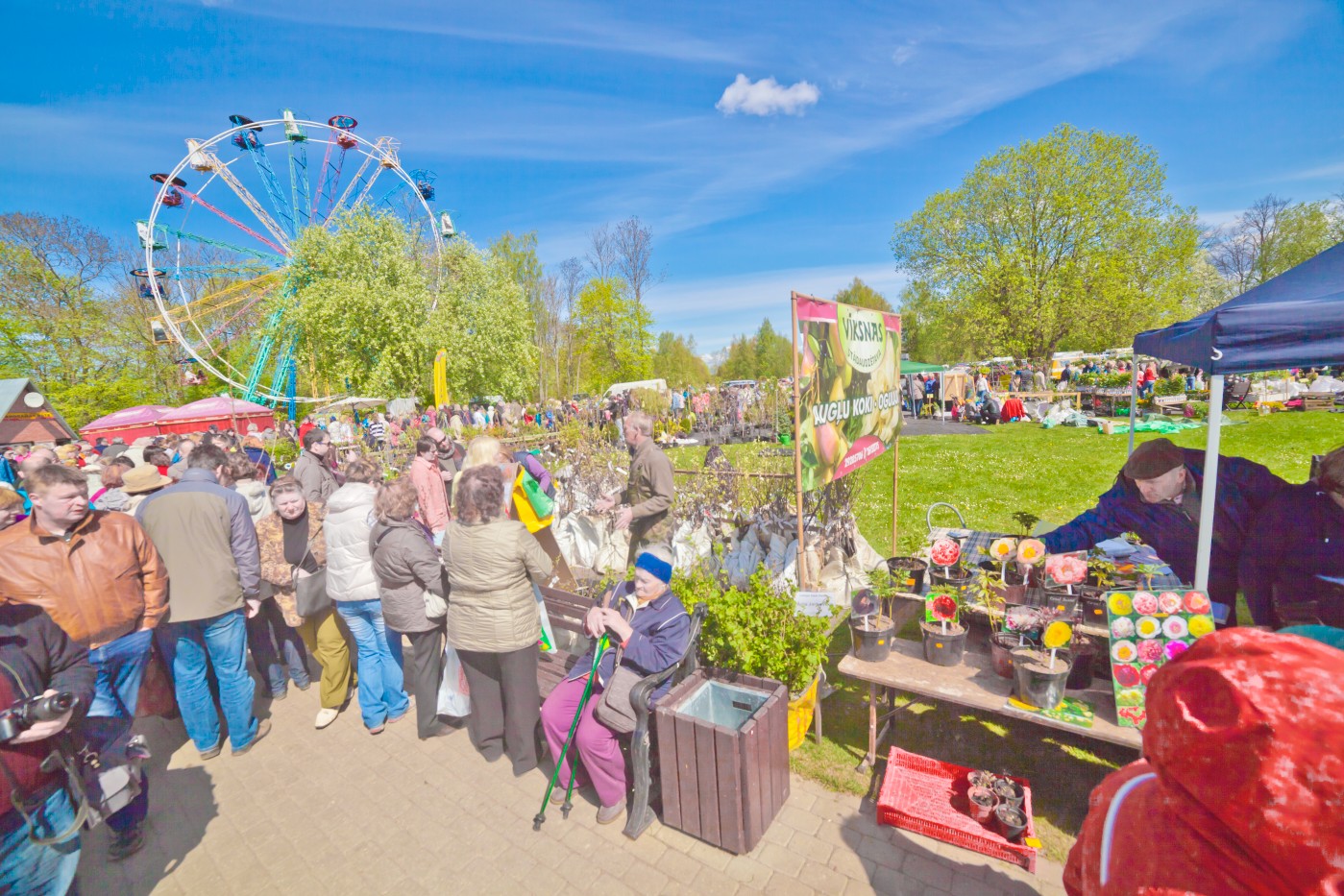 For comparison: A normal treatment to the image would have given the following resutl: 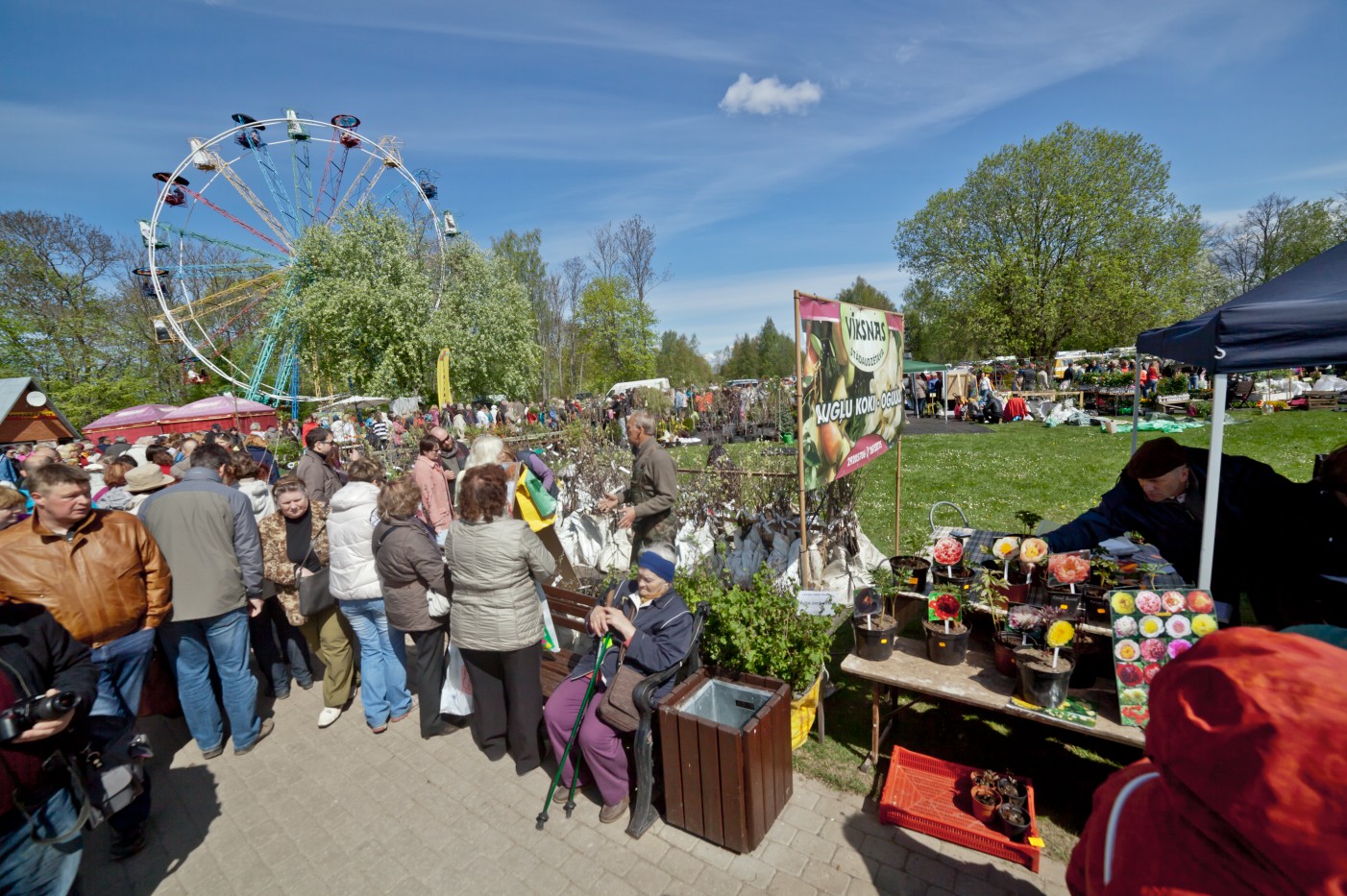 It appears to me that the photo is merely a low contrast photo. Most likely it's undesired contrast loss.

But you can see how it should look with a simple Levels adjustment: 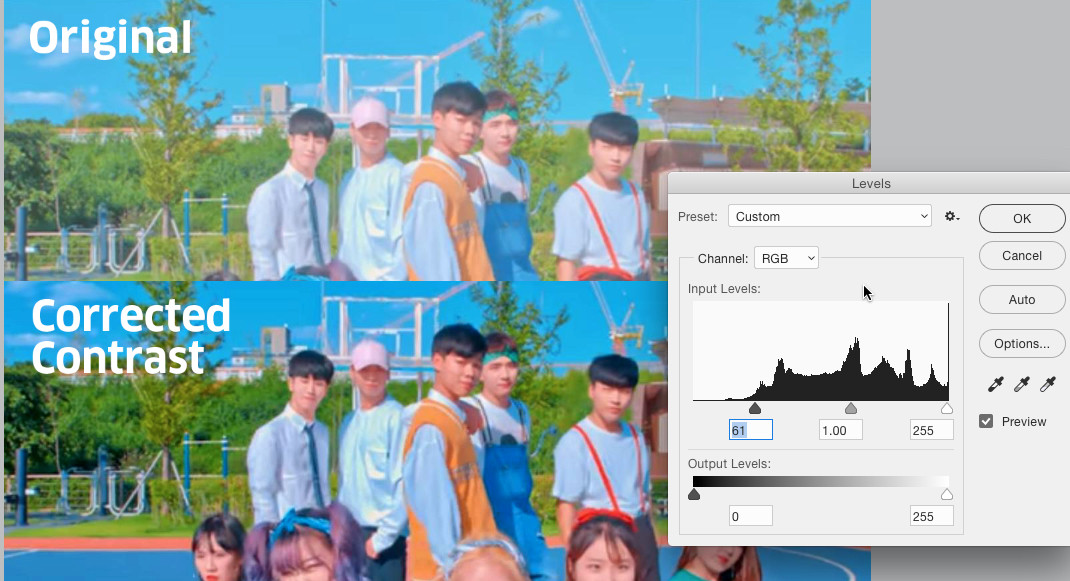 If you want to mimic the low contrast in another photo, it merely takes a levels adjustment to remove the deep colors in the image:

6
Photoshop action to combine multiple photos
7
How can I color grade like Liam Wong's Tokyo Night series?
1
How is this painted-like effect in Photoshop called and/or made
0
How to create this sort of motion/liquefy/hallucinogenic optical effect?
0
How to recreate this 1 color glitch effect from photo