So I made this shape using guides, shapes, and connecting all the lines with the Penn tool. This is what it looks like 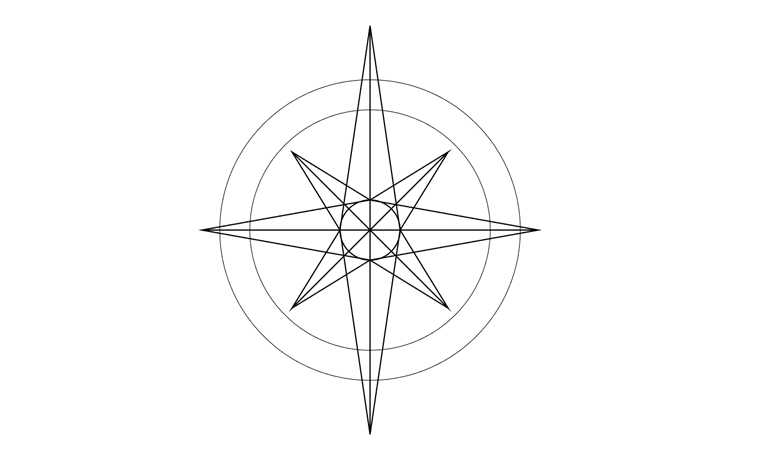 Now because I used the pen tool not all the lines are connected, ex: 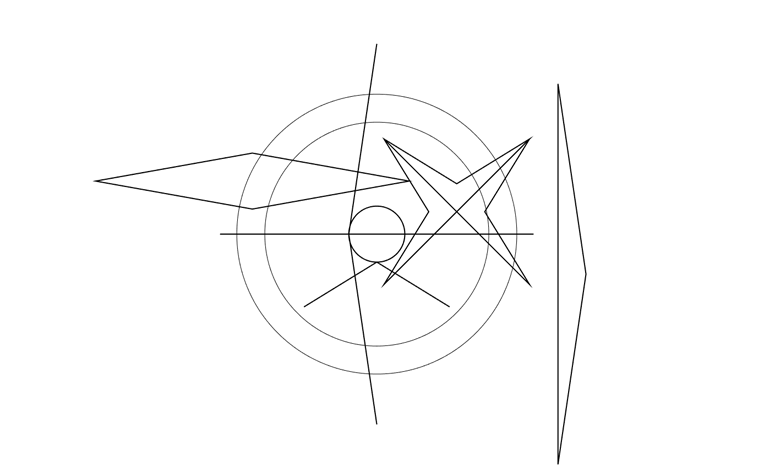 Because of this some of the corners are messed up, here is what they should look like 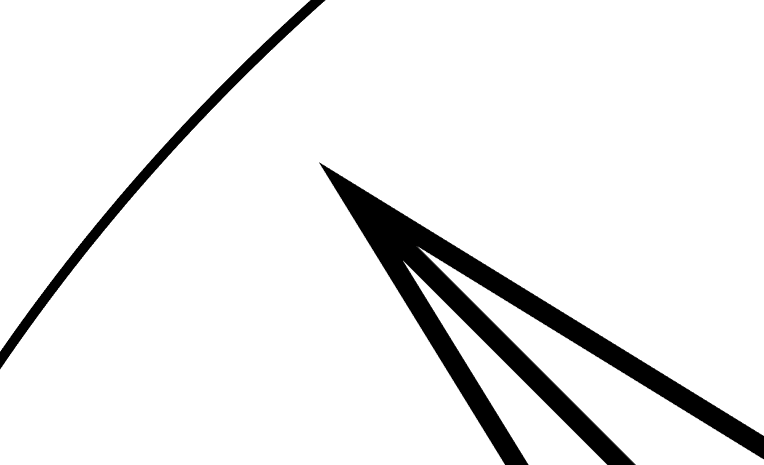 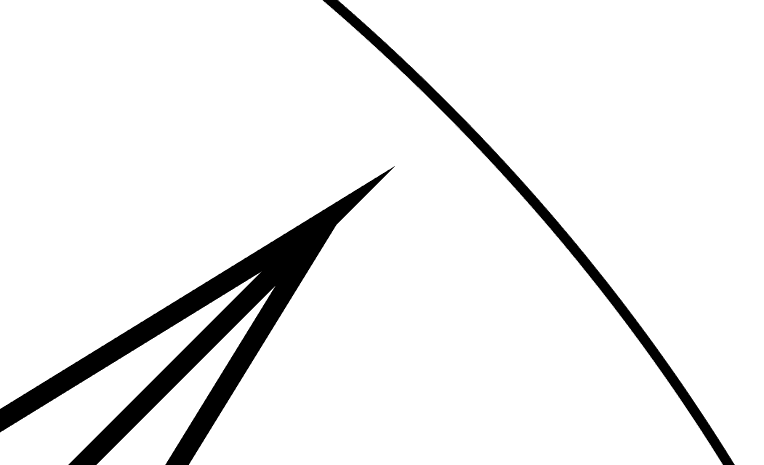 I can't seem to get the "join" function to work when I select two of the points. Is there a good way to join the points together to make them one pen path or shape??

Anchor points in Illustrator have a maximum of two connectors. That is essentially an "in" path and an "out" path. No anchor point can ever have more than 2 paths connected to it. You can't Join three paths to one anchor point. It's not possible.

You may also get better results by switching to Outline mode (Window > Outline) and ensuring the two anchors are aligned.

Or rethink how shapes are built......

You can round corners as in this question: Problem aligning overlapping corner points in Illustrator

Or you can draw the outer shape, then add internal divisions as separate paths, as in this question: How to join two overlapping non-end points that belong to two paths?

2
How can I draw line drawings with the pen tool but with rounded edges?
1
Illustrator CC Snap to Grid with Pen Tool Not Working Correctly
2
Trying to join separate open paths into one closed shape
1
(Adobe Illustrator) Pen Tool fills in lines
2
Using the pen tool for drawing a geometric pattern
1
How do I use pen tool to connect lines of constellation dots in photoshop?
0
Photoshop Pen Tool - path lines are too thick
1
Joining Lines in Affinity Designer
3
How can I make this shape in illustrator? (without pen tool if possible)