I'm hoping someone can point me in the direction of a 3D modelling program or some such.

Everything I've found seems focused on high quality models or engineering and design. This is understandable but I can't find simple access to the features I require.

This is to help visualize a project I'm working on.

For questioners asking simple 3D freeware, I have several times recommended DesignSpark Mechanical. It's a bare bone simplification of SpaceClaim Engineer, but still has a remarkable value. Here are three different views of a random drawing that I made in one minute: 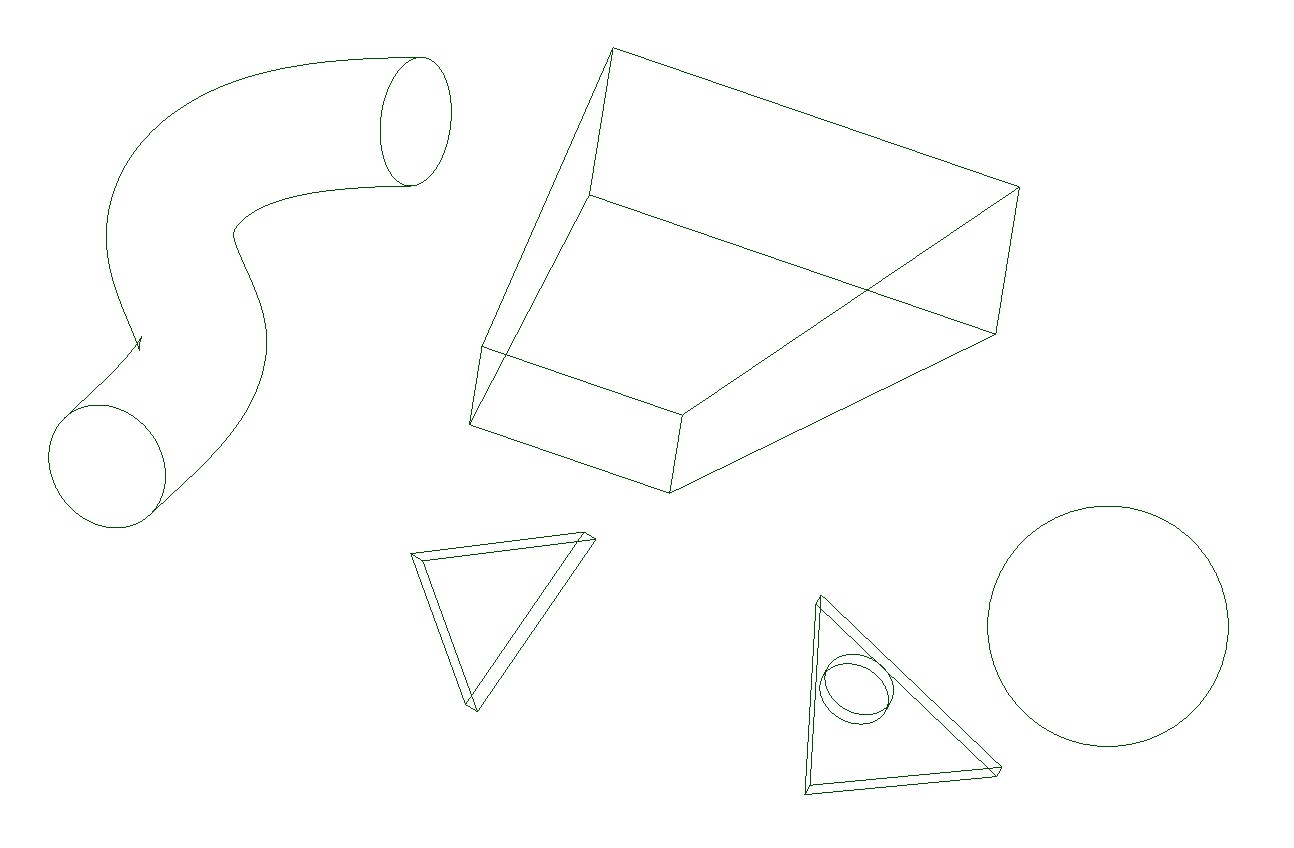 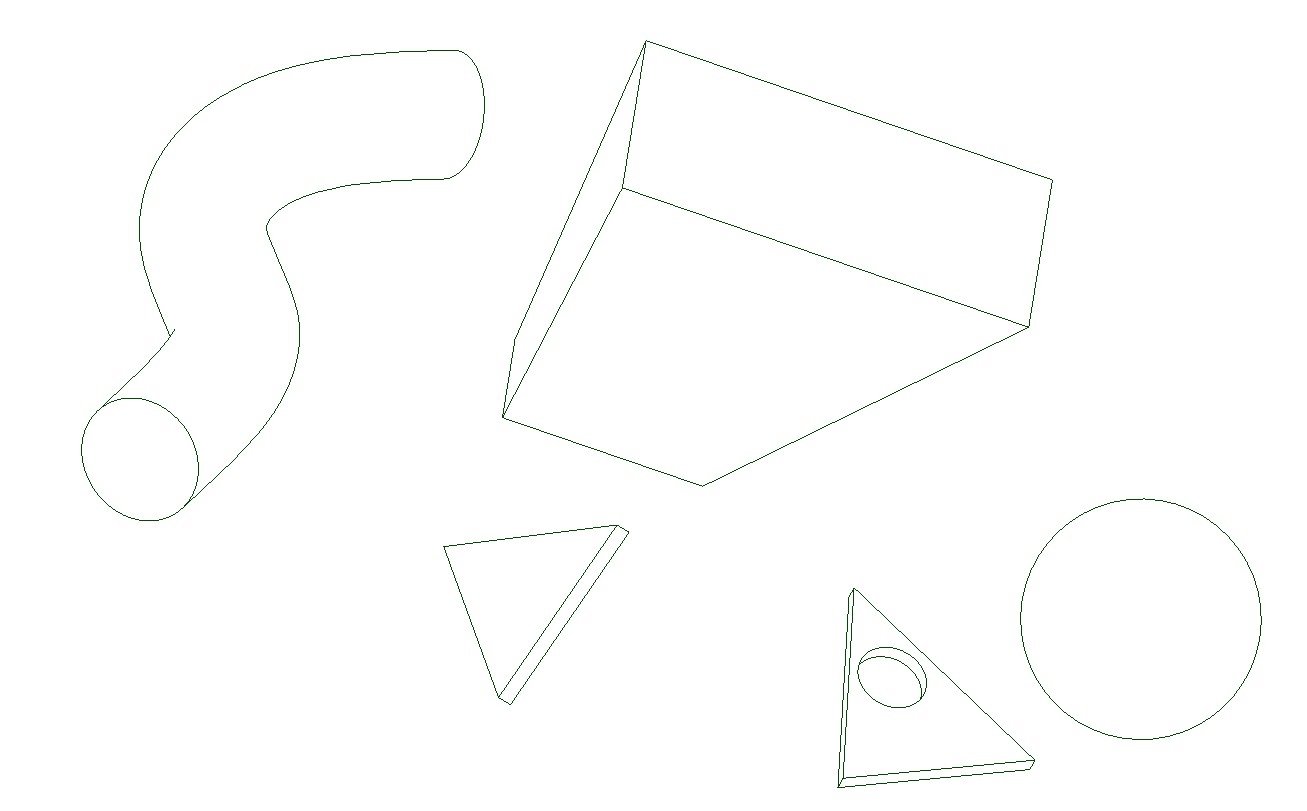 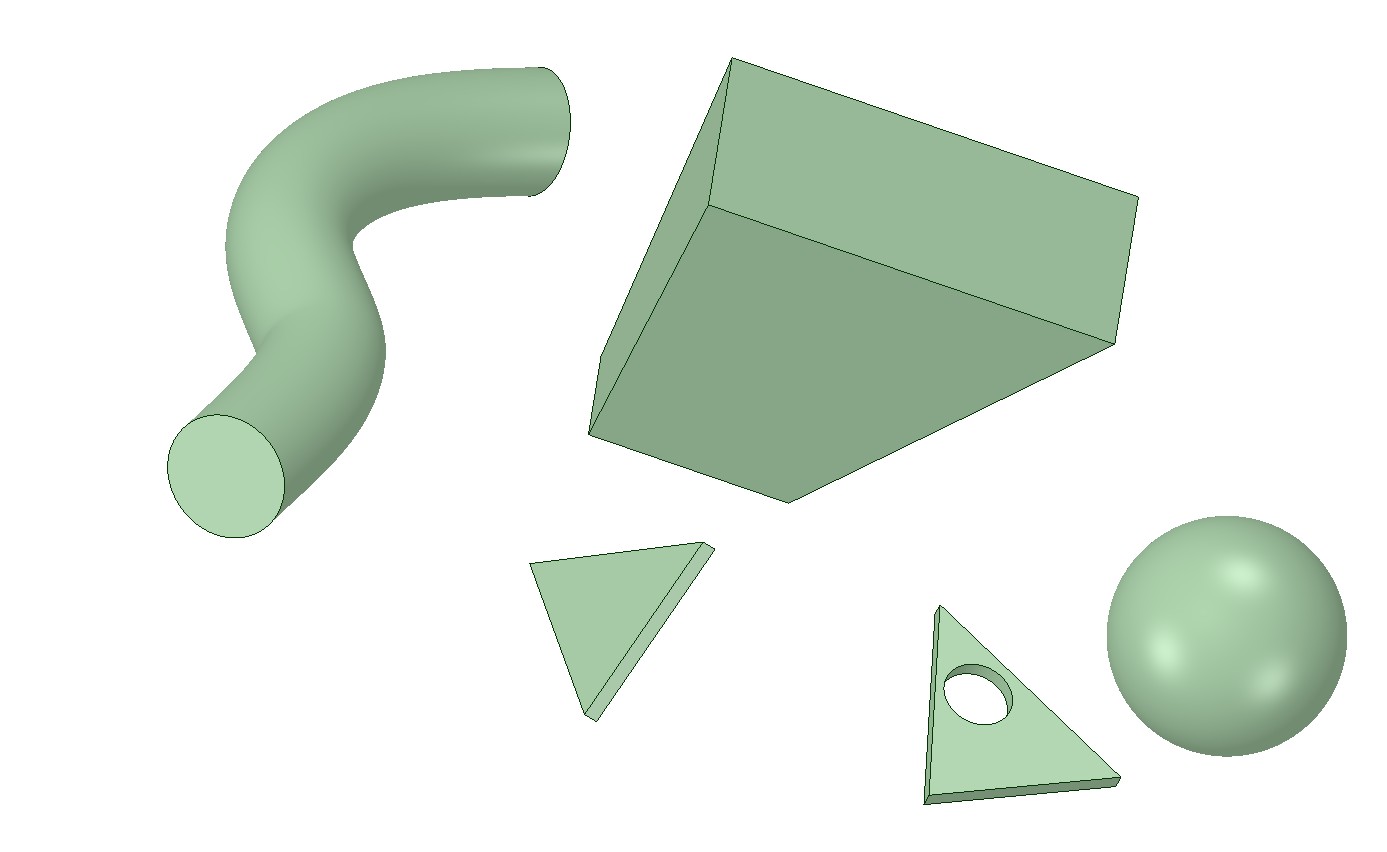 And here is another made for removing all suspects of the incorrectness of a simple manual drawing:

Like the free versions of commercial high cost software usually, there are plenty of planned limitations. Some of them:

NOTE1: Exporting as several widely used polygon meshes is possible. Printing the current view with Adobe PDF gives a PDF which is an Illustrator compatible vector drawing - change only *.pdf to *.ai in the Windows file explorer. The last omission in the freeware invalidization process rises the value of the software so much that it must be considered to be an error. I didn't even believe its existence until I one day accidentally opened a wrong PDF in Ai and saw it editable.

user287001user287001
47.4k33 gold badges2929 silver badges7171 bronze badges
Add a comment  |
1
Want to improve this post? Provide detailed answers to this question, including citations and an explanation of why your answer is correct. Answers without enough detail may be edited or deleted.

I think that I'd either recommend Blender or OnShape.

Blender and OnShape are both freeware, each in a different sense and each in their own operational sphere.

Blender is a 3D modeling tool for 3D artists, and has both phenomenal power and a decent degree of simplicity, albeit true that the workflow and toolpipes in Blender are largely unlike any other 3D artist aimed DCC tool - so what you learn there doesn't necessarily translate easily to other such tools. It's reasonably fast, easily extensible, and is often the first n the 3D DCC tools out there to get new exciting technologies plugged into ti by excited open-source coders the world over - though often the documentation is kinda rough.

OnShape is a free, online-based engineering 3D environment and toolset, directly equivalent to Solidworks, and was in fact developed by a number of the technical leads from D'Assault Systems who had previously developed Solidworks. The workflow is not a 3D artists workflow, but rather an engineer's, and the tool is immensely powerful and rich, but if you've never used that kind of tool, it may be both overkill and a steeper learning curve, though I must say I was able to get onboard and be productive pretty darn fast.

Of the two, Blender is more likely to be the tool I'd recommend to the OP.

For myself, I use a range of 2D and 3D design tools, including Blender, but my 3D DCC of choice is modo, which is not freeware at all; in my case the excellent customer and technical support, the incredibly artist-friendly workflows and the massive flexibility of the toolset make it worth my time and money hands down.

I also recommend that the OP look into both SketchUp (though clearly Trimble has already shifted the free version to an in-broswer workflow only) or Form*Z free as they each have strengths to recommend them to a new user's entry to 3D design. Both are aimed more at mass modeling for architects and landscape architects, but can have multiple uses given the range of the tools they present; I won't detail the use-cases here for these two, but each has a very different modeling workflow from any of the other tools presented so far.

0
What program is functional, yet simple to work with in order to create a 3D model?

1
How can I remove the default shading of a simple model in 3DS max?
0
Simple way to give this image a more 3-D effect?
1
Untenable rendering times (12+hrs) on simple 3D objects
0
Software for simple sketching in 3D
2
Simple 3D effect like this in Inkscape
0
What program is functional, yet simple to work with in order to create a 3D model?
0
How to do a plane with hole using a simple 3d software
1
What free software do you recommend for simple furniture visualization?