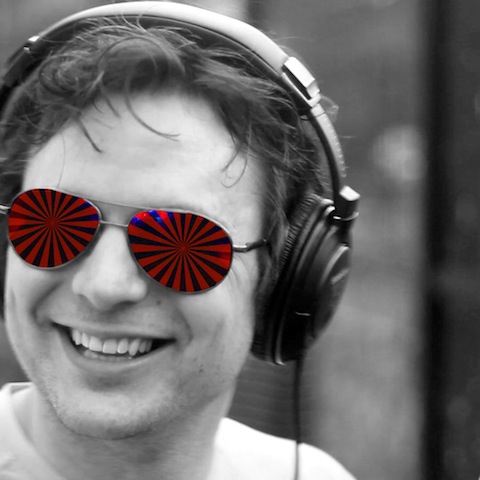 I'm a founder and media/marketing "engineer." My current project is Think Switch, which develops products and advocates infotainment media utilizing animated infographics. Think Switch is currently launching Evernote® Animated, an infographic video training system for the software . I am also the star and creator of the documentary web series Breaking Down; lots of fun. Before venturing out on my own, I worked at Sony Pictures Imageworks.

I was born in Seattle, moved to S. Cal in '95, and currently make my home in no particular place on the globe. I have since lived in Osaka, Bali, Los Cabos, and spent one month at a Zen temple. I love figuring out this whole business thing, cooking, singing in the shower, getting better at the piano, and, I don't know about you, but I gotta dance. I also tend to get into the weirdest situations. People tend to agree with that, but they're never surprised when it happens. Why?

We respect a laser-like focus on one topic.

All Questions Answers
Votes Newest
4 What do you call these infographic icons? Feb 4 '13
3 AE: Particle Emitter Sourcing Multiple Sprites/Layers (Particular) Feb 11 '13
2 How can I apply a color to many paths at the same time in Adobe Illustrator, after importing them from Photoshop? Feb 5 '13