I have a problem with the material-design guideline. Some references about elevation/shadow seem inconsistent to me:

At one point (https://material.io/design/environment/elevation.html#elevation-in-material-design), it says "elevation is the relative distance between two surfaces" and "Surfaces at the same elevation can appear differently when other surfaces are behind them." 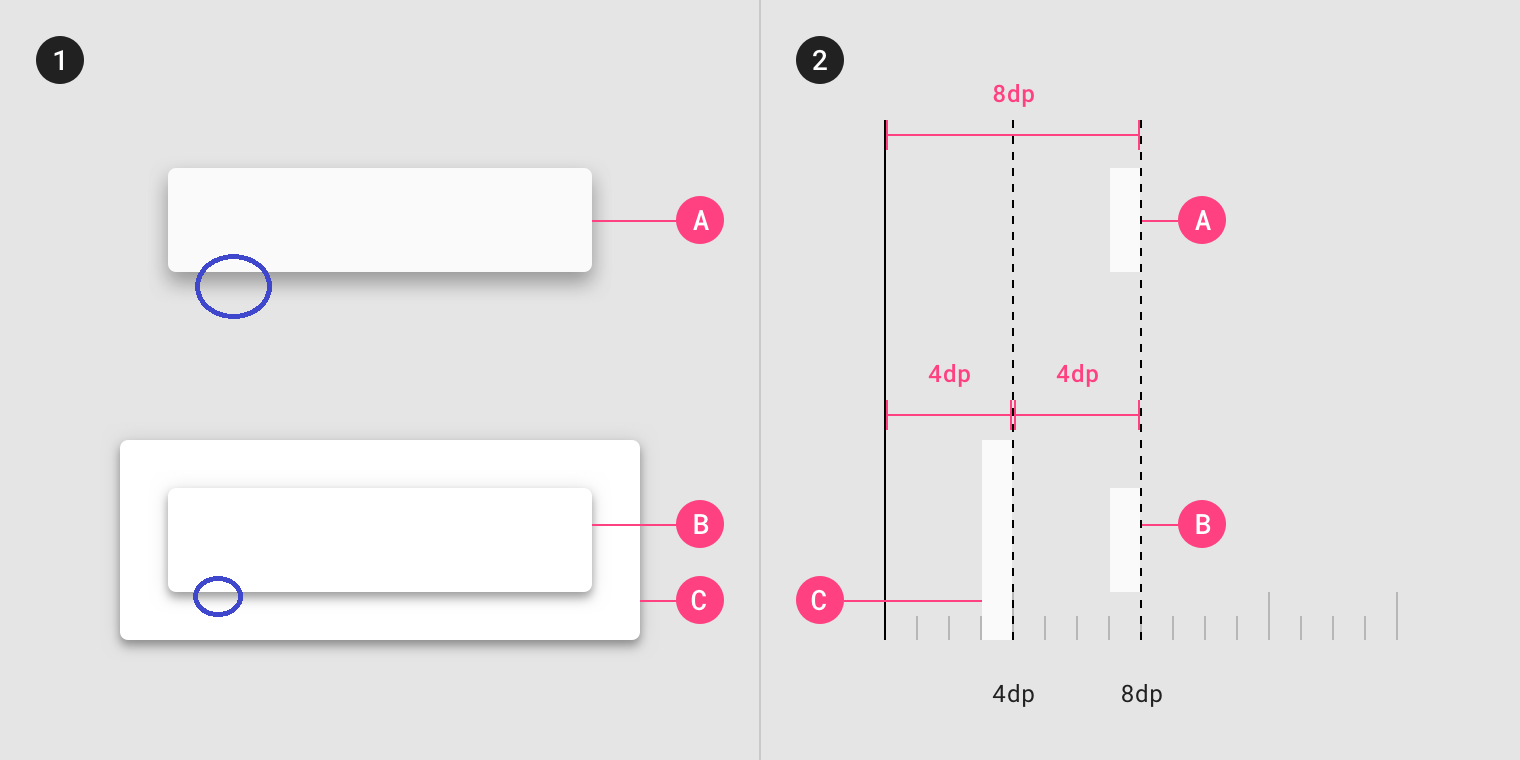 Then in this example, the shadow of surface B is smaller than of surface A, since it is cast onto surface C, which is "higher" than the background. This makes sense, that's how light/shadow works in the real world. 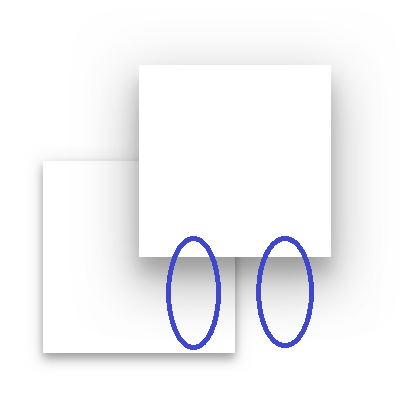 I dont see how this makes sense, it seems inconsistent.

Is it actually inconsistent, or am I missing some information?

If it is not inconsistent, how would an animation look like, where one surface moves over another, while staying at the same z-level? Would the shadow gradually shrink, but always be the same size at all parts?

If it is inconsistent, why? I could only think of these, rather unlikely explanations:

The second image shows exaggerated shadows, to illustrate the concept better. It does not adhere to the design guidelines described in the article.

The full picture you cropped this from shows no rounded edges or particularly during colours, as in the other examples in the article. 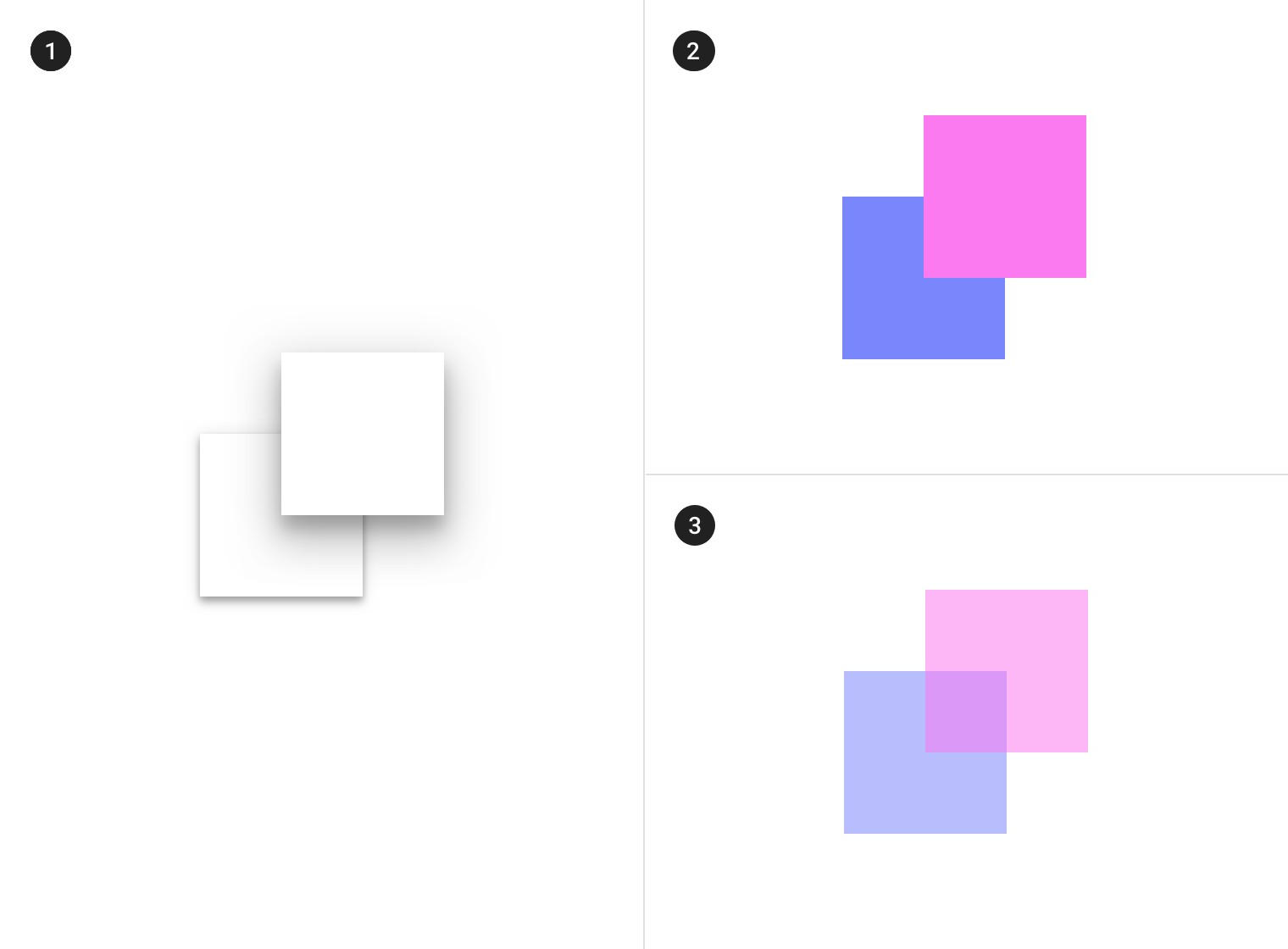 Compare your picture to one further down in the text; you will see that this shows actual (pseudo) content to illustrate real life use.

Not the answer you're looking for? Browse other questions tagged shadows google-material-design drop-shadow style-guide or ask your own question.

1
How to do material design effects in GIMP
6
Material design / Elevation in photoshop
2
Angled drop shadow on transparent background
3
What is the lighting logic for the box-shadows in material design?
2
How to effectively create material elevation in mainly Inkscape or Illustrator?
1
creating shadow effect
3
Alternative to Google's "Material Design?"