What is a good method for combining several animated gifs onto a single palette?

I think that what I'm trying to do is simple. I want to take several animated sprites (.gifs) and have them on a single palette (image or video). My ultimate goal is to have it as the background of a div on a website.

Currently, going about this in Photoshop seems a bit clunky and cumbersome. However, I am subscribed to the Adobe CC and have access to all other apps. Would After Effects be a better option? or are there better tools for this?

Edit: To clarify my question. I want the gifs layered on top of each other so that it looks like they are all on the same level.

There is some missing information in your question:

One on top of another? 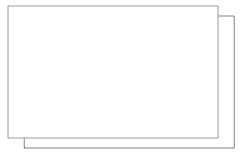 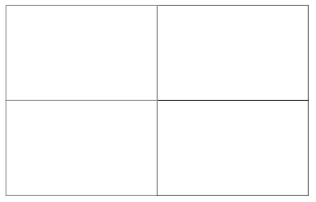 For the three last options it is necessary that these gifs have:

Having this information done, Photoshop is a very simple tool to make this job.

After a bit of research on my own, I was able to achieve what I wanted to.

After that, I simply exported the animations as a 1.5 second .mov video file. I imported that into Photoshop and broke it into frames. And then I exported that as a .gif file.

Here is the website I used the gifs for: http://www.theothernotch.com

Not the answer you're looking for? Browse other questions tagged adobe-photoshop animation adobe-after-effects or ask your own question.

2
Export layers and smart object layers to files?
2
converting a video of someone exercising into its animation equivalent
24
How to remove every second frame from an animated gif?
4
How are modern cartoons animated, more or less?
0
Animate a circle - how to?
1
Best tools for Web Animations
1
Bodymovin a good idea for web animations?
1
Is it possible to rotate a gradient fill with its shape?
3
What is the best Adobe program to make an animated logo?
0
Adding transition effects to a gif or short video