Exporting SVG from illustrator as strokes instead of paths

I have this image, which I'm exporting as SVG with the intention of animating it: 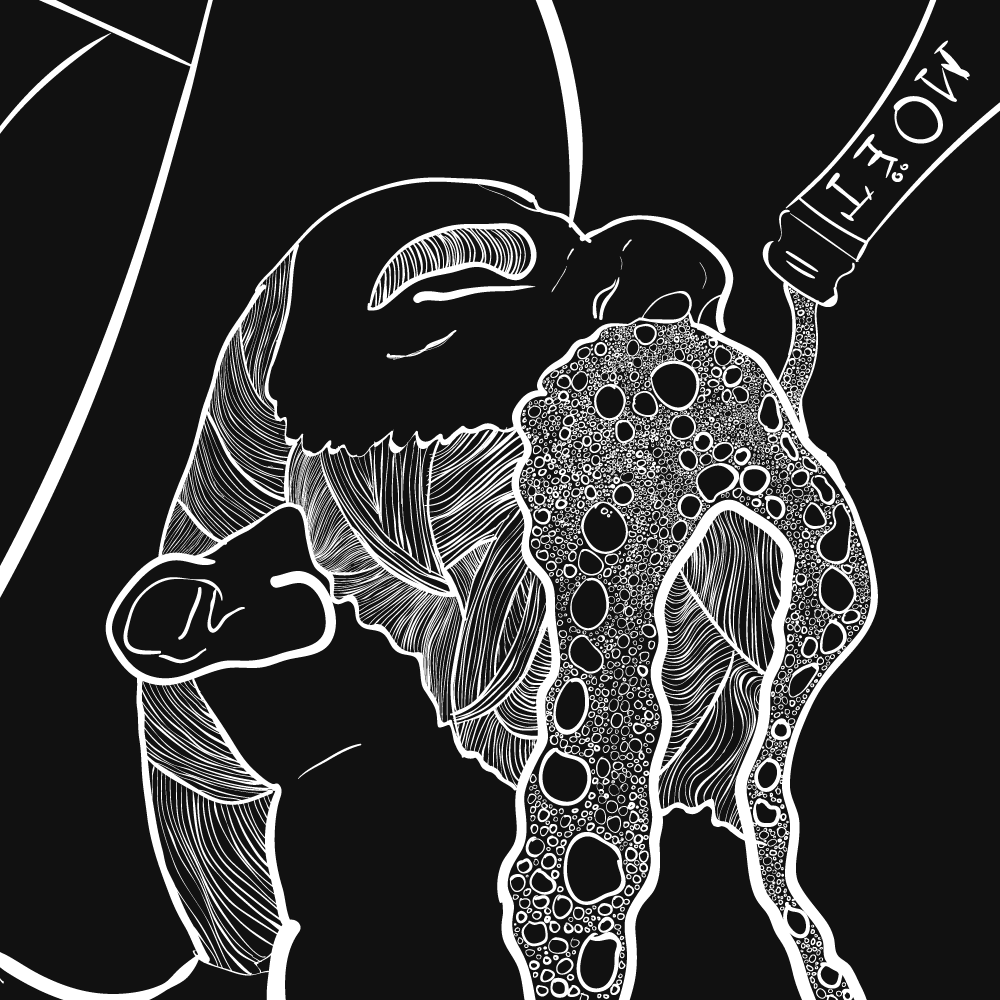 In the version I'm exporting as SVG there's no background colour, that's just there so you can see it on this post. The SVG is entirely made of strokes in Illustrator, so I expected the SVG to be exported as strokes. Instead it's being exported as paths with fills.

At first I thought this might be because the strokes are variable widths, it was drawn with a pressure sensitive stylus. However, when I exported a simple circle shape with a uniform width stroke as SVG, this also came out as a path with a fill. Paths with fills can't be animated on the web.

Any ideas on how I can export this image with SVG strokes? I'm willing to export with another program if possible. Unfortunately After Effects can't handle this many shapes using the graphics card I have, or I would export with Lottie.

If you're having major issues getting your stroke weights to export correctly - test solving the issue by expanding all your strokes so the strokes are now fills... should solve your issue.

I have just tested from both Illustrator and Affinity Designer - both export weight varied strokes without issue - so I am afraid I cannot confirm your issue; in both cases I used plain vanilla default SVG export options.

I think in order to help, we'll need more details.

If you have a variable width stroke then any exporter has only 2 options:

So you have those options. And nearly everybody wants option 1. Unless a option to preserve the strokes as changing. But since ot can not you have to contend to either 1 or 2. No you can not do this.