How to add drop shadow to a picture via CLI?

I have a bunch of pictures (mostly screenshots, but it doesn't matter) to which I'd like to add a drop shadow. (Reason for it is to add a nice border, as they have white background and I use them on a white background.)

My current workflow is:

However, this is done all manually… and it is quite annoying when I have more than… 2 pictures.

I know Inkscape can be used with Command Line Interface (CLI) (I'm on Ubuntu 18.04). I know how to import and export files. However, I don't know how to apply a given filter.

Hence, could you tell me how to add drop shadow to a picture using CLI?
(This could be done using either Inkscape, or any other open-source software running on Linux)

Rather than using the vector graphic tool Inkscape I would recommend the ultimate command line tool for bitmap manipulations: ImageMagick.

It should be available through your distribution repositories. This tool comes with many effects, including generating a drop shadow.

This is basically done with the convert -shadow option but you then need to combine the generated background image again with the original. This can all be done in a one-line command using -layers merge option:

Useful options for the drop shadow are determined with -background <color> and -shadow percent-opacity{xsigma}{+-}x{+-}y{%}. The example above generates a grey drop shadow with 50% opacity, 10% size and x=+15% y=+15% offset: 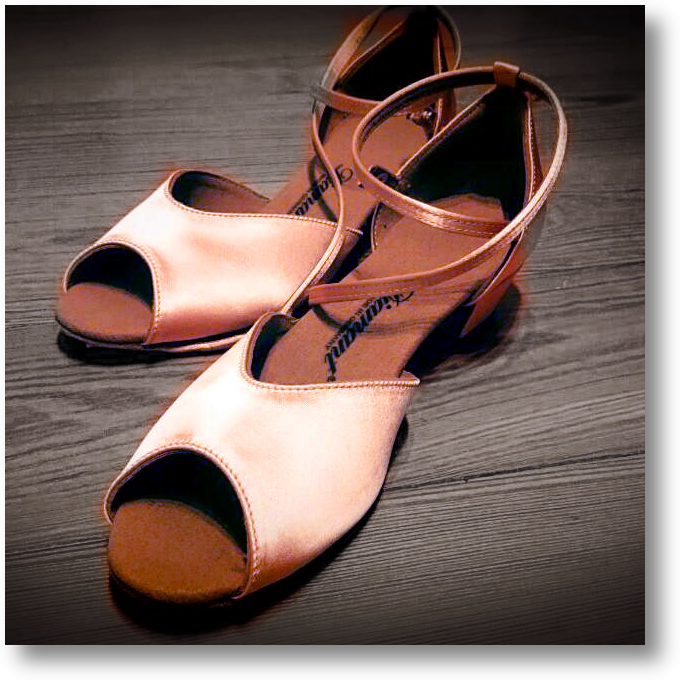 Source of above information and more options, and different shadow types see:

Based on Takkat's answer, here is the bash function I have added to my .bashrc:

Not the answer you're looking for? Browse other questions tagged inkscape automation drop-shadow linux or ask your own question.

8
Inkscape export format
6
Inkscape: why do coordinates in GUI and XML differ?
1
Illustrator - Add drop shadow over a specific element
3
How to convert Photoshop drop shadow parameters to Illustrator drop shadow parameters?
4
Problem converting pdf to eps - grey hue (using Pixelmator and Inkscape)
1
Inkscape does not export the layer's blend mode exclusion to PDF
1
Filling paths with transparency after breaking apart a traced bitmap
2
How to include the canvas in an Inkscape PNG export?
0
Remove drop shadow from the image