Why does PNG perform so poorely on mirror image redundancy?

PNG, and the deflate compression it uses, is usually pretty good at exploting redundancy. For example, this 18.1kB image only grows to 19.1kB when duplicated and concatenated: 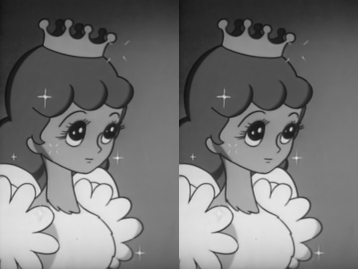 By Contrast, it almost doubles in size to 35.7kB when the copy is mirrored before concatenation 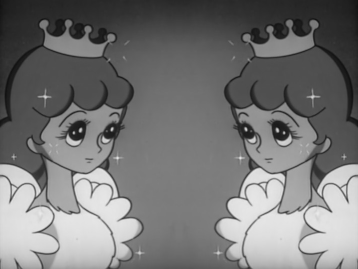 I can't see why this is the case. From my understanding, the first stage of PNG compression, the filtering, shouldn't be able to make use of that redundancy in either of those cases. The second stage on the other hand, the deflate compression, shouldn't have a problem since most if not all of the duplicated parts should fit within it's 32 KiB sliding window size. (for reference the encoder I used was Google's zopflipng)

Why then can't PNG take advantage of the redundancy of that mirrored part?

To provide some closure, I have now learned that there's nothing magic about compression.

PNG does the following simple yet effective steps to achieve compression:

In the first concatenated example, the filtering step will produce roughly the same result for for both halves of the picture, since the pixel values are the same.

But since the prediction algorithm uses the left, top and top-left values for prediction, it's not symmetric, and the filtering will produce a very different results for the two halves in the second mirrored concatenated example.

So when Lempel-Ziv is applied, it will see lots of repeated patterns in the first case, and few in the second.

As such, compression efficiency diverges at step 2).

0
Need png optimisation/compression advice
23
Why does my transparent PNG not look good?
4
Why does resizing PNG with alpha transparency make edges gray?
16
Why does this PNG image on twitter look different when clicked?
2
Will I lose image quality when editing and re-saving an existing png file?
2
Large web background image - how to split into JPG and PNG part
0
what does 24bit mean exactly when referring to .PNG image file
0
Remove lines from transparent edge of compressed png. image