Unknown font from a pdf file

I have download this morning this file .pdf named Simple model for the mechanics of spider webs, and I am interested to know the detail that generate the symbol of pi greco. If I have not made any mistakes I think that it is the cursive of mathematical pi 1 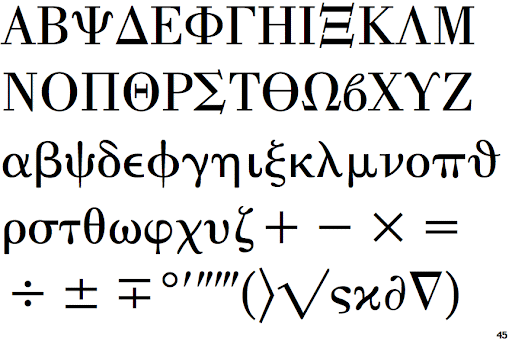 If I look at the properties of the .pdf file, I find these (just I have put only a fragment of the image) with a strange name. 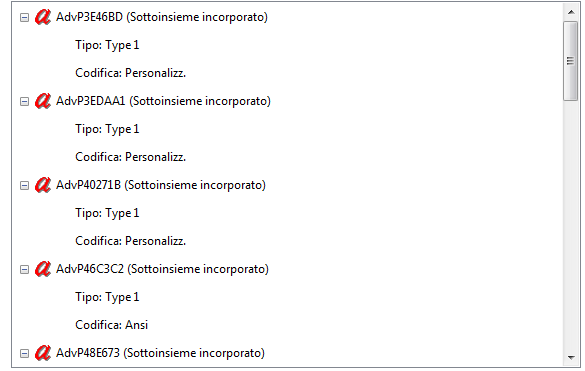 I like very much this pi greco (see the picture below), and....

I would like to know if these fonts can be used in LaTeX and where they can be found.

Thank you very much to all user to a possible help.

Some Bitstream fonts have the wanted pi. It seems to be just in Bitstream's implementation of the typeface, it isn't the same in versions made by others.

Here's a few letters of it:

As you see the rest of the letters aren't the same, only the pi symbol (hex 0390) is the wanted one. There's only a few Greek symbols.

A full set of Greeks with the wanted pi are in font GFS PORSON REGULAR, but that's based on an old Greek style typeface: 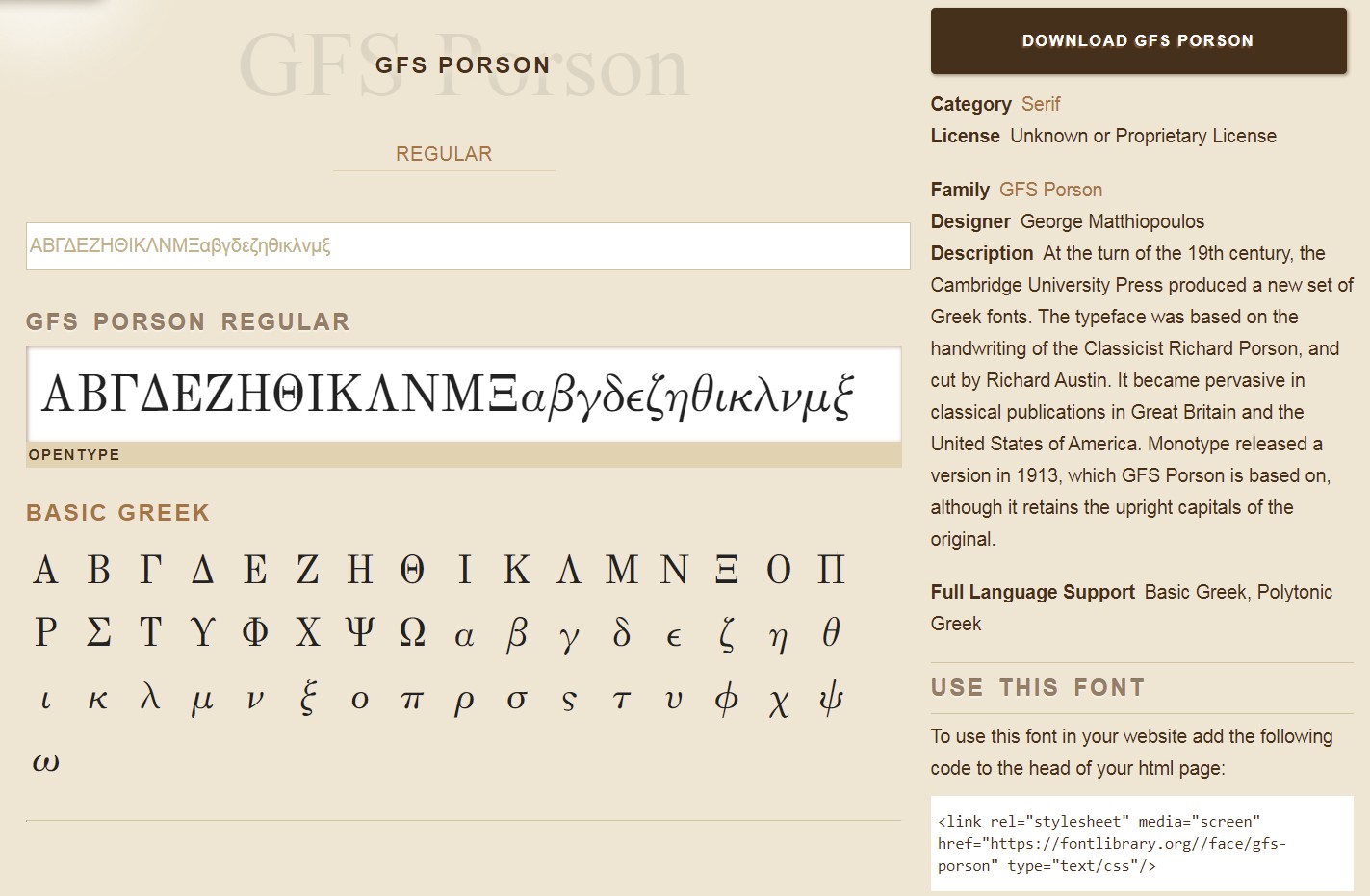 Technically it's not complex to edit an existing font so that the wanted pi is available. If you start from a font which is free to use, free to modify and free to distribute you avoid legal problems. Many commercial font suppliers like Adobe prohibit creating own versions even to be used in one's home only.

There are ways to extract embedded fonts from PDFs. As already said by others those fonts are generally subsets, they contain only a part of the characters. In this case the fonts also have some obscure coding which is allowed because PDFs are shown ok, but common font extracting methods either generate error messages or leave out parts, like the wanted pi. I guess they are inherited from the original layout program. The program is shown in properties:

BTW. If the extraction happened to succeed you probably would have no right to use the extracted font for anything.

Not the answer you're looking for? Browse other questions tagged fonts pdf font-identification latex or ask your own question.