How to create a patterned image from existing shape in Gimp

I am hoping to create a simple logo for a new website using Gimp. I am working with two images and a short line of text. I have the following images: 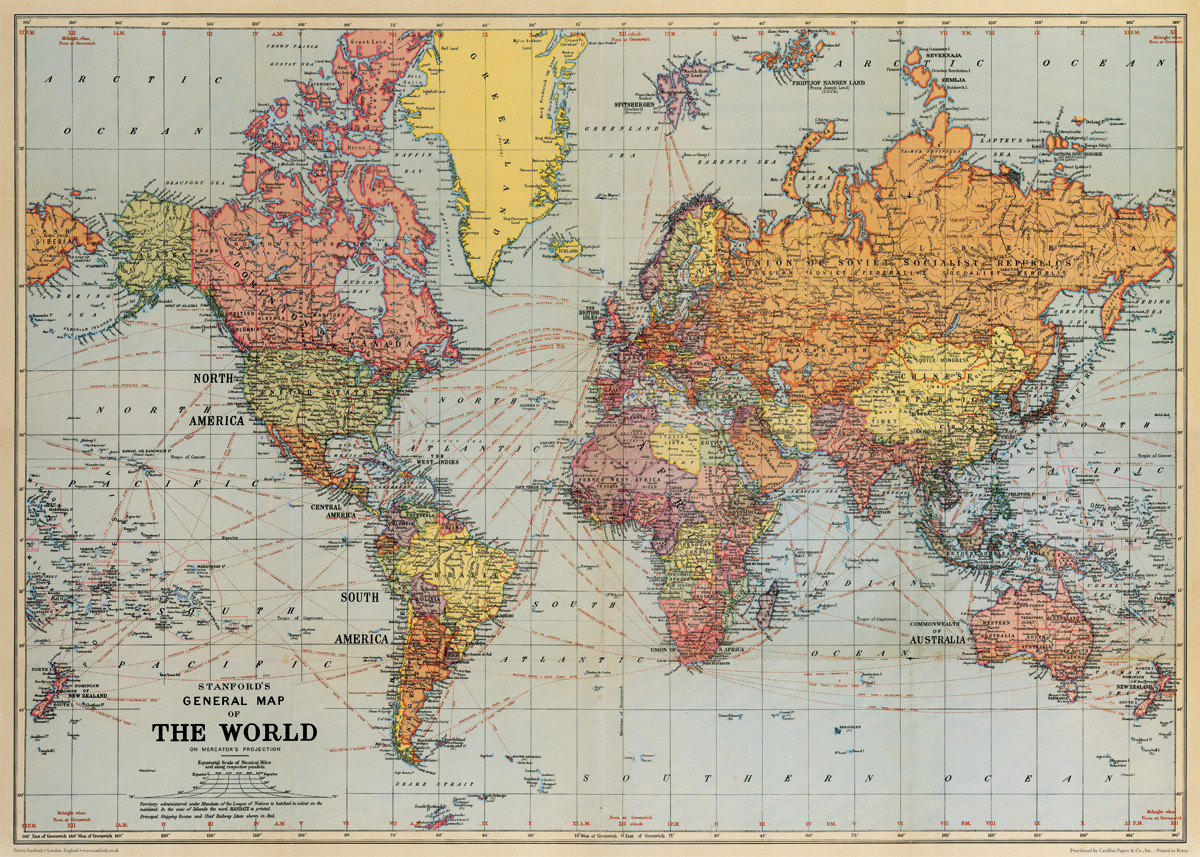 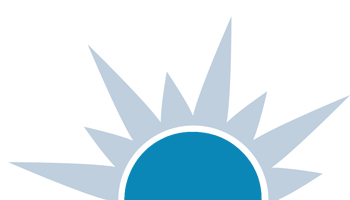 Basically, I want the map image cut into the shape of the setting sun. I'd like to add some text over that, and have just the sun/text combination as the logo, to be placed over a black background. I've been reading and watching tutorials for hours...any direction would be much appreciated! Thank you!

It copies your image offset by half width and height to the corners and with a transparent gradient, so that the original content is shown at the center.

Do you want to create a patterned background, or is something like this what you're trying to do? You're wording isn't clear. 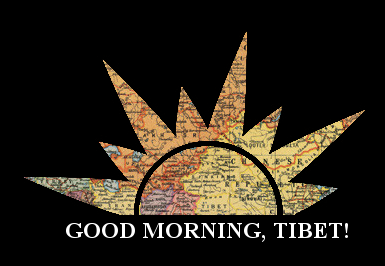 [Edit] I never explained what I did because OP never answered my question. I still don't know what she actually wanted to do.

Another would be to add a mask to the sunrise layer, select the blue and gray areas and then fill the selection with black in the mask to block out the sunrise. Go back to the image proper and delete the white, then select the entire layer and fill with black. Create type layer. Flatten.

A third would be to create a layer between the map and the sunrise, fill it with black and add a mask. Go up to the sunrise layer, select the blue and gray areas, then back to the mask and fill the selection with black. Delete (or make invisible) the sunrise layer. Create type layer. Flatten.

Have I beaten this to death yet? This was almost 6 months ago. I don't remember exactly what I did. :-/

Not the answer you're looking for? Browse other questions tagged gimp logo or ask your own question.

1
Using GIMP to redraw an existing low res logo
0
Gimp: create single colour logos from full coloured ones
0
Create two tone image from existing, same size, just marking regions, using GIMP
2
In gimp, anyone know how to remove the background of text logo with image inside it? create a watermark
23
How does Yoga Perdana colorize his illustrations?
1
GIMP - Flat Image to Egg Shape
2
Gimp: How to warp an image to take shape of path?
0
In Gimp 2.10, how can we copy the selection shape from one image to another image?