In the following post @joojaa writes out the math function for the artwork shown here:

His code is specifically in PostScript, which is awesome...but I'm wondering if this can't be converted to Javascript specifically to be written as an Illustrator script. I've tried it myself with no luck.

The code actually does generate an ellipse but its def not correct. 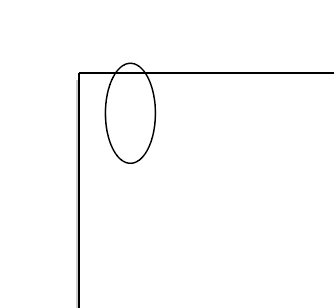 Any ideas on how to draw a math function for Illustrator using scripting?

I assume that this question is addressed at me. No, it isn't PostScript, its just a function I didn't claim otherwise (i mean pots script as in 'appended'). See GD.SE does not support LaTex so I use the next best thing, code.

You can drop the function into any function graphing utility you have. But if you dont have anything useful you can find one that I made for Illustrator users here (it is called jooGraphFunction), documentation can be found here with examples. Unfortunately there are infinite number of functions so I cannot cover entire math spectrum. But just as a tip Wikipedia contains quite a lot of examples. 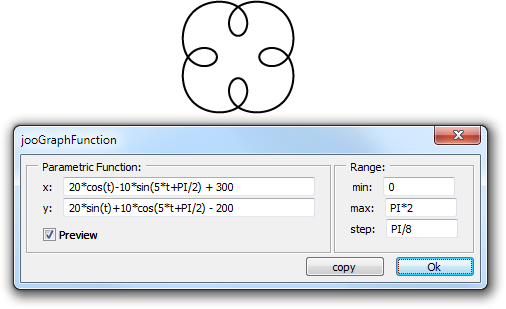 Image 1 Graph the function (and rotate by 45 degrees)

Dont worry everything can be misunderstood. :)

Not the answer you're looking for? Browse other questions tagged adobe-illustrator illustrator-scripting javascript mathematics or ask your own question.

19
How are these swirly, line frames made?

1
Removing the down side of rectangle when the swirl is above it?
3
How to create a professional Floral Swirl Patterns
2
Best way to re-create or draw swirl / spiral shapes
0
Can I assign actions to non-function keys in Illustrator CS6?
0
How to assign and execute a custom JavaScript function to a button on InDesgin?
8
How to create specific spiral/swirl effect
0
Illustrator Script Help create LAYER TO GROUP function
0
Issue on returning a variable from an evalScript function
1
Programmatic circle diagram approach/technology