Is the primary color and the most prominent color (most frequent color) in an image conceptually the same? What about dominant color, is that taking the human eye/perception into account? 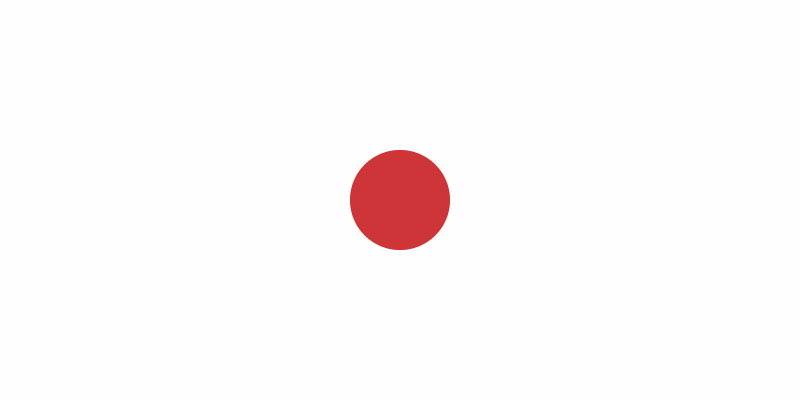 But the most abundant color is white.

For example, if that image is part of a website, we could think the red is the primary color on a white background.

But if the site is based on a "philosophy" where white represents purity, or light or something like that, White could be the primary color. So we need some context.

But this is not carved in stone. These are just some possible interpretations to the combination of words.

19
How to make a color appear the same on different backgrounds?
13
How do you avoid bands of prominent color in gradients?
8
Is 32-bit color depth enough?
3
Different dominant color codes are extracted from same image
2
Transformation between the hue color wheel and Itten's color wheel
5
Making free Munsell color chip sheet
1
Adjusting generated colors to make them more subjectively pleasant
5
What's the result of a secondary color mixed with the third primary color?
3
How to ensure color fidelity of the same file on two computers?
4
Is there a color system in which Red, Yellow, and Blue are primary colors?