What is the name of this type of photos

What is the name of this type of photos where all the characters are shown? 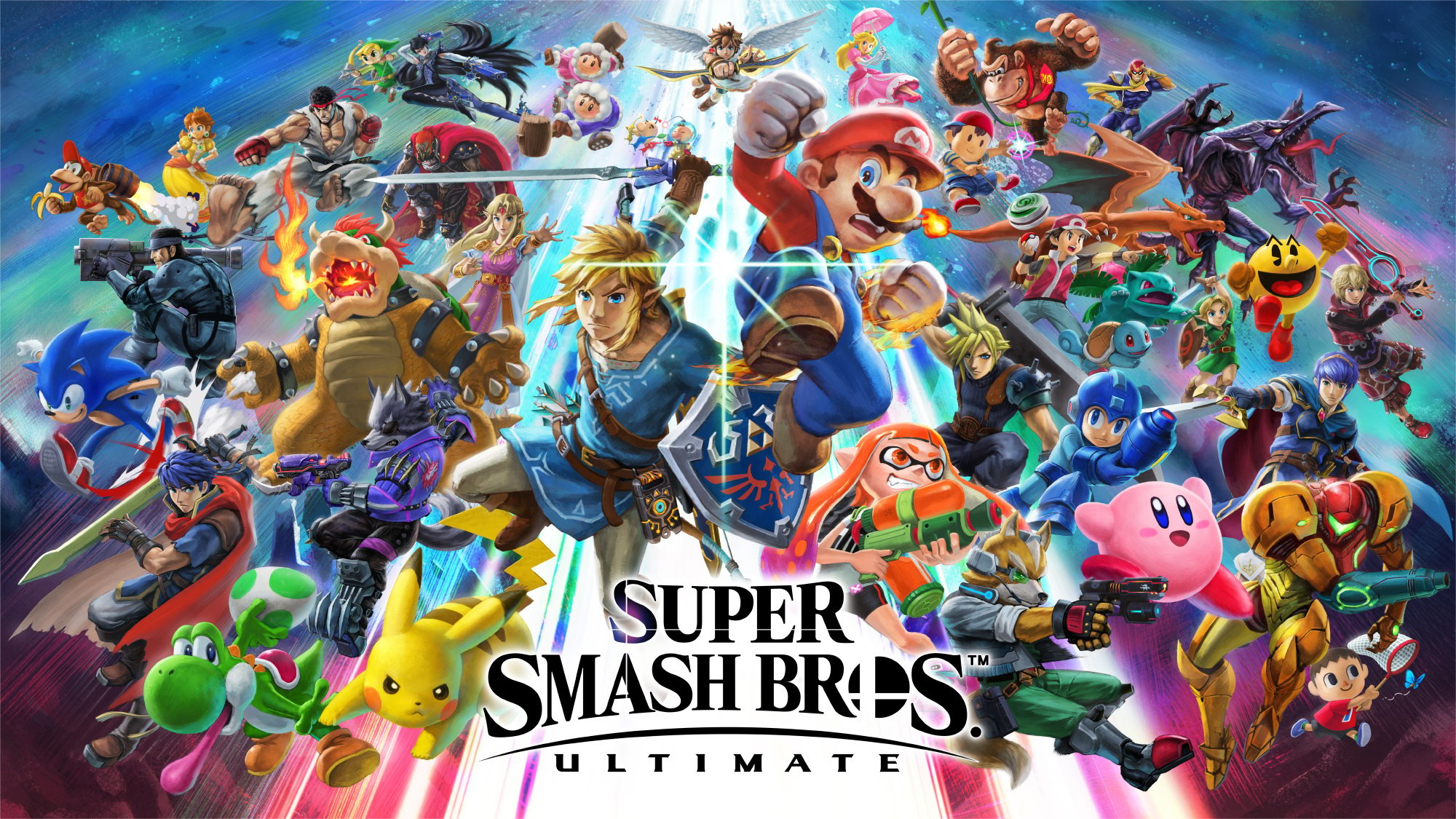 If you search for movie posters with several characters you'll find it's usually called a Montage or Character Montage. There's even a super hero meme montage generator so apparently it's also a meme somehow.

Addendum: according to the Merriam-webster dictionary, a Montage is (emphasis mine)