How to join separate shapes in Adobe Illustrator

Ok, so this might seem a simple enough task to anyone, but I'm really struggling.

I have 50-60 of these patterns. All made up from a number of paths (these are not joined in anyway and have gaps in between them at some points.

I basically need my end result to be one complete outline of the shape which I can fill in with a colour, the end result being something like this:

What's the easiest way to achieve this? 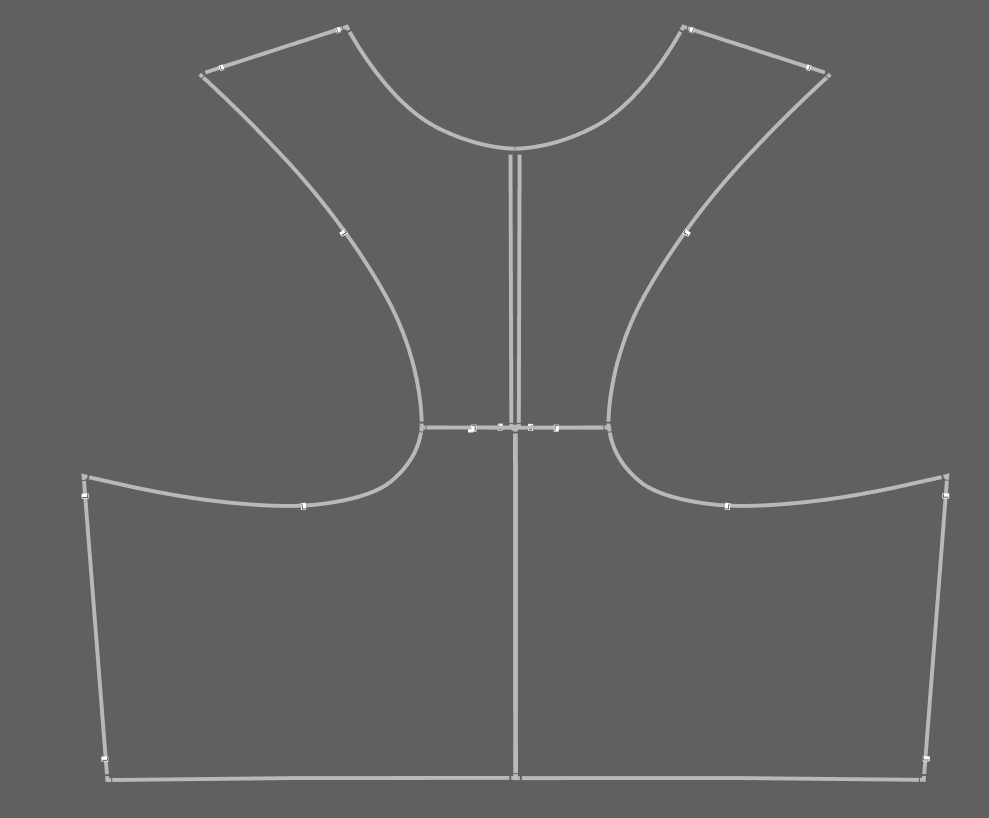 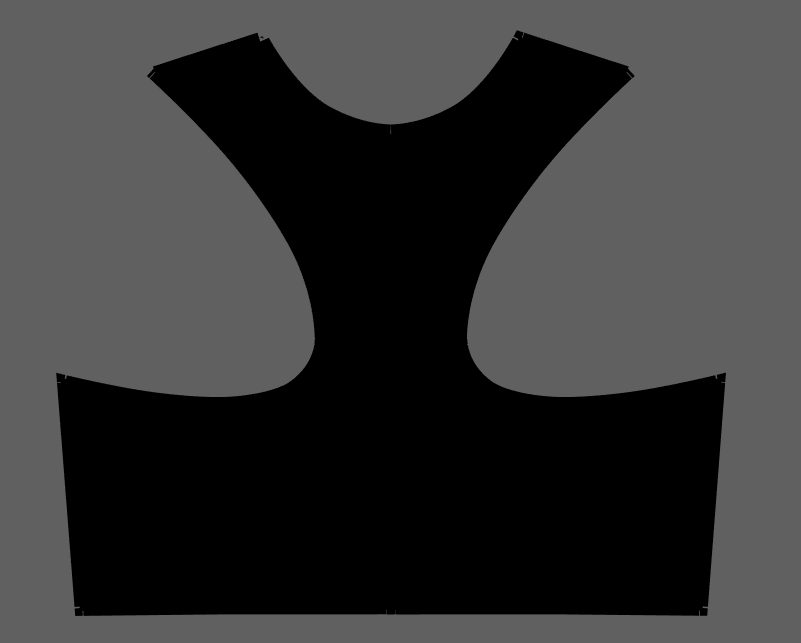 This is what happens when I try the Ctrl + J to join just the outside paths: 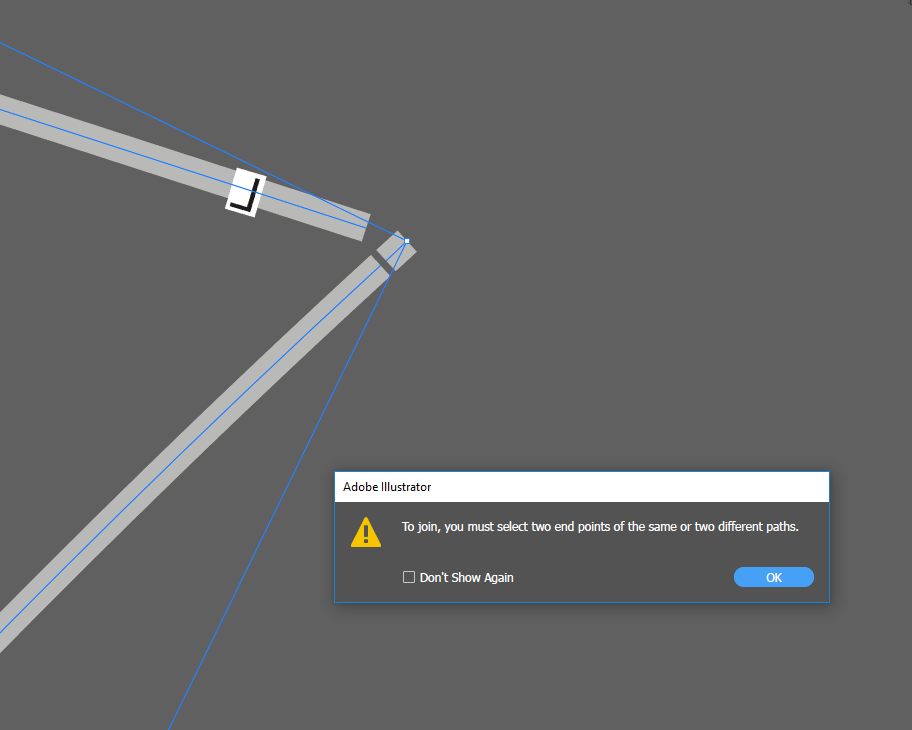 I have used Join tool, but this is a huge task as there is probably 40-50 gaps between the paths. im trying to avoid this...

Not the answer you're looking for? Browse other questions tagged adobe-illustrator path shapes or ask your own question.

8
How to join two overlapping non-end points that belong to two paths?
6
Join line and edge of circle
2
How do I combine paths to make a clipping mask in Illustrator?
2
How do I join a reflected object to the original so there is no stroke running down the middle?
5
Join mid points of two adjacent paths in Inkscape
3
How to draw smooth curved shapes in illustrator?
3
Illustrator CC: join overlapping anchor points only
1
Gaps between shapes when exporting from illustrator to photoshop
2
How can I define one path for multiple shapes from either side of it in Illustrator?
0
Simplifying paths in Illustrator after coping contours from Matlab