I have been searching through the internet for a couple of days now and cannot find the answer.

I am trying to add a gradient stroke on a path, a gradient that would make it seem that the path is glowing. 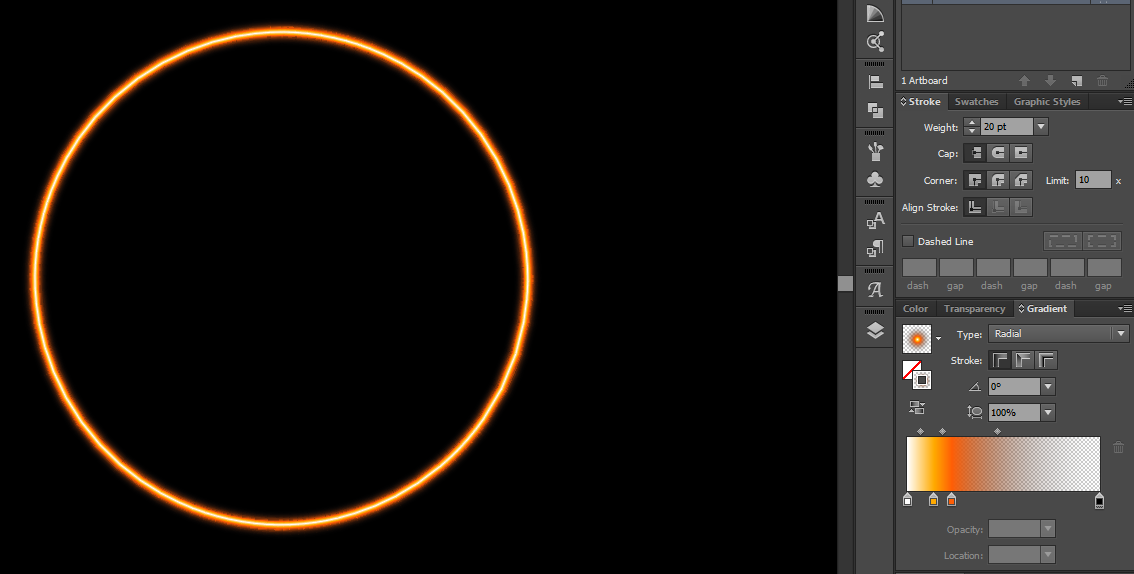 Until you have multiple overlapping paths that are not suppose to be connected ( Paths > Join not helping here). Instead of having a "flat" path which emanates flaming light evenly, it becomes this silly effect that the light drops a shadow on the path below.

So clearly I have tried Paths > Join, which results in added additional lines between separate paths and the effect ended up looking worse. 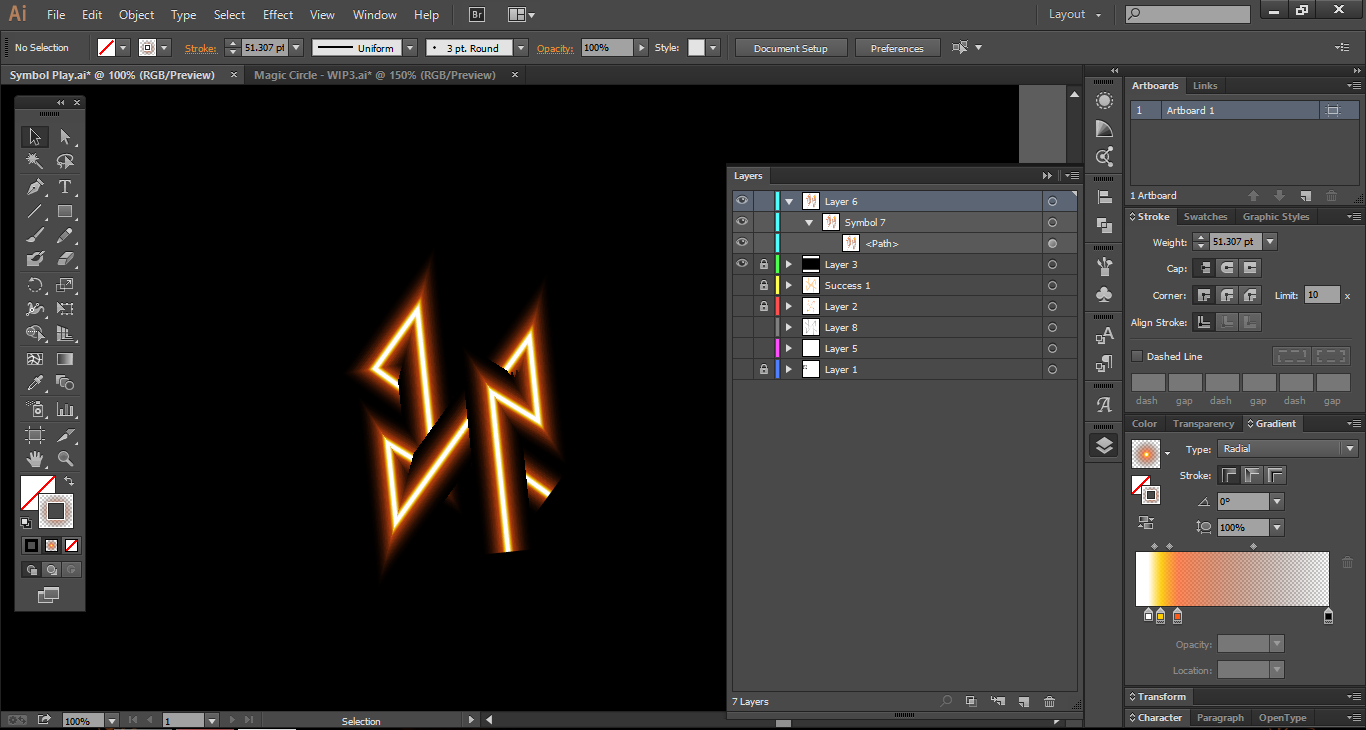 I have tried "Compound Path" as well to a similar result. At this point, it seems to me that there is no way to make overlapping crossed paths to look like a symbol and have an effect added evenly. I searched the web on this, not finding anyone asking this question or any guide on the issue. I might as well be overlooking some simple checkbox, but nothing is coming to my mind after experimenting for couple of days now with effects, appearances, and strokes.

If anyone has a workaround or has solved it for their own projects, I would very much appreciate the help. Thank you for your time in advance.

You must make a Compound Path for the selected paths and use the Appearance panel to assign additional strokes and fills. Do not use black for the color of an end point on the gradient. 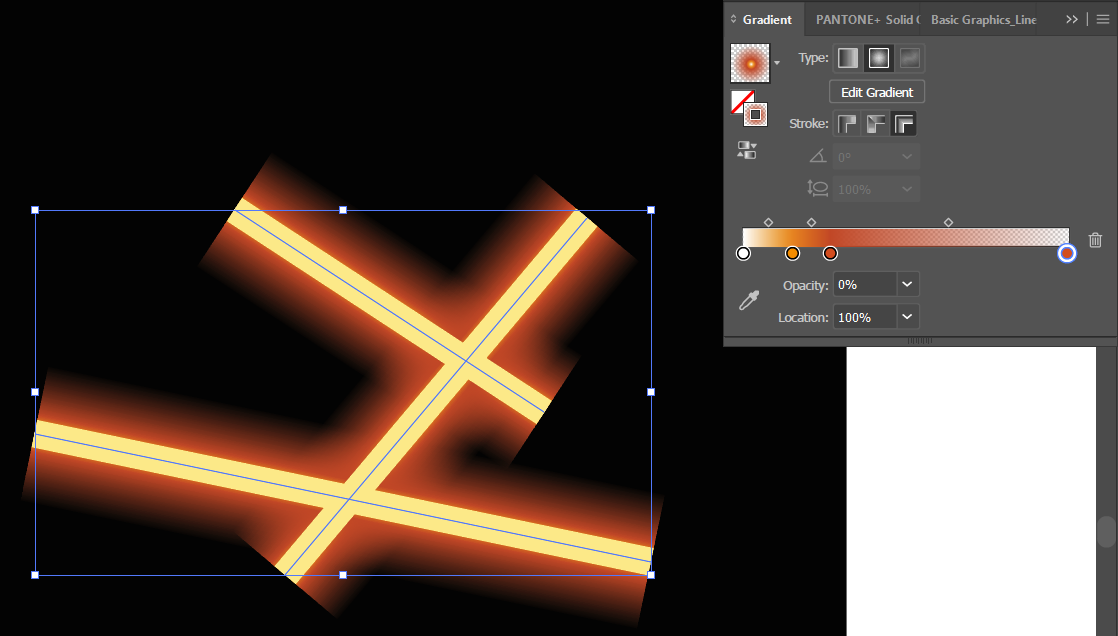 Not the answer you're looking for? Browse other questions tagged adobe-illustrator path gradient path-effects or ask your own question.

8
How to join two overlapping non-end points that belong to two paths?
5
Illustrator - Make paths as a compound path
5
Join mid points of two adjacent paths in Inkscape
0
Open points from separate paths won't join
0
Join paths to make one single line drawing so I can gradient the stroke
0
Reopen path or connect two paths that are closed in Illustrator
2
How to join 2 separate closed paths into 1 shape with overlapping anchor points
1
How to make same gradient on two paths under and above specific shape?