In an Inkscape file I got from somebody I found the following: 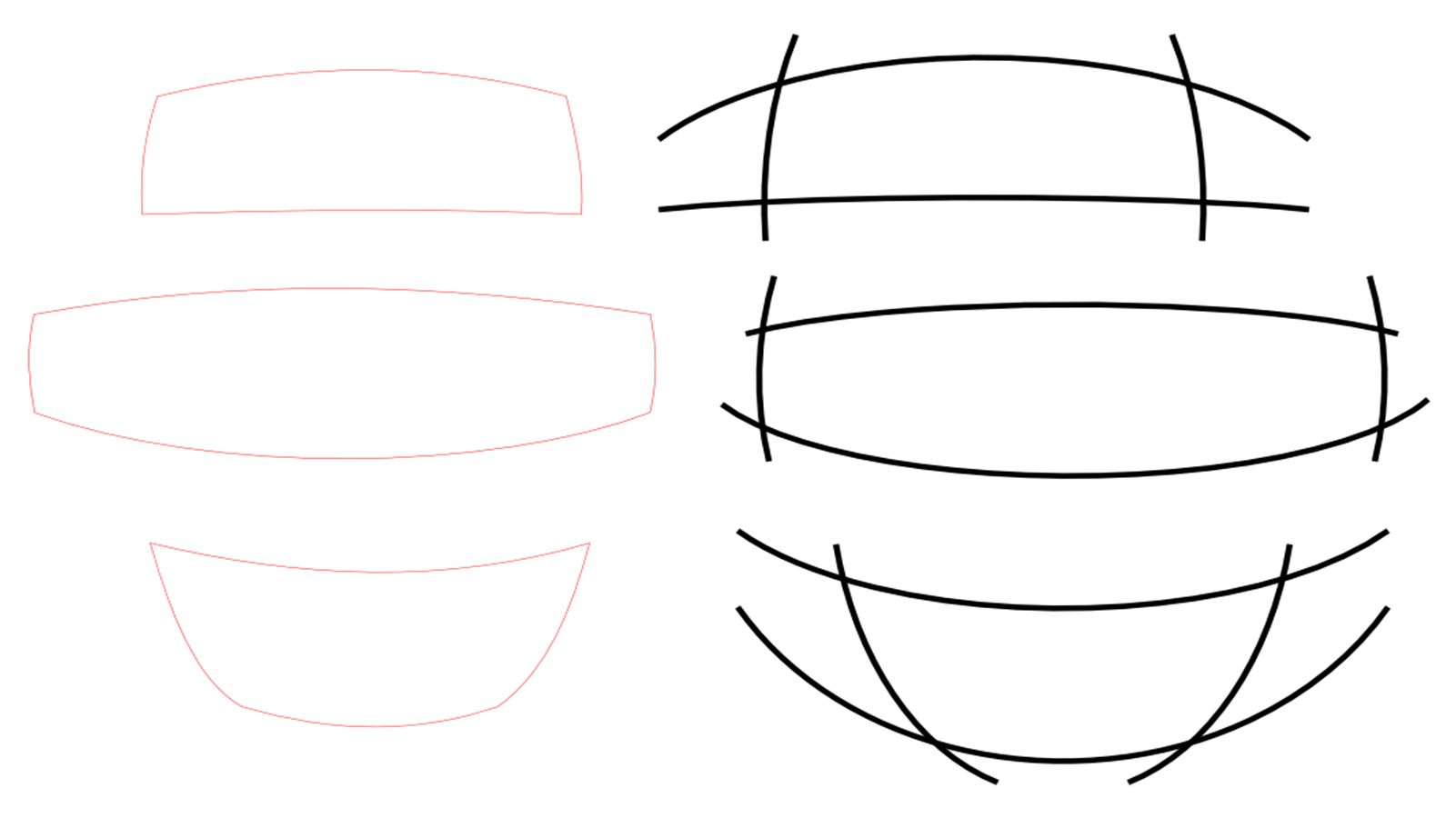 On the right there are arcs of ellipses (not paths), and on the left there are 4-node bezier paths each perfectly corresponding to the inside of the set of four ellipses next to it. I have been trying to do the same: I create four arcs of ellipses and try to convert the inside region to a single path. Given the above examples I guess there must be a very quick way to do it, but I can't figure it out.

You can do it in the following steps: 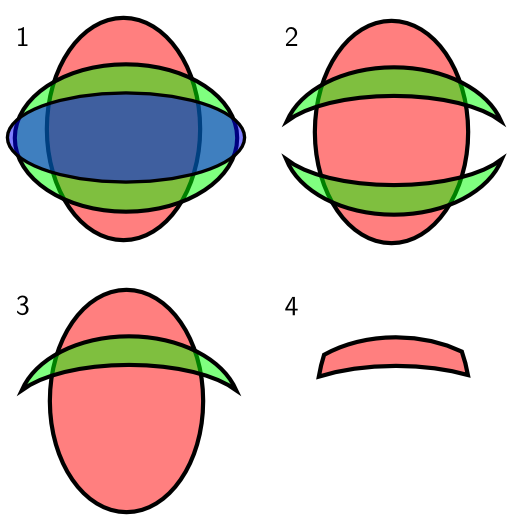 A very fast method to get an object of an inner area of several overlapping objects is the bucket fill tool.

This is how it works: