I have been stuck with Illustrator for a few days. I am lacking a solution for this issue.

Question: How do I get rid of the black stroke at the intersection?

What I have: (White line is above the orange one in the Layers panel) 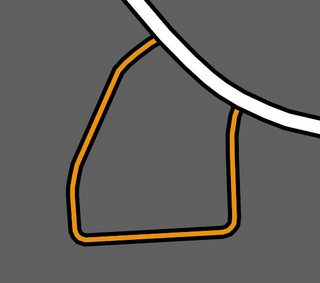 What I would love getting (done with Paint): the difference is the black stroke of the main (white) path that disappears at the intersection. 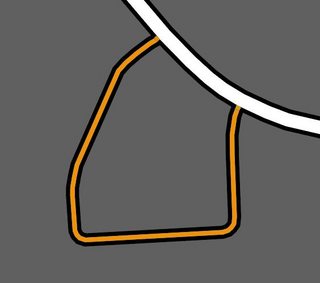 Note: Paths are on different layers and have different styles. Black strokes are applied via the 'Appearance panel': one orange/white stroke and a bigger black one below it. (If I reverse the layers order, orange line would overcross the stroke and stop at the middle of the white one)

Is there a way to do this? Ideally, it would be a styling applied to all paths in these layers; but if there is no such thing, I am OK with a more 'manual' intersection-by-intersection approach.

I hope I was clear exposing my problem.

Thank you all for your precious help!

adobe-illustrator path stroke
Share
Improve this question
asked May 5, 2020 at 18:30

Drawing programs are not advanced enough to be able to understand a said or written sentence which orders to remove the black from the crossings. You must tell in more specific way where black is wanted and where it isn't. Here's 3 ways to do it:

You can make copies of your white and orange paths to get duplicates below the originals. Let the duplicates be wider and black.

If the orange and white curves are filled areas with black strokes remove the strokes.

An example of the idea: 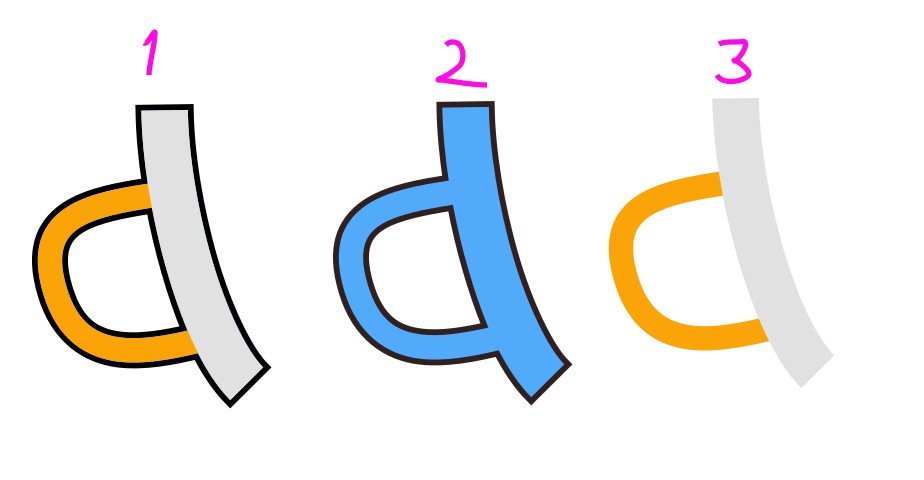 The black stroke makes shape 2 wider than the grey and orange shapes above. The fill color is meaningless in this case because only the stroke color is visible.

Without shape 2 the visible image would be =3.

Another method is to insert colored pieces which cover the black stroke where it's not needed.

The 3rd method is to have the black strokes as separate objects and cut pieces out of them or mask them invisible.