How to make elegant separation between technical proof and its meaning?

I would like to have a visual separation between a normal text (above the line) and its explanation (under the line) so that the readers can easily notice the difference when skimming the article. So far I have used a simple line to separate like this:

I feel something uncomfortable to my eyes, but I can't name it. I would like to know what's wrong and how to improve it.

Because this is a scientific article, I don't want to overdecorate it, just be clean and neat. I don't think it is a good idea to use ornaments. The program in use is MS Word.

I don't know if I understand the full context but here's my interpretation. I think there are two things that need to be accomplished.

I'd suggest judicious use of white space...both vertically (space between paragraphs/sections) as well as horizontally (indent the proof/explanation area).

A line works well, but it can be subtle. You don't need to make it large and dark. Example: 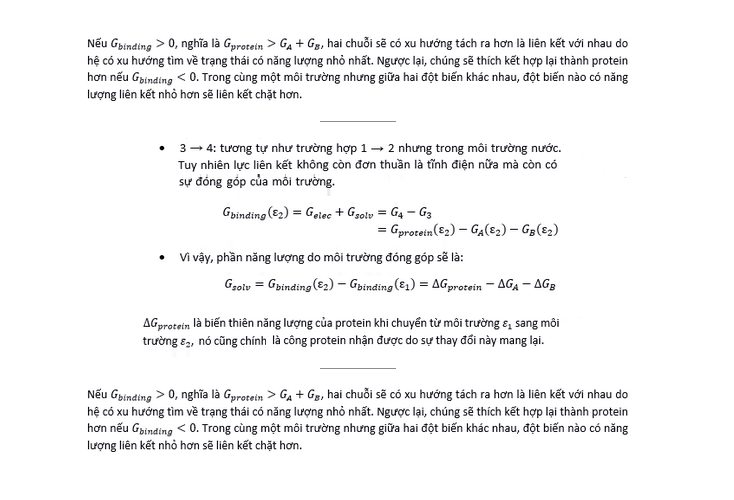 If I were you, I would keep it in essence, but differentiate by either/or:

I would remove the left justified on the text lines. It looks bad when the variation in spaces between the words gets so pronounced.

By removing the left justified, I mean that this sentence gets very weird spaces between the words.

You see they are placed so that the sentence takes up the whole space. The sentence below the equations are not left justified, so that looks better.

Edit II: As to how big a gap between text and equation;... well. The same as the distance between your paragraphs.

These may be of interest:

Font for section and subsections, titles in scientific thesis

How much space between two paragraphs

Readability as a function of measure and leading

I agree with Random O'Reilly. Especially in regards to the justified text. Only alternative I would also consider for the separator is a double line instead of a single.

Here I used the same size double lines as in your equal sign:

Not the answer you're looking for? Browse other questions tagged page-layout critique microsoft-word or ask your own question.

6
Layout for technical documents
5
Readability as a function of measure and leading
4
How much space should I leave between two paragraphs?
1
Font for sections, subsections and subsubsection titles (in scientific thesis)

11
How can non-designers learn to approve a print layout?
3
Critique: How to make a better visual distinction between content and options in a post?
7
How to arrange the text in the new logo of programmers.SE and its meta?
2
Critique: Military + Makerspace Logo
1
InDesign: how to construct table of contents with dots between titles and page numbers
5
How do I make objects and text stand out over a busy photo background?
3
How to keep version control between InDesign document and Word: Best Practices
0
How do you switch between "free" and "bounded" text boxes in Pixelmator Pro?
2
The network graph has clusters. How to make the edges between nodes less clutter?